Our home and frozen land: A photo essay

February brought record-breaking levels of snow and cold, butwinter is, for Canadians, simply a time to get on with the day 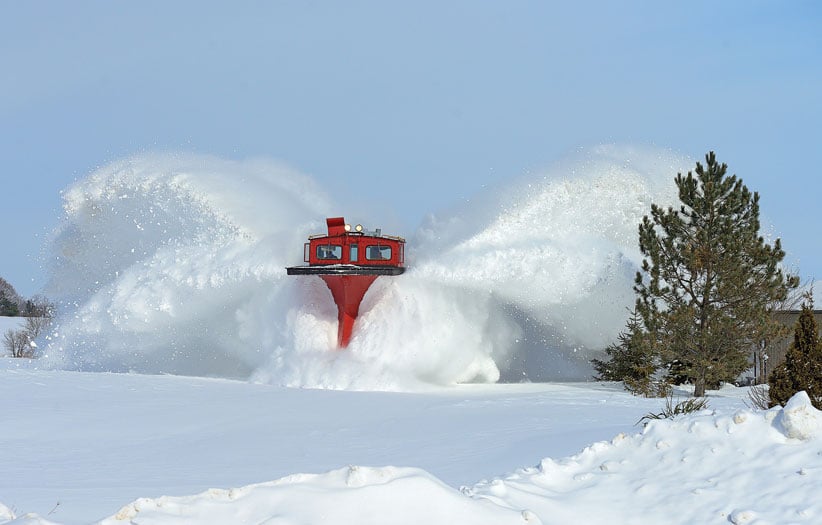 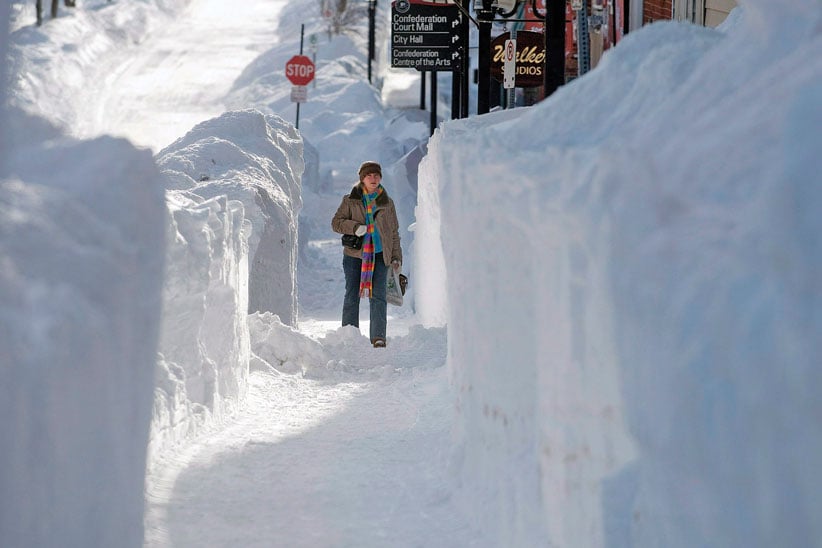 The snow cuttings on Water Street in Charlottetown on Tuesday, Feb. 17, 2015 are higher than a pedestrian’s head after a major blizzard left 80 centimetres of snow in Charlottetown and across the province. The province is slowly digging put after the storm on Islander Day weekend. Credit: Brian McInnis/Charlottetown Guardian/CP 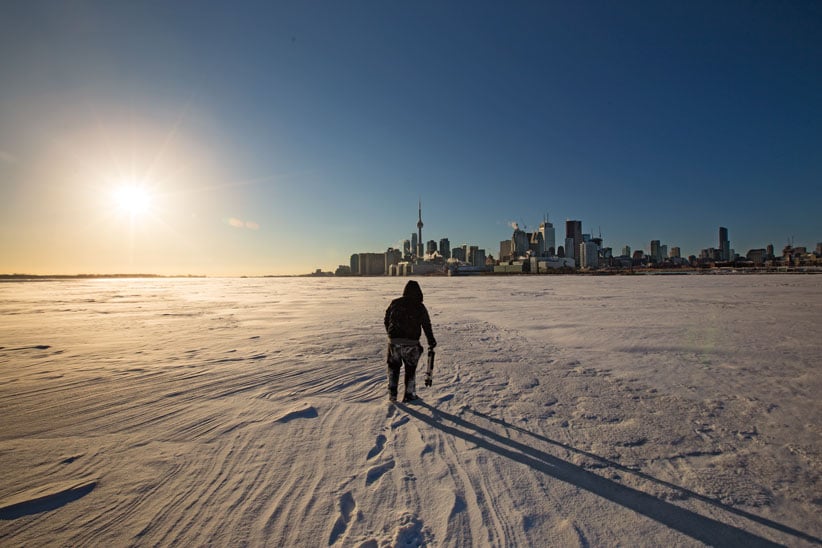 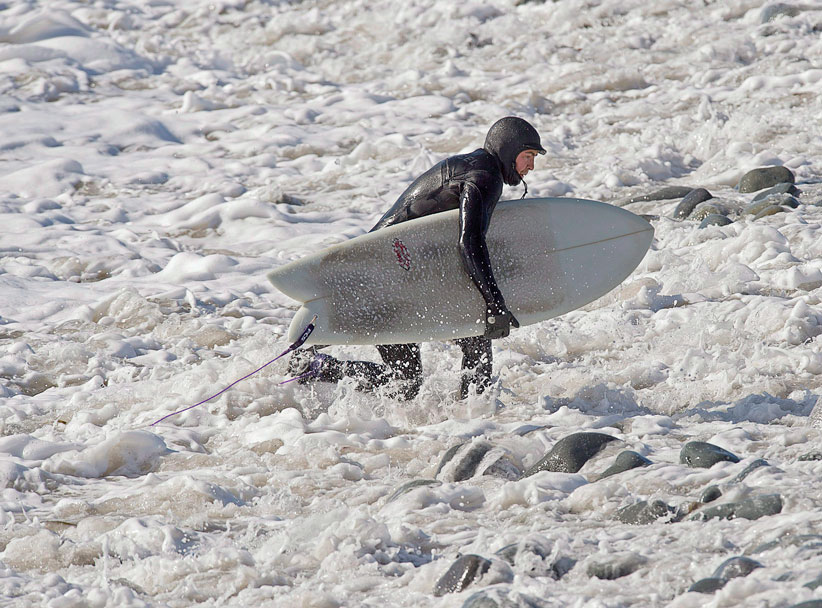 A surfer heads from the frigid waters of Cow Bay, N.S. near Halifax on Thursday, Feb. 12, 2015. Hooded wetsuits along with neoprene gloves and booties are required in the sub zero temperature water. Credit: Andrew Vaughan/CP