Celebrities and fans react in shock to Debbie Reynolds's death

In Hollywood and beyond, folks took to Twitter on hearing of the death of Debbie Reynolds 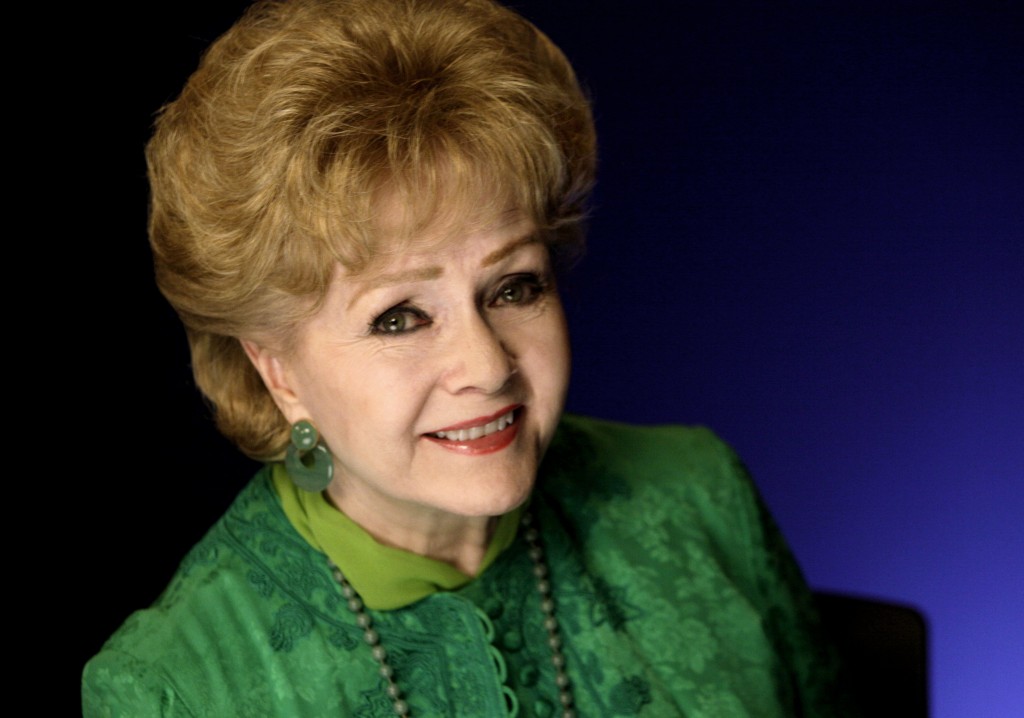 On Thursday evening, legendary Hollywood actress Debbie Reynolds died at the age of 84. Her loss is all the more heartbreaking due to the fact that it was only a day prior that her daughter, Carrie Fisher, passed away after suffering a reported heart attack whilst on a transatlantic flight.

The reaction online was, as perhaps expected, that of shock and disbelief – from celebrities and fans alike.

#DebbieReynolds has just died. This is too hard to comprehend. Beautiful, talented, devoted to her craft, she follows Carrie, dead days ago.

Debbie Reynolds was one of the last of Hollywood Royalty. It breaks my heart that she is gone. I'd hoped that my grieving was done for 2016.

I can't imagine what kind of pain the family of Carrie Fisher and Debbie Reynolds are feeling right now. My prayers are with them.

There is nothing harder than having to bury a child. Debbie died of a broken heart, but she's with her daughter now. https://t.co/G3pcQCoViK

I can't imagine what Carrie Fisher and Debbie Reynolds' family are going through this week. I send all of my love.

I've had occasion to hear of husbands going within days of their wives and vice versa. But never before a Mom for her…RIP #DebbieReynolds

Dear Debbie Reynolds, I totally get it. Hug her so tight for all of us.

Debbie Reynolds, a legend and my movie mom. I can't believe this happened one day after Carrie. My heart goes out to Billie.

The combination of the loss of @carrieffisher & then her mom @DebbieReynolds1 is too much. I'm really at a loss here… #toomuch16

Godspeed, dear Debbie Reynolds, as if this year did not have enough. You'll be missed. Rest in Peace. pic.twitter.com/i0PznMOIaR

Reynolds’s death hit home in a very personal way for many of her fans. Many of them took to Twitter to remember why the acclaimed actress stole the show in their hearts.

Stunned that DebbieReynolds has died! Broken heart over @carrieffisher. "Singing in the Rain" the "Tammy"movie series. #Hollywood #royalty

Debbie Reynolds in "Singin in the Rain" made a young me very very very happy. Totally breaks my heart to see her go. #RIPDebbieReynolds

While growing up few characters made me happier than Bobbi Adler and Aggie Cromwell. RIP @DebbieReynolds1.

My heart is broken in to a million pieces that Debbie Reynolds is gone. I spent so much of my childhood watching her in awe.

Omg just found out Debbie Reynolds died. She was part of my childhood with Halloweentown. I'm so upset

i don't even know how i'm going to get the nerve to come home to grandma tonight and tell her our love, Debbie Reynolds, has died.