2018 Atlantic hurricane season: What to expect and how to prepare - Macleans.ca 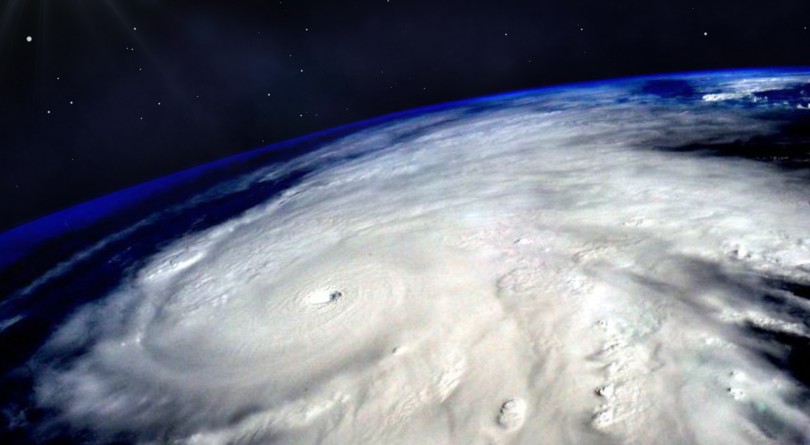 With the Atlantic Hurricane Season officially commencing on June 1 and lasting until November 30, residents—especially those who live by or near the coast—should stay informed of what’s expected and how they can prepare.

The U.S. National Oceanic and Atmospheric Association (NOAA) has forecasted for there to be 10-16 named storms this season, including five to nine hurricanes and one to four major hurricanes of Category 3 or higher intensity. This is said to be near or above average than past years, but “slightly more activity” originally forecasted by The Weather Company, which in May called for 12 named storms and five hurricanes this season, but is still in par with Colorado State University’s outlook from earlier this month according to weather.com’s Senior Meteorologists Jonathan Belles and Brian Donegan.

The NOAA is also predicting near-average sea-surface temperatures across the tropical Atlantic Ocean and the Caribbean Sea, along with the change of a weak El Niño developing, which are two of the components driving its hurrican season outlook, according to Belles and Donegan.

The NOAA said in a recent press release that “these factors are set upon a backdrop of atmospheric and oceanic conditions that are conducive to hurricane development and have been producing stronger Atlantic hurricane seasons since 1995.”

RELATED: What Do We Mean By a Subtropical Storm?)

Currently, the U.S. National Hurricane Centre, a branch of the NOAA, has issued public safety alerts concerning Subtropical Storm Alberto, which is making its way Northward toward the coast of the Florida Panhandle and is predicted to make landfall on Memorial Day in the afternoon. The main concerns issues include heavy rain over areas in Florida and southeastern U.S., flooding, gusty winds and possibly tornadoes from northern Florida into central and southern Georgia, southern South Carolina, southeastern Alabama. According to the Centre, the storm is predicted to continue moving northward this week and may reach southern Ontario during its tail end.

Alberto has developed a disastrous reputation over the years, and is remembered by many residents for causing disastrous flooding from southwestern Georgia to the Florida Panhandle in 1994.

Other named storms predicted this season by Senior Meteorologist Jonathan Erdman include Category 1 Hurricane Chris which In 2012, “was the northernmost June Atlantic tropical cyclone to become a hurricane on record, at 39.4 degrees north latitude – roughly the same latitude as Philadelphia,” and Hurricane Isaac which also in 2012, caused over $2.8 million in damages in the northern Gulf Coast.

How can residents prepare?

According to Belles, individuals and communities can prepare now by putting together a hurricane kit in their homes and cars. These kits can include water and food that won’t spoil, batteries, flashlights, entertainment for kids, weather radios (non-electric), back up batteries packs for electronics, an extra pair of closed shoes, an extra set of clothes, sunscreen, bug spray and anything else you think you might need in the case of a power outage.

Boaters are also being reminded to check forecasts before going out and to take proper precautions on Day 6 of Safe Boating Week.