Chloë Chapdelaine, then 18 years old and living in a small town with no WiFi, redesigned the floppy-looking moose sign out of boredom. Now her design will officially replace the old one. 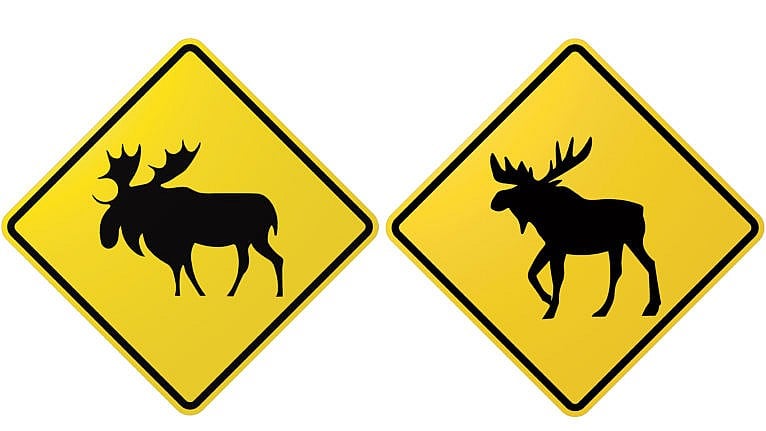 In the summer of 2017, Chloë Chapdelaine was 18 and living by herself in a trailer near the tiny town of Foremost, Alta., where she was holding down two summer jobs at a pool and community support centre.

She had no WiFi. She had no television. And she had exactly one roadside attraction to pique her interest on the highway route to and from work: a moose crossing sign that, every time she looked at it, just seemed a bit off. A bit . . . floppy.

In her spare time, Chapdelaine, an aspiring design student from Medicine Hat, Alta., decided to take action: “This was the perfect personal challenge to see what I can do.” So she sat down with a Sharpie. She drew a new design that was more reflective of the “majestic” animal and wrote a lighthearted essay to go with it. 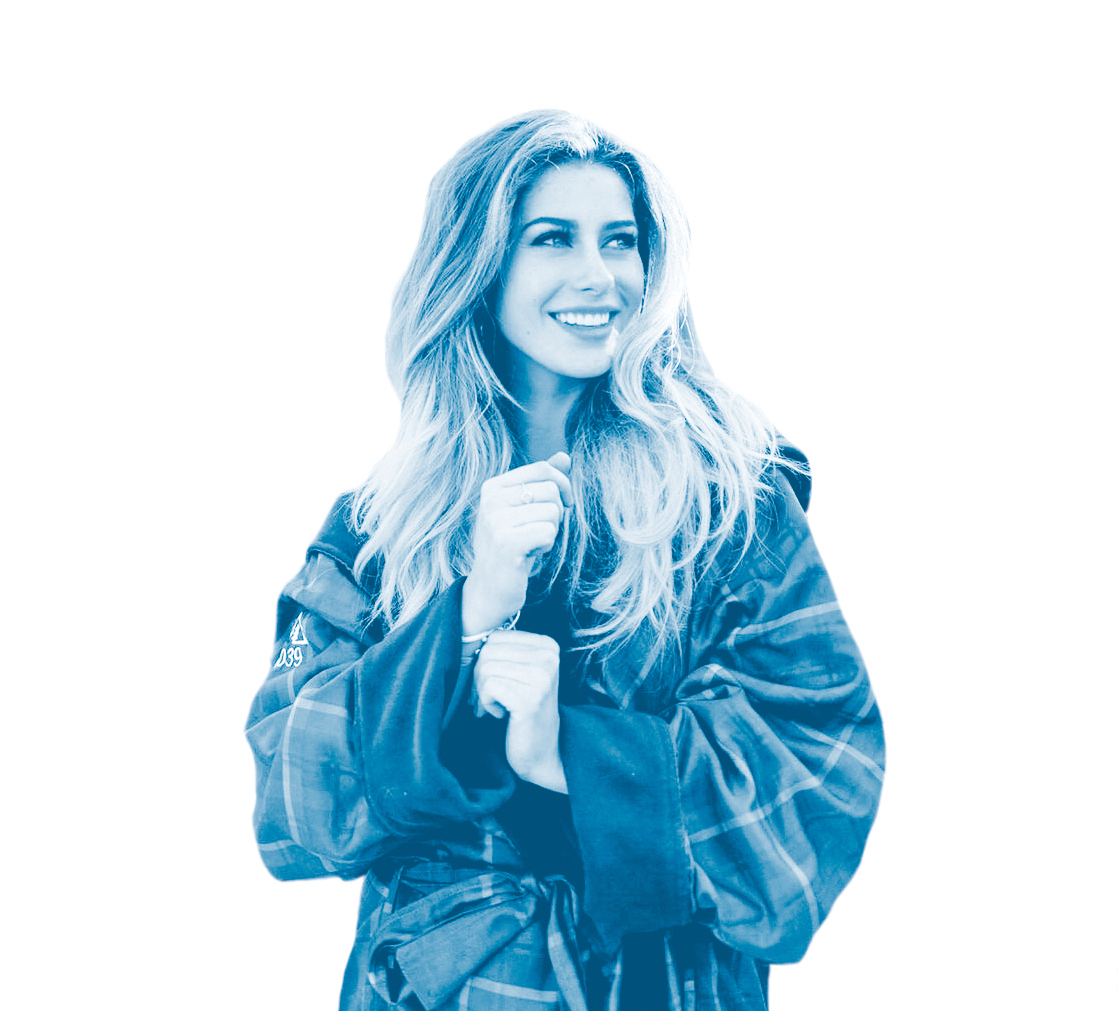 She printed out 10 copies and mailed them to various government departments and transportation agencies, not really expecting to hear back. But four long years later, the design is in the Transportation Association of Canada’s newest Manual of Uniform Traffic Control Devices for Canada, a guide for governments on the use of road signs across the country. It is already being used for new and replacement signage along roadways, and will become more ubiquitous in 2022.

Now 23 and armed with a journalism degree from Mount Royal University, Chapdelaine is TikTok famous after posting about her design. To benefit wildlife rehabilitation at the Alberta Birds of Prey Foundation, she has started selling T-shirts and hoodies with a cheeky mantra she can totally relate to: “Makin’ the moose out of life.”

Hover, click or tap on the icons to view what changed.

This article appears in print in the January 2022 issue of Maclean’s magazine with the headline, “Roadside attraction.” Subscribe to the monthly print magazine here.