Famous Canadians on beliefs they held that were upended by 2020 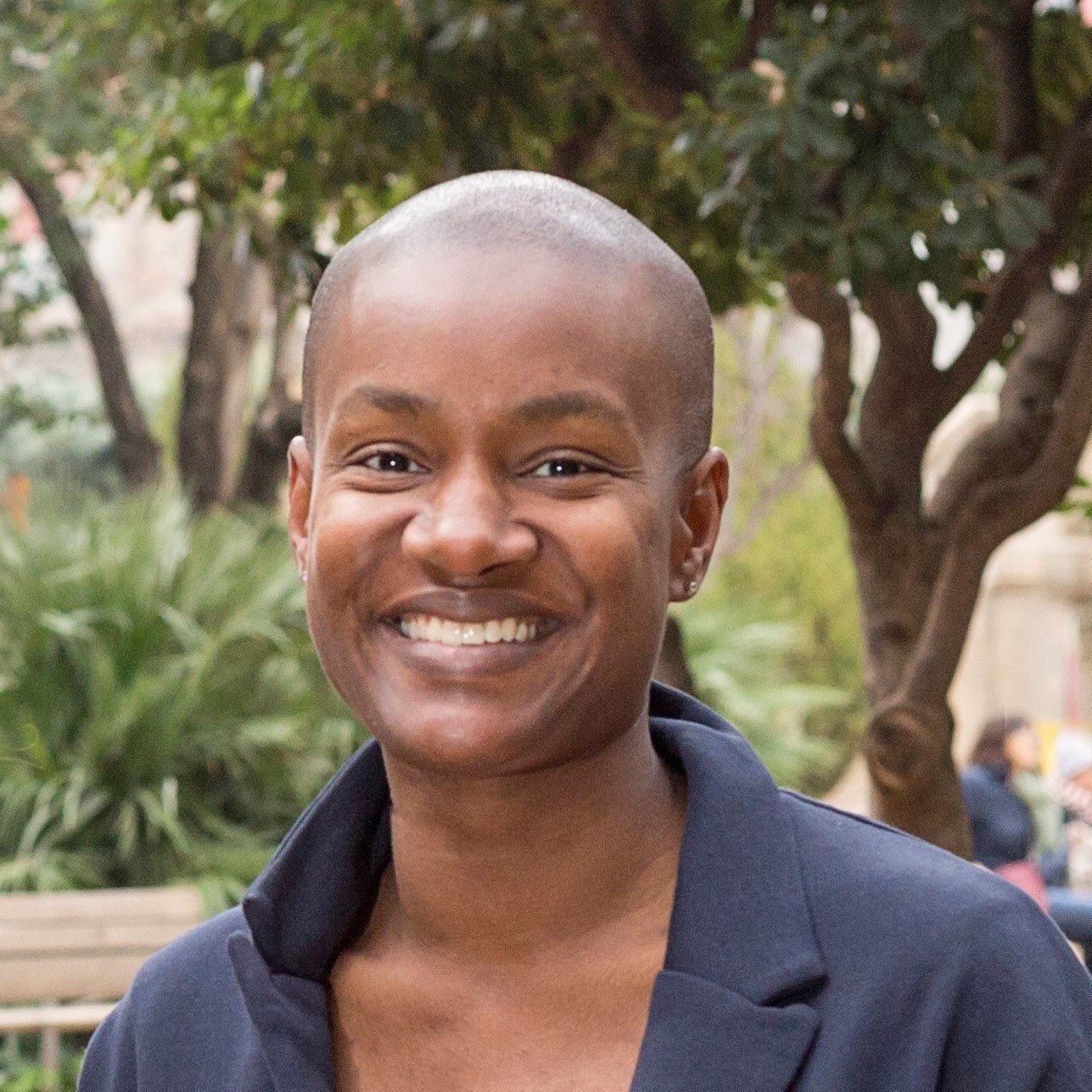 (Courtesy of the Green Party of Canada)

Annamie Paul, leader of the Green Party of Canada

There has been a growing perception that people don’t care about each other, that people could no longer come together, that we were too self-centred and self-involved to support one another. What we saw here and all over the world were people saying the opposite. As soon as the pandemic hit, we looked for ways to support each other, to protect our communities, and we made it very clear to the government that we wanted that to be their number one priority—even if it was going to cost money or inconvenience us or change our lives in very profound ways. 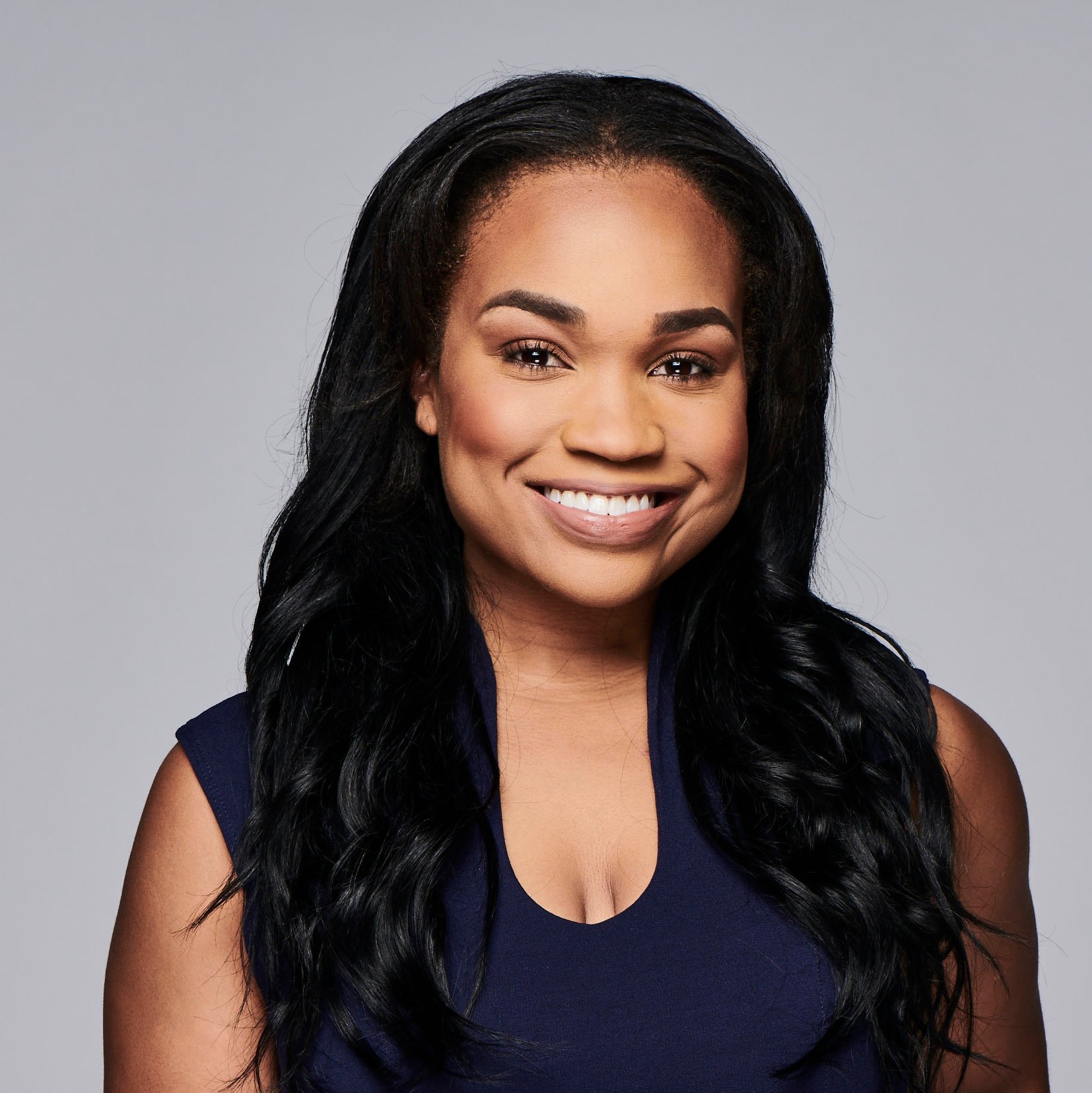 That I needed more. Time and time again, I was reminded of how many tools, resources and instincts I already have within me when it comes to setting out to do meaningful work. 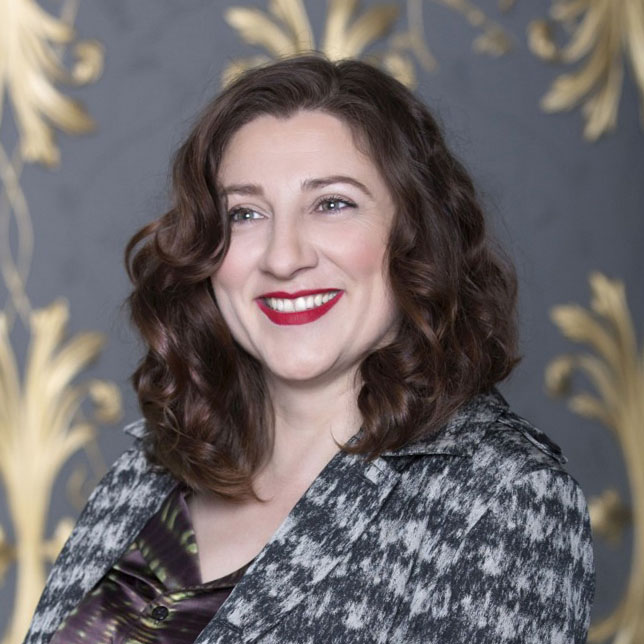 I used to think that there would be big satisfying endings in life. Now I realize you have to do things today. Waiting for “someday” is pointless. 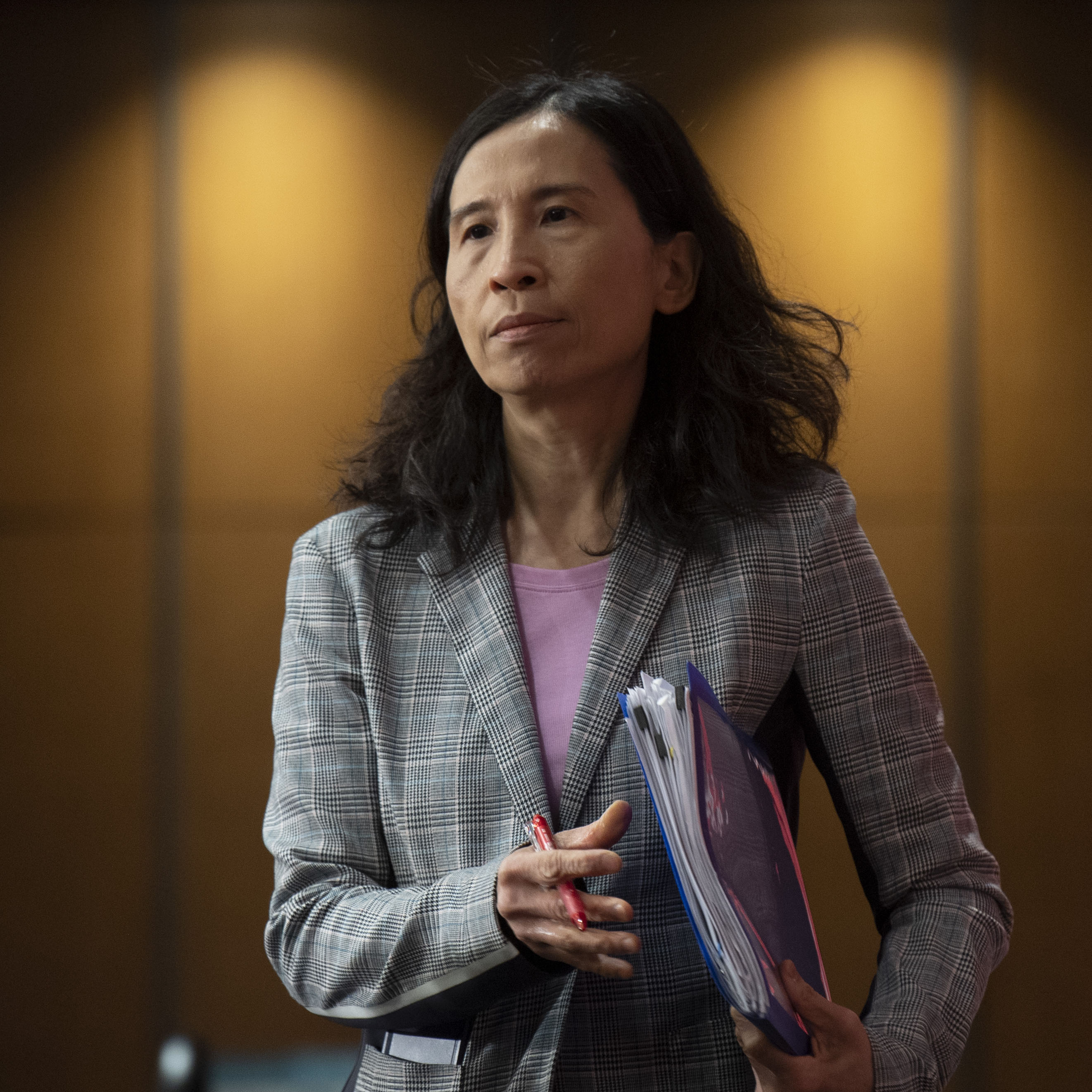 I didn’t think it was possible to have a pandemic vaccine developed and clinical trials completed within a year. From the start of the pandemic, to the rapid sequencing of the virus, to having phase 3 clinical trials and establishing a rolling submission process for candidate COVID-19 vaccines, there has been an extraordinary feat of international and cross-sectoral collabo­ration. Without cutting any of the crucial steps in the process, this effort has essentially shrunk the time it takes to develop a safe and effective vaccine from 10 years to 10 months! 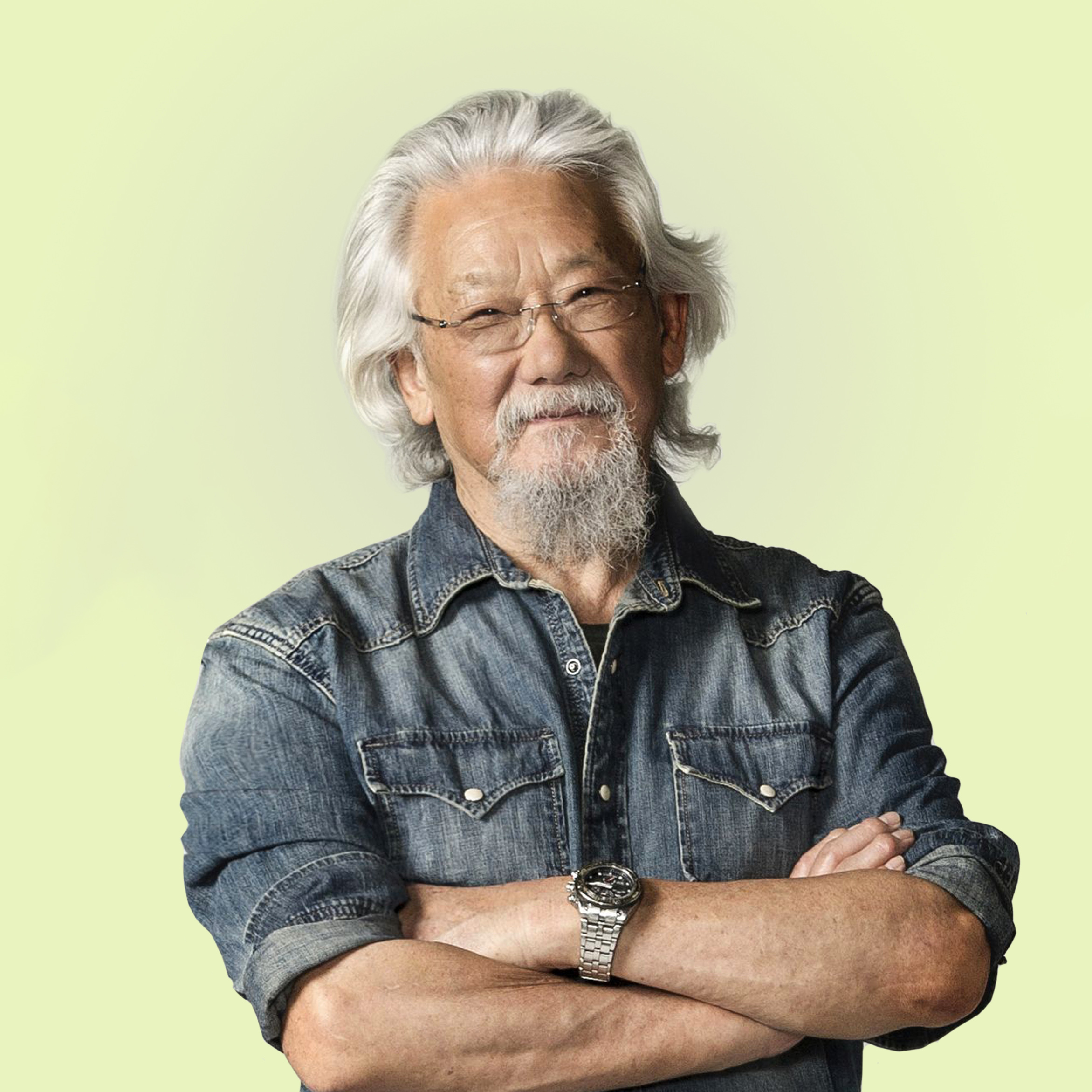 The government’s excuse that they don’t have massive amounts of money to put into renewable energy, retrofitting homes, public transit, etc. 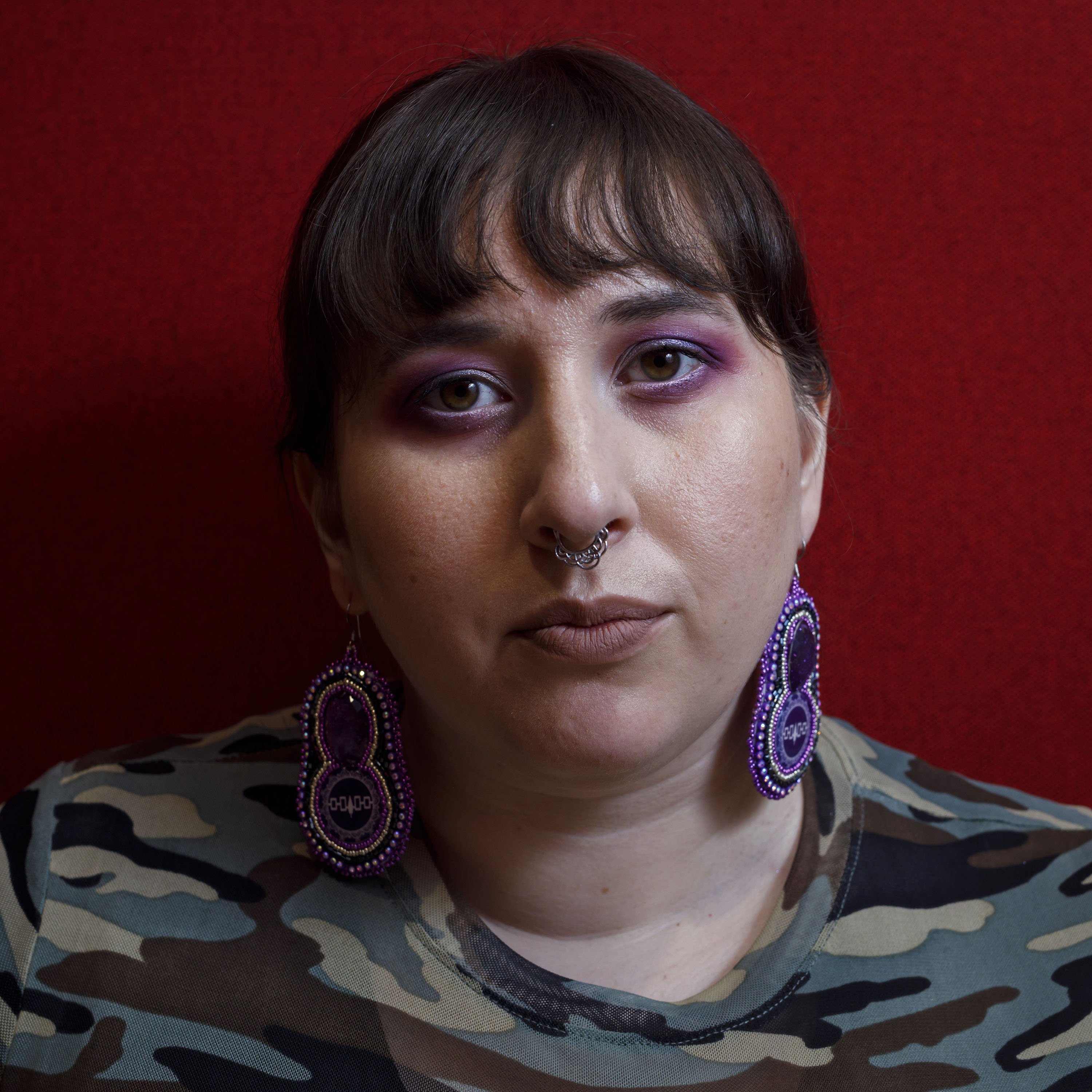 There is this widespread notion that a person’s mental health is a private concern, and therefore the sole responsibility of the individual to understand, treat and overcome. So many of us have used consumerism to distract ourselves from the unsolved problems of late capitalism and neoliberalism—chief among them, the idea that our individual worth is somehow determined by how much and how effectively we contribute to capitalism means we have all had to contend with our own thoughts, fears and repressed traumas, and subsequently, have had to come face to face with the reality that those things are never addressed or solved by the unhealthy lifestyles we now lead. 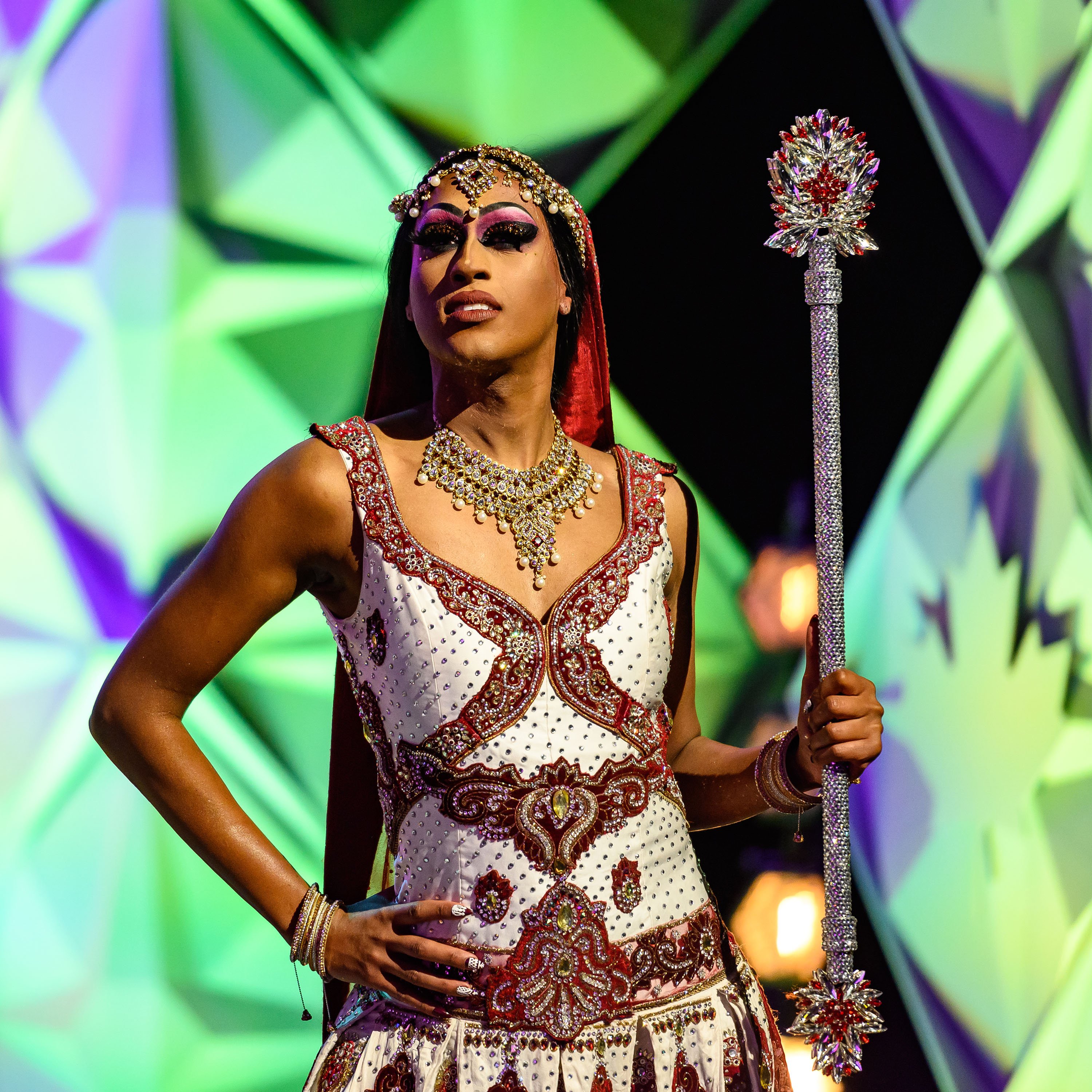 Priyanka, winner of the first season of Canada’s Drag Race

I always thought I didn’t need alone time, but since the pandemic I have realized that spending time with myself has energized my creativity more than ever. 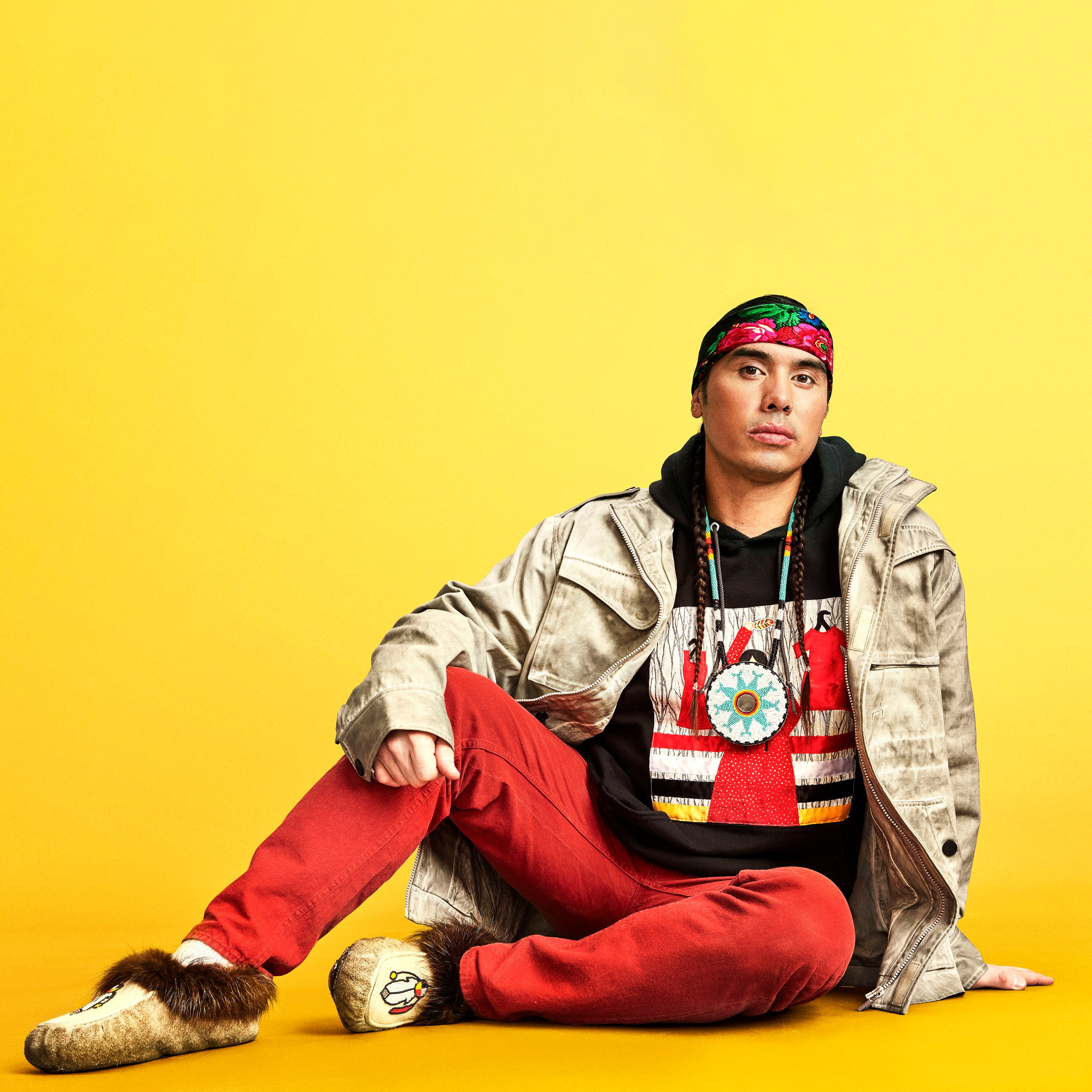 That I don’t need much to find balance in my life. When the pandemic first hit, I thought losing the gyms, pubs, movie theatres, malls, etc. was going to be hard. But I found that all you really need is yourself to find happiness. Enjoying the little things can help so much in a big way.