The past year has proven that you never know what’s coming. But these things, you can probably rule out…

After losing a snap election, Justin Trudeau turns down a job at the United Nations to pursue his true passion in Tofino, B.C. 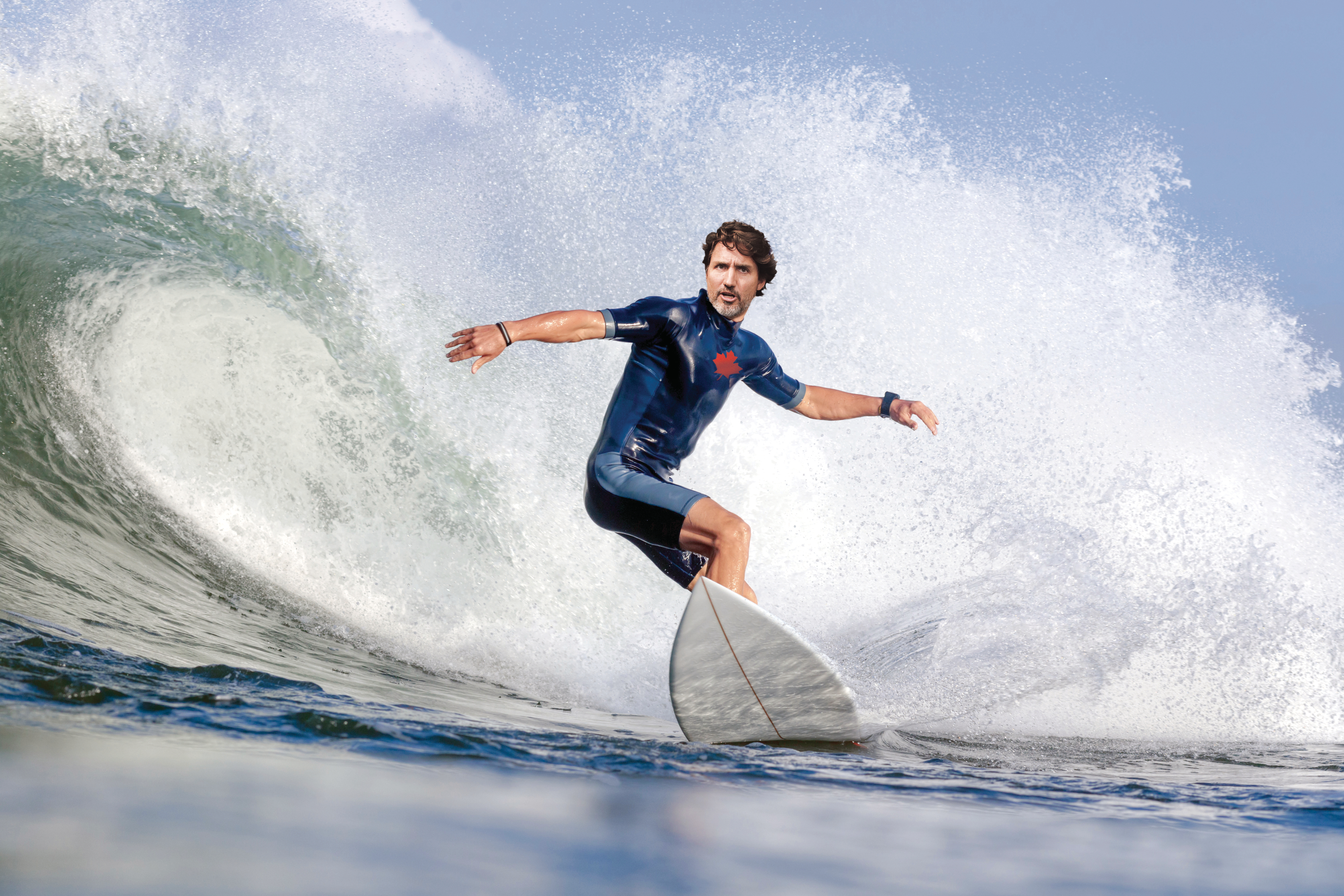 Inspired by Harry and Meghan’s move to Hollywood, the Queen lets her inner self shine as a participant on Queer Eye, Season 6 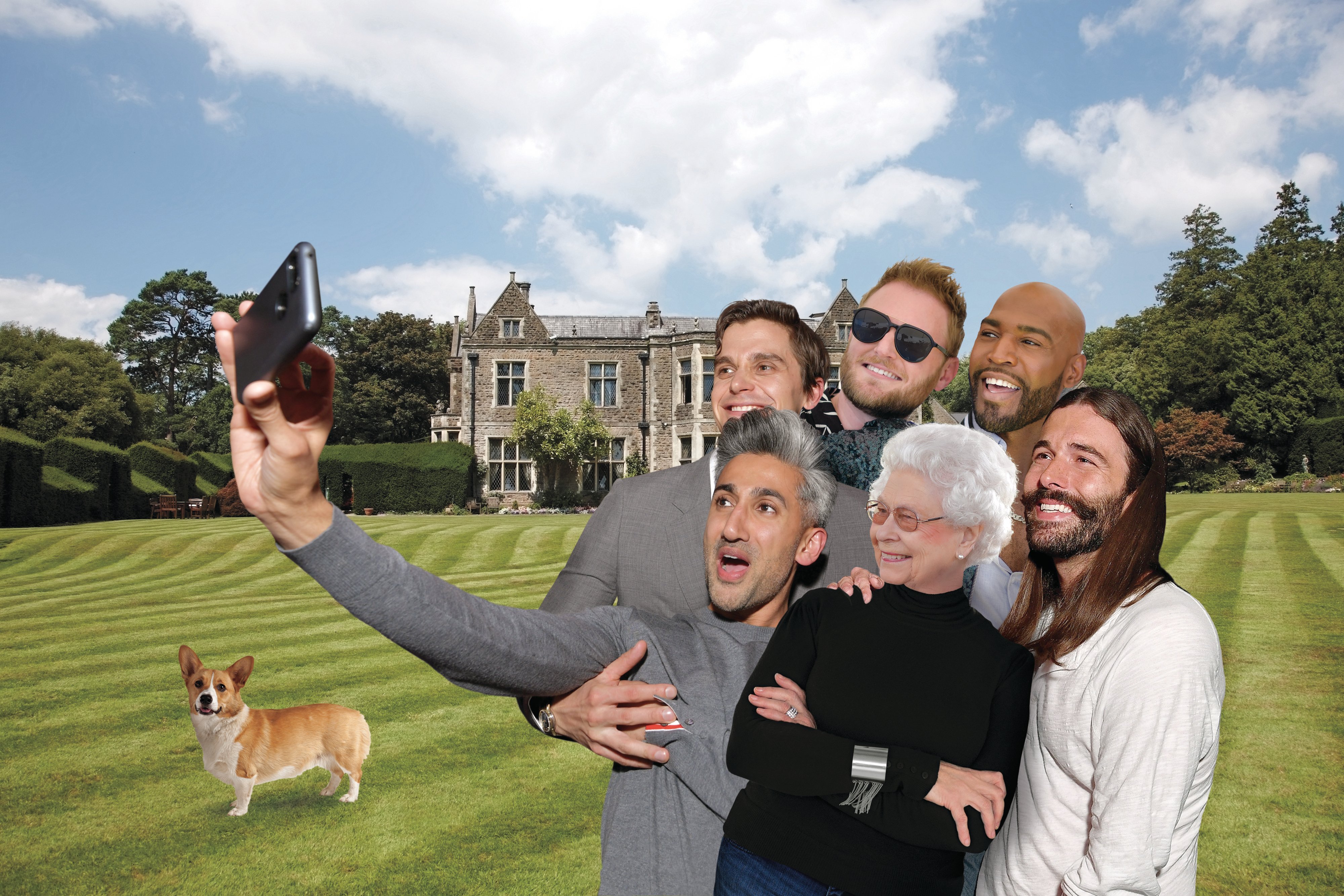 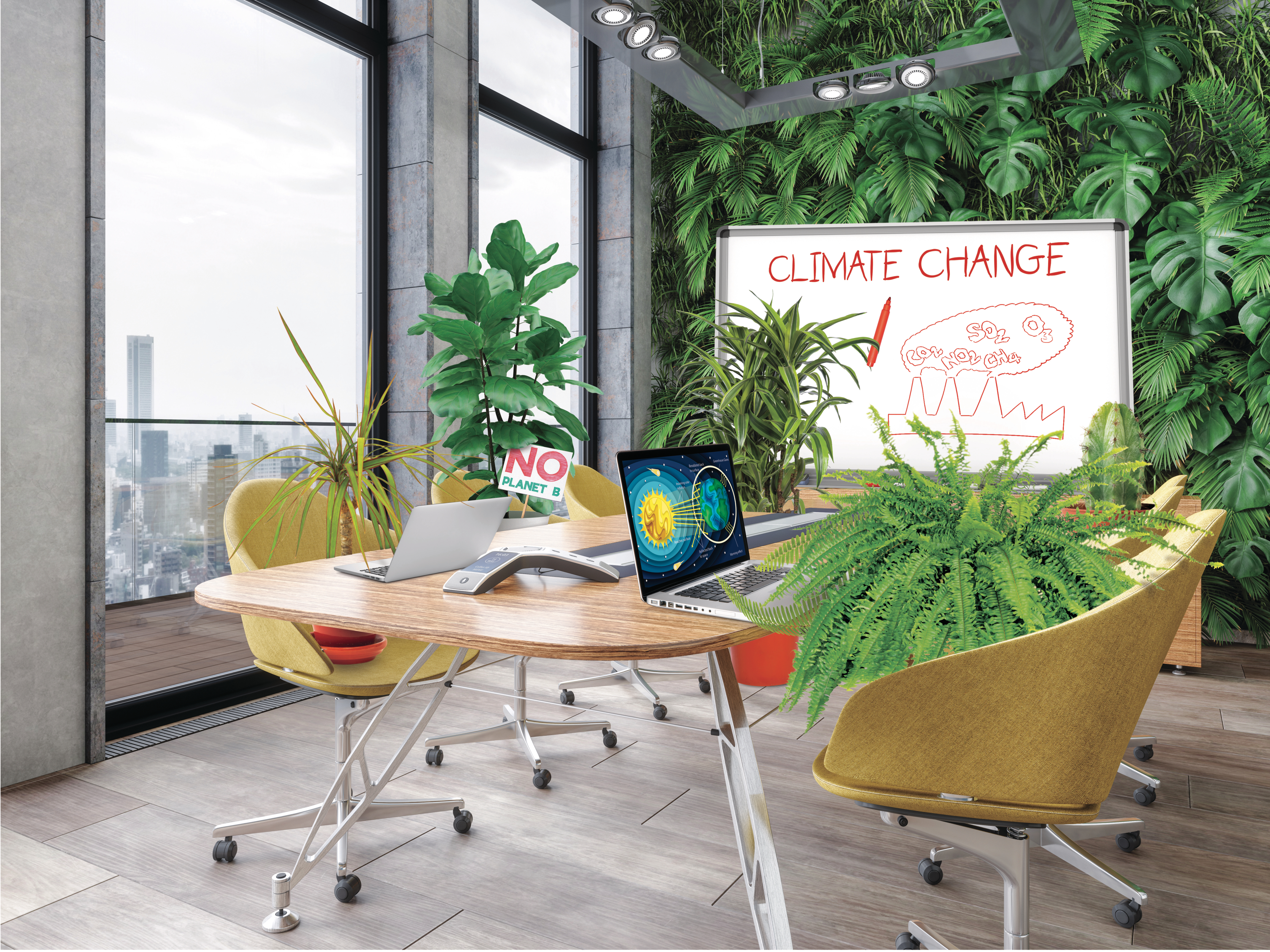 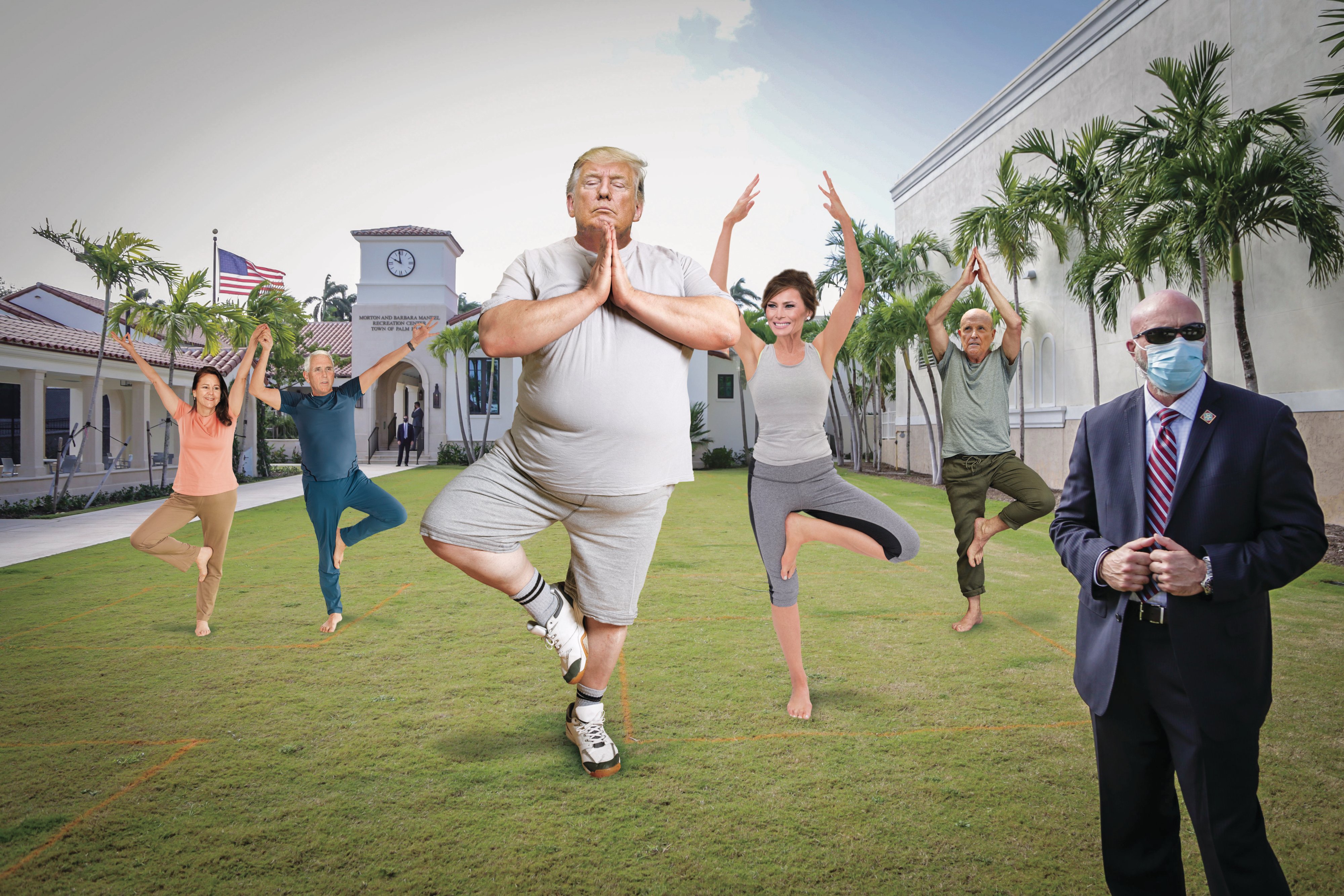 Governor General Julie Payette’s workplace gets relocated to the ISS, where she has all the time and space she needs 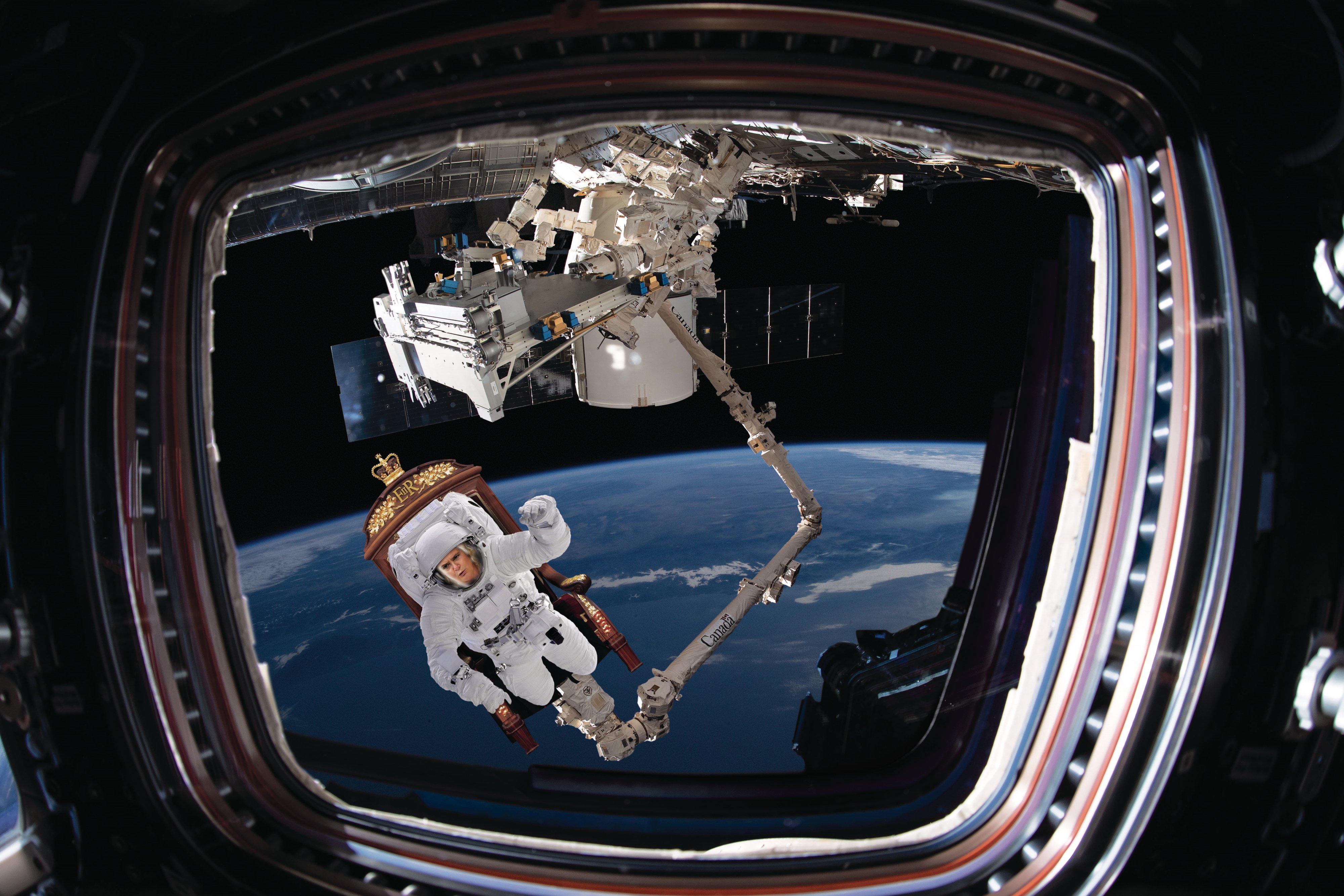