Hatching disease in a dish: The new frontier in drug testing 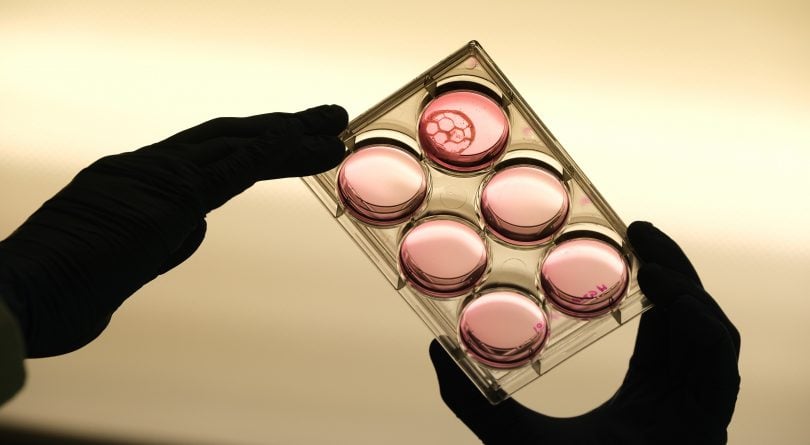 Over lunch at the Canadian Centre for Alternatives to Animal Methods (CCAAM), Charu Chandrasekera nonchalantly mentions one of the projects her team is working on. “We are just printing some human liver tissue right now,” she says.

Chandrasekera launched the CCAAM at the University of Windsor in 2017, with help from the school’s vice-president of research and innovation, Michael Siu, and dean of science, Chris Houser. The centre promotes non-animal methods in biomedical research, education, and regulatory (chemical safety) testing. In October 2019, the centre received a million-dollar gift from the Eric S. Margolis Family Foundation, which Chandrasekera says was instrumental in establishing the state-of-the art research laboratory, and in launching a number of important initiatives.

Chandrasekera says the move away from animal testing to human-based research models isn’t radical but inevitable. After many years working in biomedical research with mouse models of heart disease and diabetes, “It became very obvious that the work I was doing was not translatable [to humans],” she says. “Nothing was really reproducible; there were so many discrepancies and contradictions, even among the top-notch researchers.”

Ninety-five per cent of drugs tested to be safe and effective in animal models fail in human clinical trials, says Chandrasekera. “Alzheimer’s disease—99.6 per cent drug failure rate,” she says. “It has been cured in mice. But we don’t even understand the molecular mechanisms of this disease in humans, much less a cure.”

RELATED: “I am mine”: This is what Alzheimer’s is like at 41

“Empirical evidence from across a whole host of biomedical science disciplines shows us that animal models are failing both science and human health,” echoes Elisabeth Ormandy, co-founder and executive director of Animals in Science Policy Institute, a registered Canadian charity working to promote better science without animals. “Animal models can falsely show that a drug is effective,” she says. “They can also falsely show no effect, in which case a drug that would have been shown to be effective in humans never gets advanced to human clinical trials.”

The result, she says, is “billions of public tax dollars being wasted on research using ineffective animal models, and diversion of precious research funding away from other lines of scientific inquiry that might hold greater promise in terms of predicting drug safety, risk, and effectiveness.”

Those other promising lines of scientific inquiry, say Ormandy and Chandrasekera, are human biology-based models. “We can use human cells and tissues from cadavers, biopsies, and explanted organs [from surgeries],” says Chandrasekera. “And we can also engineer them. With adult stem cell technology, you can take a small biopsy—like two-to-three millimetres from a person’s skin—to create any cell type in your body,” she says. And if that person has a disease, such as Alzheimer’s, “it will still be present in these cells.” These cells can then be assembled to form tissue-like structures called organoids, or engineered through 3D-bioprinting to create more complex tissues, all of which can be combined to create what has become known as “disease-in-a-dish.” At present, Chandrasekera is creating diabetes-in-a-dish. 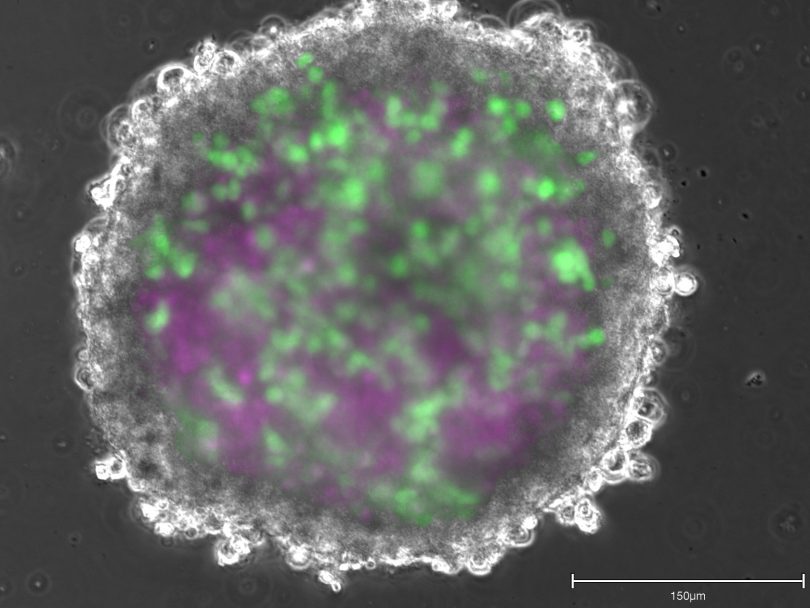 Further, those cells and tissues can also be placed onto computer chips the size of thumb drives, “where a large number of drugs can be tested to select what’s most appropriate for you—personalized medicine based on your cells, your tissues, your biology—not mouse biology,” Chandrasekera explained in her April 2019 TedX Talk. “The goal of the scientific community at large is to create a human-on-a-chip to emulate human biology better than animals,” she says, “which I think will happen over the next decade.”

Currently there is no data on the success rates of human biology-based methods, “because there are no drugs that have been approved without animal testing, since animal testing was mandated by regulatory guidelines several decades ago,” says Chandrasekera.

However, a growing body of scientific data and internationally approved guidelines in chemical safety testing, “indicate that alternative methods are equal or superior to animal models in predicting human biology,” Chandrasekera says. “Even computer simulations are out-predicting animal-derived data.”

“If disease-in-a-dish and toxicity-on-a-chip efforts continue to advance at a fast pace with a sense of urgency—backed by global scientific, financial, legislative, and ethical mandates,” she says, “we will come to a point where we can test drugs without relying on animals.”

And while Chandrasekera is busy both in the lab and on the global stage promoting her work, she is also focused on enlightening future scientists. She’s working on the development of courses and degrees to train the next generation, she says, “to think outside the cage.”