The need for better end-of-life care in Canada persists 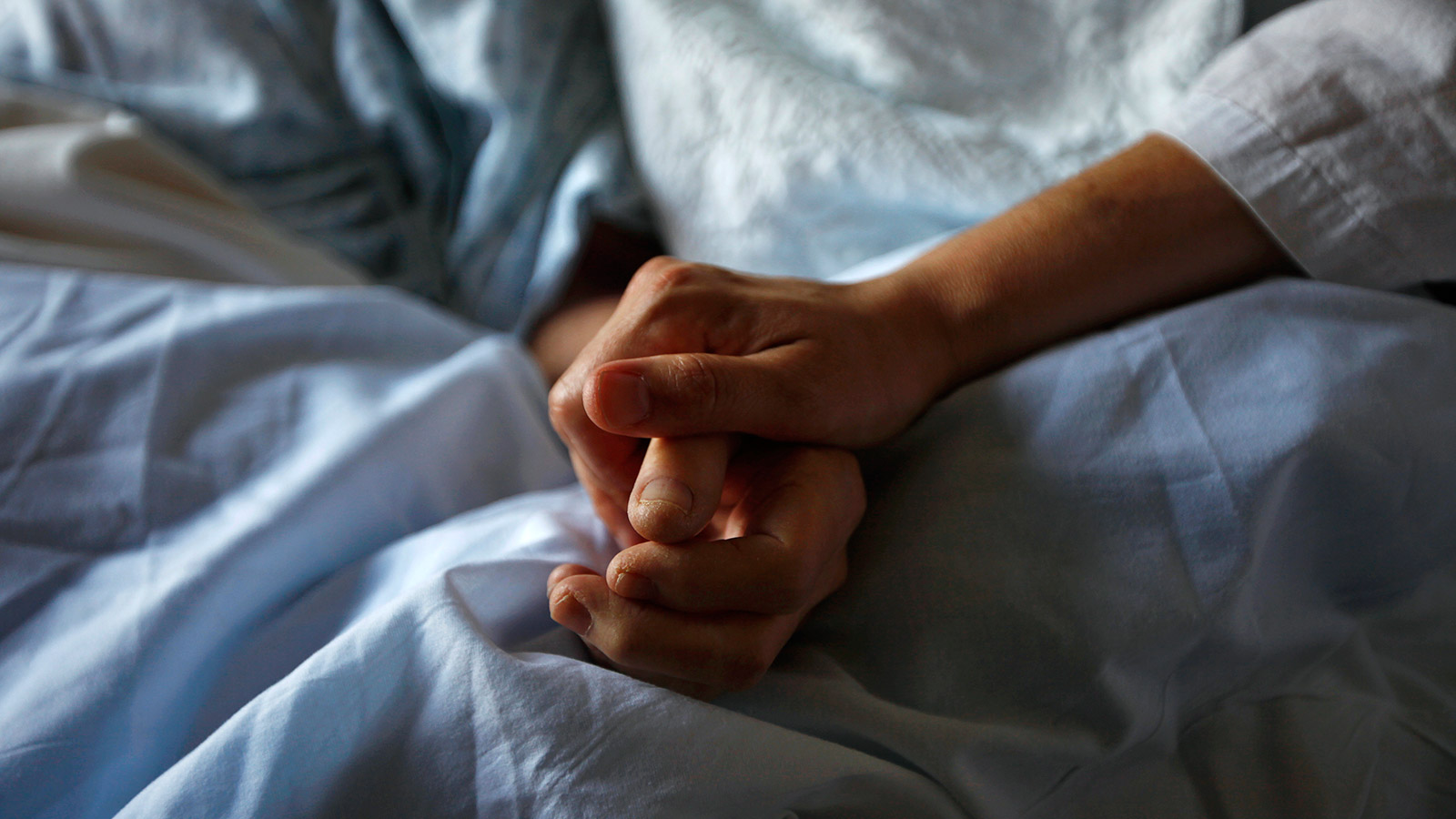 The retired psychotherapist, wife, mother, grandmother and great-grandmother was suffering from dementia and didn’t want to be a burden to her family, nor spend her final days in a care home at the government’s expense. So, while she was still well enough to be in control of her own actions, she pulled a mattress outside her home on Bowen Island, B.C., and took a mixture of barbiturates strong enough to end her life. Her husband of 60 years, Jonathan, was at her side, but did nothing to assist her.

After her death, Bennett’s family published her thoughts on dementia and her decision to take her life on a website, deadatnoon.com.

Bennett’s story is, once again, stirring the debate over end-of-life care and assisted suicide in Canada. “If someone could have helped her, she wouldn’t have had to die yesterday. She could have waited,” Bennett’s daughter, Sara, told the Vancouver Sun. “If the law was different so that she could have had help, she would not have had to choose to end her life as soon as she did. That is the hardest thing.”

End-of-life care in Canada is an issue Maclean’s, in conjunction with the Canadian Medical Association, covered in depth last year, in a series of articles and public forums held across the country. The president of the Canadian Medical Association has called the current system of end-of-life care in Canada a “national embarrassment,” where leadership is badly needed from both the federal and provincial governments.

Here are some of the stories Maclean’s published about the issue.

More on the end-of-life debate:

And, video of all of the end-of-life care forums is online here, along with a final report on the town halls from the CMA.