Freeze your eggs, ladies—it's on us! 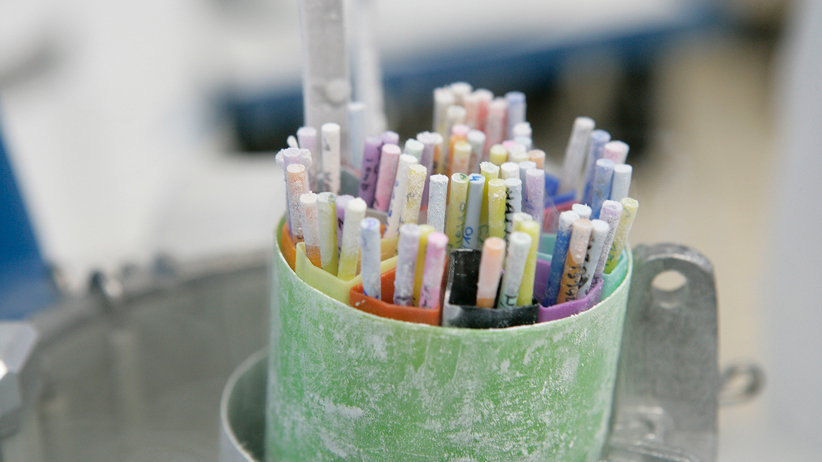 Facebook’s ever-encroaching tentacles now extend into its female employees’ Fallopian tubes. That’s one way of reading news that the tech behemoth is paying female employees to freeze their eggs as part of its “surrogacy benefit” coverage, which also includes payments for sperm donors and infertility treatment up to $20,000. Apple has followed suit, announcing it will offer a similar benefit to female employees under its “fertility” plan in January.

The initiatives have been widely hailed as a win for the companies’ female employees who, liberated from that ticking biological clock, have been given the choice to double-down in their careers in their 20s and 30s and establish a reputation, as a man can, which, in turn, should make it easier for them to re-enter the workforce after children are born or raised. It’s known that the earlier one’s eggs are frozen, the greater the chance of harvesting fertile eggs. The business press is onside: “There is undoubtedly a huge corporate benefit to this program, as well, as Apple and Facebook are less likely to temporarily lose young, hungry female employees to child-rearing,” a female Forbes blogger wrote. Egg-freezing advocates are enthused: “Having a high-powered career and children is still a very hard thing to do,” Brigitte Adams, a founder of the patient forum Eggsurance.com told NBC News.

The brave-new-uterus perk reveals some freeze-dried thinking, however. Egg-freezing may be heralded as a mainstream option, with rates rising and egg-freezing parties the new Botox parties. Yet the American Society of Reproductive Medicine only stopped calling the procedure “experimental” in 2012.  Behind the marketing hype, it remains controversial, with limited data on efficacy. “Women who are considering doing this for elective reasons should understand that they are really at the leading edge of using this technology,” fertility specialist Eric Widra told NPR in 2012, “and we’re not yet certain that it will provide the promise that we hope it does.” A meta-analysis published in May 2013 in Fertility and Sterility, the largest study to date, found improvements but no guarantees. There are also health risks. Hormone injections required to get eggs to freeze can, in rare cases, cause life-threatening complications, Amy Allina of the National Women’s Health Network, told NPR: “We’re talking about a procedure that has some known risks and unknown benefits.”

The news comes amid a barrage of ongoing evidence that Silicon Valley is fraught with sexism and hostility to women, claims that have rampant back-up, with a few examples here, here, here and here. Facebook has been hailed as being at the forefront of progressive maternity-leave provisions, which are not federally funded in the U.S. and are regarded as the worst in the Western world. (The company gives biological mothers 16 weeks off; adoptive parents get half that time. It also gives new parents $4,000 in “baby cash” to use as they’d like.) But, as every parent knowns, pregnancy and caring for a child in his or her first months is only a baby step in the decades-long commitment required to raise a family.

That leading-edge companies are subsidizing an expensive and inexact technology for non-medical reasons, rather than implementing more flexible and supportive policies for working parents, demonstrates either a failure of will or imagination, or the difficulty of doing so in the tech landscape. As it stands, a “work now, kids later” model sends a signal that motherhood is, if not incompatible with a career, something to be delayed indefinitely, perhaps until it becomes another company’s cost. That can’t help but telegraph an unspoken message to women who want children in their peak fertility years without resorting to technical assistance.

We should question, too, whether the focus on lady parts reflects another form of sexism: Why no perk for the freezing of the male gonadal product? Male fertility has a shelf life, too, though it’s a topic seldom discussed. Sperm, like eggs, deteriorates with age. As reported in Maclean’s last year, a mounting body of research indicates that the older the sperm, the greater the risks associated with a host of complications, including miscarriage, lower birth weights, autism spectrum disorder, some cancers, Down’s syndrome and schizophrenia. If a corporation is going to help employees control their reproductive schedules as a company perk, it should at least pretend to be an equal-opportunity employer.