For the first time in recorded Canadian history, mothers over 40 are officially having more kids than teens are. 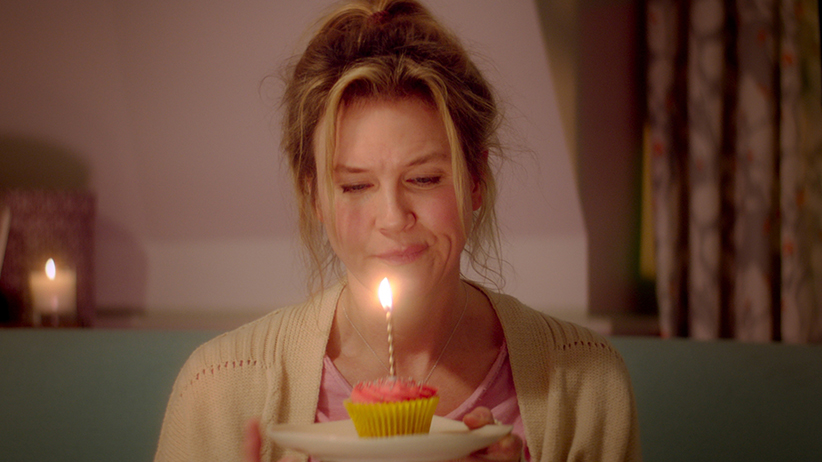 When Bridget Jones gave birth in September, with the release of Bridget Jones’s Baby, the character will happen to be 40 years old. This is not unrealistic. As teens take birth control and mothers prefer to be changing careers than changing diapers, young and middle-aged women are rescheduling motherhood to a later date. And now, for the first time ever recorded in Canada, women aged 40 and older have surpassed teenagers in giving birth.

“I think of it as an evolutionary change,” says Elizabeth Gregory, a professor at the University of Houston who interviewed 100 women who started families after age 35 in the United States, where the trend is similar. “Women can control their fertility in ways they couldn’t before.”

According to the most recent Statistics Canada data, in 2012, women over 40 gave birth to 13,395 children, while teenagers produced 12,915. Demographers have been expecting this tipping point for decades. In 1974, the older age group gave birth to just 3,550 children while teenagers produced 38,650—and the numbers have shifted each year since. The transition has just been confirmed in the U.K. and Australia as well, while data show that men are also fathering children later in life: the average age of Canadian fathers at birth of their children was 41 in 2011, compared to 39 in 1995.

So what’s the holdup? “I wasn’t one of those women off pursuing a big fancy career,” says Erika Schroll, a mother who gave birth at age 40 without assisted reproductive technology, after a first birth at age 30 with her former husband. “I just wanted a partner who I had a better working relationship with.”

Indeed, while teenage pregnancy has fallen due to later marriages and better contraception since the 1960s, older women are delaying pregnancy for the sake of work or better lives. The recently adopted medical term is “mothers of advanced maternal age,” although Schroll says doctors still refer to them as women with “geriatric pregnancies.” “We find it hilarious,” says Schroll. “It makes you feel like [you need] a walker and a cane.” 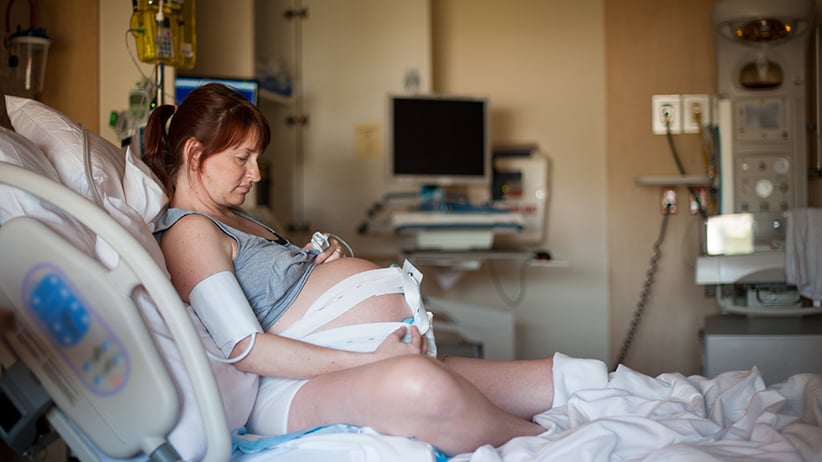 Perhaps they don’t need crutches, but many do need assisted reproductive technology (ART). Quebec, Manitoba and New Brunswick offer tax credits for in vitro fertilization, a type of ART in which a doctor draws sperm and eggs from a man and woman, fertilizes the egg and re-inserts it into a woman’s womb to increase the chance of pregnancy. It costs about $10,000 per round. Last year, Ontario began covering the procedure for all women under 43, although not the required drugs, which can cost an additional $5,000.

Along with celebrities including Celine Dion, Tina Fey and Halle Berry, who all gave birth after 40, the highly educated represent a primary clientele for ART. “Academics have a low fertility rate because we spend a lot of time in graduate school,” says Rachel Margolis, a professor of sociology at the University of Western Ontario. “I know quite a lot of people who have tried [ART]. There’s not very much taboo on this.”

There is trepidation, however. Mothers over 40 both receive advanced monitoring during pregnancy and are offered inductions of labour at 39 weeks, rather than the 41 weeks offered to younger women. Their children are at increased risk of chromosomal abnormalities causing autism or other developmental disabilities, according to the Society of Gynecologists and Obstetricians in 2011. Pam MacInnis, a midwife in Toronto, hears fears from her older clients. “They’ll say, ‘how many blood tests have I had? How many injections? [They’ll talk about] the increased watch they’re under, the appointments … It might take away from the general experience of pregnancy.”

Another downside, Schroll knows, is that she won’t be around as long for her now 17-month-old son, Paul. “One of his parents could die in high school, and that’s not a bonus,” she says. Gregory echoes, “It’s not predictable whether you’ll be there in the long-term for your kids. They’ll miss you.” Further, if the next generation delays having kids also, there will be fewer grandparents. As Gregory says, “You might be 80 or 90 [when your grandchildren are born], and you might be dead.”

Yet when maternity comes with maturity, mothers can parent with less financial stress, more stable relationships and more life experience to pass onto their kids. “The media says women don’t understand that their fertility wanes, and that they’re stupid,” says Gregory. “But actually, they are being responsible and thoughtful.”

“Tick-tock anxiety,” or the social pressure on women to reproduce, is beginning to fade, as society becomes more accepting of women not having children at all. Although some women may feel a biological urge to give birth, Gregory says, “what we’re finding is maybe there isn’t a biological urge to parent. Some people delay and realize they can have happy lives without children.”

Or with them, later in life. Schroll says she’s less anxious parenting Paul than she was while parenting her firstborn, Arabel. “I’m not so invested in the ‘make baby a genius’ [programs],” she says. “He likes to chuck toys over the baby gate. At 25, I’d be like, ‘Stop that right now!’ Older parents, we see the sweetness.” While her boy has proved more challenging than her girl, she concludes, “it’s a more intense baby, but a more relaxed me.”

CORRECTION, May 2, 2017: A previous version of this story identified ART as Artificial Reproductive Therapy. In fact, that acronym stands for Assisted Reproductive Technology.