Herbal medicine can be beneficial and effective–everything else... not so much 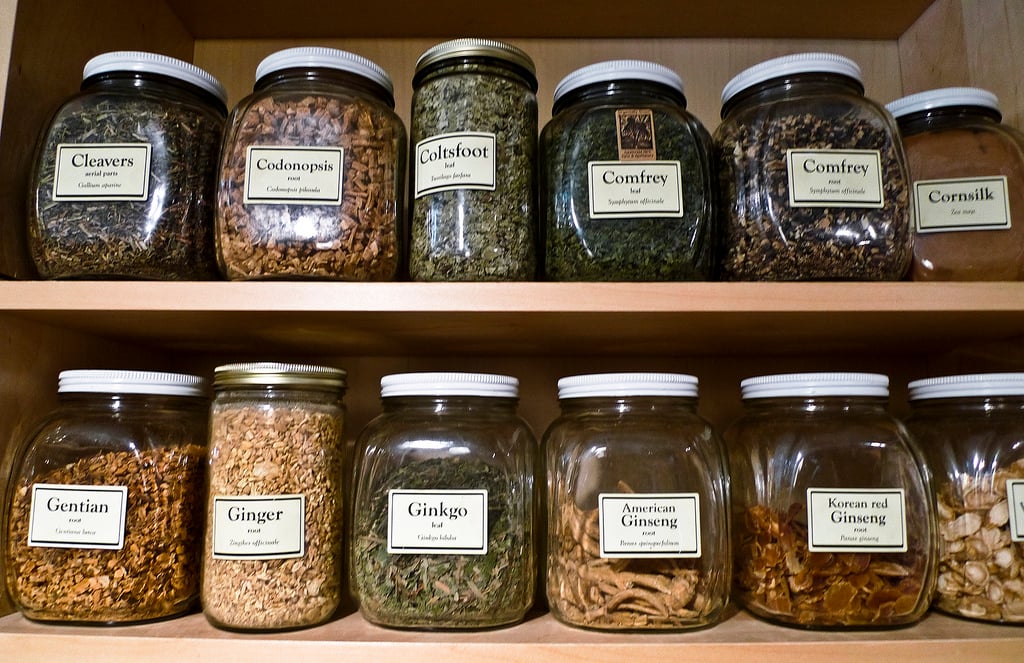 Steve Jobs’ tragic death may have added a new urgency to Edzard Ernst’s work. In October 2003, when Jobs was diagnosed with pancreatic cancer, he turned not to conventional medicine but acupuncture, macrobiotic diets, and visits to a spiritualist, delaying surgery some doctors suspect could have saved his life. About ten years before that diagnosis, Ernst—an award-winning, U.K.-based physician—began establishing an evidence base for alternative therapies. Since then, Ernst has become the world’s first professor of complementary medicine at Peninsula Medical School in Exeter, England, founded two academic journals on the topic (Perfusion and Focus on Alternative and Complementary Therapies), and published more than 1,000 papers and over 40 books (including the recent Trick or Treatment? Alternative Medicine on Trial).

So far, only five per cent of the alternative therapies Ernst turned his critical gaze to have shown curative powers beyond those of a placebo. The demise of Apple’s founder, then, seems a fitting occasion to reflect on the powerful allure that alternative medicine holds—even for the geniuses among us. “My first thought was, ‘How tragic,’ and the second, ‘When will we learn the lesson?'” said Ernst. “People—even if they are smart—are all too easily misled to do the most stupid things, particularly with the promotion of alternative medicine being as viciously effective as it is.” Indeed, Jobs wasn’t the first VIP to use alternative medicine: Bob Marley, Peter Sellers and Steve McQueen were all enthusiastic proponents. And in this country, recent estimates put our out-of-pocket spending on alternative-care providers at $5.6 billion.

So what does Ernst think we need to know about this type of care? I caught up with him at Evidence2011 to discuss the evidence base for alternative therapies.

Q: You’ve said you are fed-up for being known as a quack buster. Why?

A: Quack busters, just like enthusiasts of alternative medicine, do their work to confirm their prior beliefs. They are not even trying to be objective. Scientists test hypotheses initially with an open mind and bend over to be objective.

Q: So what areas of alternative medicine are helpful or effective, according to your research?

A: The best evidence by far emerges from herbal medicine. Some herbs, like St. John’s Wort, are both effective and safe if used properly.

Q: If you had to pick, are there particular claims that alternative medicine practitioners make that irk you most?

A: That their pet therapy somehow defies scientific scrutiny. A close second would be: “My notions have not been proven wrong, so they might be correct.”

Q: What are some of the direct risks associated with alternative medicine that people need to consider?

A: Chiropractic neck manipulations can injure an artery that supplies the brain. This can cause strokes or deaths.

Q: Can you give me an idea of the absolute or relative risks related to complementary medicine?

A: Risks of alternative medicine are under-researched and under-reported. We know of some 700 serious complications after chiropractic. We also know that under-reporting is such that this figure could be larger by one or two orders of magnitude.

Q: Do you think regulating this industry would help? If so, what kind of regulation would you like to see?

A: Yes, regulation is essential. But it must be regulation according to accepted standards. If not, regulation will just be a way of giving credence to people or products that do not deserve it.

Q: Have you looked at whether alternative medicine can lead patients to postpone seeing conventional health professionals? If so, what are the dangers here?

A: Even homeopathic remedies, or other treatments which are pure placebos, can kill someone if they are used as an alternative to effective therapies. The most recent, tragic example is Steve Jobs.

Q: Are there any good, trustworthy references for patients who want to learn more about the risks or benefits of alternative therapies?

A: Because there is so much misinformation and so much unreliable information, we have decided to write Trick or Treatment. I recommend it as an honest attempt to summarize the evidence.

Q: A lot of people use acupuncture, yet high-level studies show that sham acupuncture is just as good as ‘real’ acupuncture. What does this tell us?

A: It shows how important the placebo effect can be, particularly if expectations are high. But we do not need bogus treatments to benefit from a placebo response. Any effective therapy also comes with a free placebo effect in addition to its specific therapeutic effects, as long as it is administered with compassion and empathy.

Q: Taken as a whole, your research shows that only five per cent of the therapies you have studied have rendered a benefit above and beyond a placebo or hint that further research might be warranted. How do evangelical alternative-medicine users or practitioners react to this finding?

A: The 5 per cent figure is based on the evidence we evaluated for our book Desktop Guide. For that, we pre-selected the most promising areas. Thus, the five per cent figure is a gross over-estimation. Across the board, the true percentage is probably one dimension less. Believers react with disbelief in such data. You cannot easily disprove a religion.

Q: What do you say to people who argue that conventional medicine kills more people than alternative medicine and that the latter is even more dangerous, so we should focus on this threat to public health?

A: I say it’s true but misses the point. Treatments must be judged by their risk-benefit balance. If a therapy causes some harm but, at the same time, saves thousands of lives, it still might be worth considering. Very few alternative medicines generate a lot of benefit. This means even small risks can affect the risk-benefit balance significantly.

Q: Any final messages for consumers who are considering alternative medicine?

A: If it sounds too good to be true, it probably is.