8 things you need to know about obesity 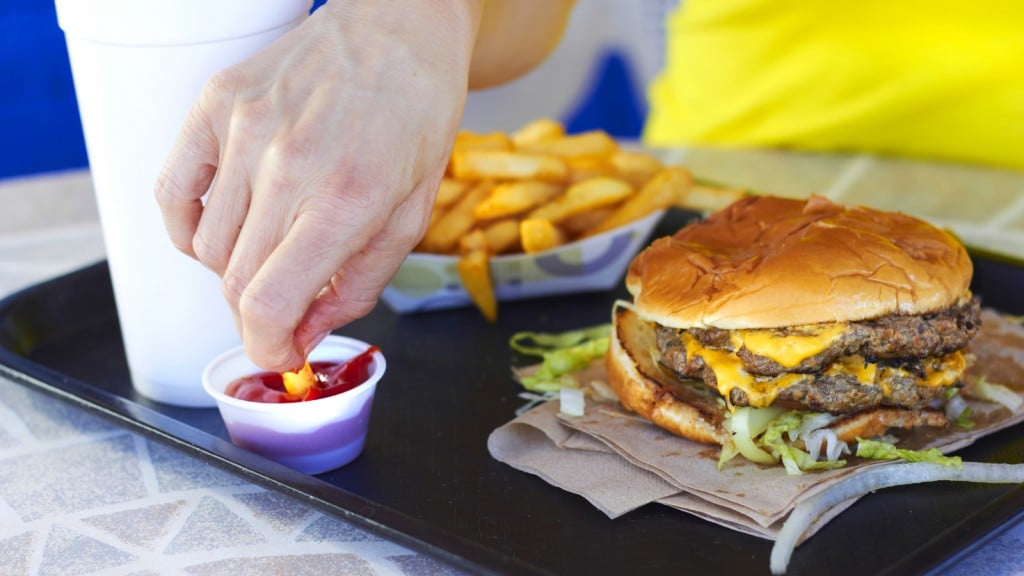 As the public-health community zapped diseases like polio, the “obesity epidemic” came on to the scene. Now, it seems there’s news about society’s collective girth every day. This week’s offerings alone:

But what does obesity really mean? Here’s everything you need to know in eight questions.

1. What is obesity and how can you tell if you’re obese?

It’s just a fancy way to say someone is too fat, or fatter than doctors deem healthy. But being obese is medically different from being just a little roly-poly because it’s more strongly correlated with diseases such as diabetes, high blood pressure and some cancers.

The most common measure of obesity—and the one public health organizations use to determine prevalence at the population level—is body mass index, or BMI for short.

You can calculate BMI by dividing your weight in kilograms by the square of your height in meters. So: kg/m2. And if you’re not in the mood for math, check out this handy online calculator.

A BMI greater than or equal to 25 puts you in the overweight category; 30 is the threshold for obesity.

2. But isn’t Tom Cruise obese according to BMI?

Yup. Since BMI doesn’t take body composition into account, there’s some controversy about whether it’s truly the best way to calculate obesity. Athletic folks with heavy muscles might ring in with a higher BMI than their couch-potato counterparts.

Some argue MRIs would give a more accurate picture of body fatness. There’s also a growing literature about the importance of “abdominal obesity”—or belly fat—because it’s linked with a number of obesity-related evils, such as diabetes. For this reason, waist circumference or waist-to-height ratio, some say, would give a truer measure of obesity.

But for now, MRIs are expensive, and calculating waist circumferences is more error prone than BMI for study purposes, so the imperfect equation remains the standard.

3. What is an “obesity epidemic” then? If we’re just talking about extra fat, why does it sound like an infectious disease?

“Obesity epidemic” is an admittedly funny choice of phrase for a non-infectious condition that was only recently classified as a “disease” in America.

Some academics have argued that it’s disease mongering underwritten by pharmaceutical companies, or a construct pushed by various interest groups to forward their research or public-health agendas.

But that doesn’t change one fact: a lot of people have grown a lot fatter during the past 30 years. According to the latest research, the prevalence of adult obesity in Canada tripled between 1985 and 2011, shooting up to 18.3 per cent from 6.1. In America, there’s an even bigger problem: the prevalence among adults more than doubled between 1976 (15.1 per cent of the population was obese) and 2012 (when 34.9 per cent was obese).

Like any serious scourge, obesity is linked with a litany of killer health conditions. Beyond the personal toll, it’s a social concern because of the cost burden on society. In Canada, the cost estimate is between $4.6-billion and $7.1-billion a year. An oft-cited estimate suggests the obesity price tag may be $190 billion U.S. annually for medical care and lost productivity.

4. What’s the outlook for this so-called epidemic?

New estimates published in the Canadian Medical Association Journal suggest the number of normal-weight Canadians will continue to decrease, while those with extra weight will continue to rise. By 2019, the researchers predict more than half (55.4 per cent) of the Canadian adult population will be overweight or obese. The outlook is similarly dismal among children. By 2011, nearly a third of five- to 17-year-olds were overweight or obese, according to Statistics Canada.

South of the border, meanwhile, obesity rates appear to be levelling off. The National Health and Nutrition Examination Surveys, or “NHANES” for those in the know, is the gold-standard for gauging obesity in America. The latest data, released last year, suggest obesity prevalence has stabilized with more than one-third of the adult population considered obese in 2011-2012. Among children, the picture is similar. Between 1976 and 2010, obesity prevalence more than doubled in preschoolers (from five to 12.1 per cent); it almost tripled among kids aged six to 11 (from 6.5 to 18.0 per cent); and in the 12 to 19 age category, it more than tripled (from five to 18.4 per cent). Again, however, rates appear to have stabilized and the recent news about childhood obesity “turning a corner” was misleading.

5. Why are North Americans so fat?

Despite what familiar images like this may lead you to believe, obesity is not a uniquely North American condition. People are fatter now in almost every place for which we have measurements, even in the poorest developing countries, where malnutrition and starvation are widespread problems.

Last year, if the data are to be believed, Mexico surpassed America with its obesity prevalence. African and Asian nations such as Egypt, Libya, South Africa, Qatar and Bahrain, have similarly high obesity rates.

On that note: Obesity does not touch everyone in society equally. Some cultural and economic groups are disproportionately affected. African-Americans and Hispanic people are more likely to be obese than other Americans, for example, and high-earning women are less likely to carry extra weight compared to their lower income sisters. Researchers attribute these differences to variations among social and cultural groups in access to healthy foods, the pressure to stay thin, and the social cost of being fat.

6. What caused obesity rates to shoot up anyway?

Soda, Facebook, lack of sleep, lack of exercise, too much driving, TV, air conditioning, genetics, stress, social networks, chemicals, salt, fat, fried food, French fries, high-fructose corn syrup, viruses, and most recently, strict parenting: You’ve probably read that obesity rates were driven by or associated with every one of the above.

Straight-talking scientists who study this stuff will tell you there is no smoking gun. Nobody knows the answer to the obesity riddle, though most believe it’s some combination of genetic, environmental and behavioral factors. This is what makes obesity such a vexing, and fascinating, problem.

In four words: Don’t believe Dr. Oz. There is no magic pill or wonder diet.

For now, few will argue with the simple equation of eating less, exercising more and sleeping better for weight loss. If you’re thinking about shedding pounds, talk to your doctor and check out evidence-based resources like obesity guru Dr. Yoni Freedhoff’s new book The Diet Fix.

8. I’m feeling a little hopeless. Are there at least policy interventions that can help?

Maybe. All over the world, potentially flab-fighting social experiments are currently underway. Mexico has a new soda tax and results are pending. In 2008, Japan imposed a “waistline limit” for people over 40: 33.5 inches for men and 35.4 inches for women. At four per cent, Japan’s obesity rate is the lowest in the OECD. Denmark tried and failed with a “fat tax” on foods made up of more than 2.3 per cent saturated fat. New York City was the first in America to mandate calorie labeling on menus. Small towns in France reengineered kids’ environments—introducing nutritional and physical activity programs in schools—to try to make them less “obesogenic.” Calgary schools banned junk food and Niagara schools launched mandatory exercise programs for kids.

School-focused interventions—like the ones in France and Canada—that are long-term and comprehensive seem to be associated with declines in obesity rates, but one-off fixes (Denmark‘s fat tax, New York’s calorie labeling) don’t appear to work. This is probably because single solutions won’t be enough to tackle a multifactorial disease. And as New York’s proposed soda ban demonstrated, vested interests like Big Food can try to squash new policies before they ever have a chance.

Science-ish is a joint project of Maclean’s, the Medical Post and the McMaster Health Forum. Julia Belluz is senior editor at the Medical Post. She is currently on a Knight Science Journalism Fellowship at the Massachusetts Institute of Technology. Reach her at julia.belluz@medicalpost.rogers.com or on Twitter @juliaoftoronto