Here's the thing about free speech: It's not absolute.

The misconception that freedom of speech is absolute is most prevalent on the Internet, writes Emma Teitel 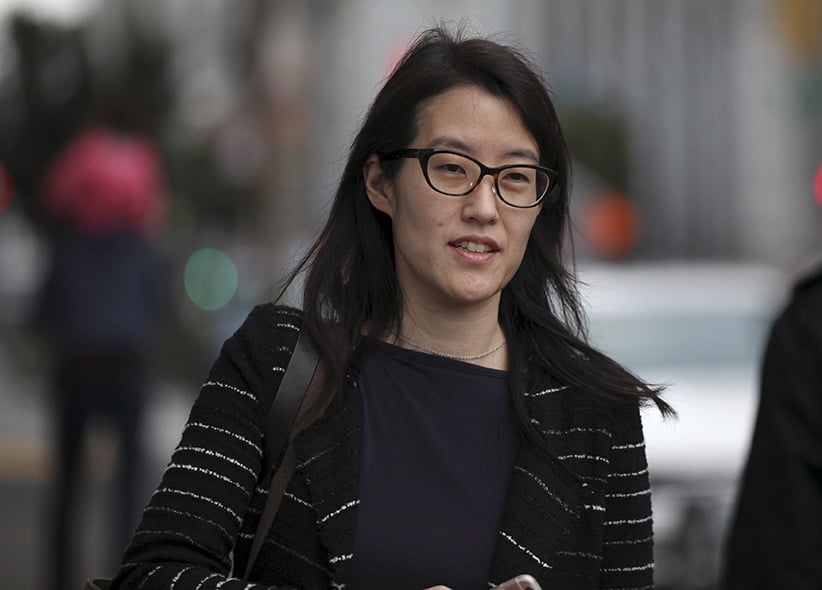 If you Google “common misconceptions,” you’re likely to see one of the following corrections: Napoleon wasn’t actually very short, Marie Antoinette did not say “Let them eat cake,” J.K. Rowling’s Harry Potter books did not inspire the most voracious reading generation in history, and Mozart did not write Twinkle, Twinkle, Little Star. (It turns out, he only wrote variations on the original tune.) But what you’re unlikely to see on such a list is a fallacy far more popular than any involving Harry Potter or French royalty—a fallacy that’s a catalyst for boycotts and political protests of every stripe. That fallacy is the notion that free speech is absolute. It is the belief that freedom of expression does not mean freedom to speak your mind without government interference, but freedom to speak your mind without any interference at all.

When New York rapper Action Bronson’s scheduled public performance at this month’s North by Northeast music festival in Toronto was cancelled on account of his explicit lyrics—some of which feminists believe glorify rape—fans of the rapper were under the impression that a great injustice had taken place. (More than 40,000 people signed a petition asking the festival to cancel Bronson’s performance at Yonge-Dundas Square in the city’s centre; many suggested the performance be moved to a private venue.) What Bronson’s forlorn fans fail to grasp, however, is that while it may be annoying that some people would rather loudly boycott an event than simply quietly not attend, NXNE, a music festival with a reputation to uphold and sponsors to appease, is in no way obligated to allow Action Bronson to shout violent obscenities in the public square.

In fact, nobody is obligated to let another person do so—not even the government, if what that person is saying constitutes hate speech. But a misconception about freedom of speech persists in our culture, and nowhere is this misconception more prevalent than on the Internet. Case in point: Reddit, often referred to as the “bulletin board” of social media websites, shut down a group of popular, highly offensive sub-reddits (conversation threads) this month, because the site’s interim CEO, Ellen Pao, was trying to eliminate harassment on the site. Of course, thousands of Reddit users revolted—branding Pao a servant to political correctness and a dictator. The most popular banned sub-reddit in question, “Fat people hate,” dedicated to humiliating and disparaging overweight people, had 150,000 subscribers. Pao’s reasons for dismantling the offensive sub-reddits weren’t, she argued, ideologically driven. Thousands of racist and homophobic sub-reddits are still in operation on the website; Pao says she eliminated only a handful of them, because they had unique reputations for harassing behaviour that extended beyond the Internet and into the real world. But many users believe Pao’s decision is hypocritical and directly tied to her personal political beliefs. Pao is, in British journalist and pundit Milo Yiannopoulos’s view, a product of “politically correct Silicon Valley culture.” Yiannopoulos understands that freedom of speech laws generally deal with government silencing, but he believes people should take silencing on social media far more seriously.

“Private corporations like Twitter and 4Chan have a significant and chilling effect on speech and discourse in the public square when they shut down discussion.”

Yiannopoulos is right. But his point doesn’t negate the fact that corporations are not governments in the business of protecting fundamental freedoms. They are in the business of turning a profit, something they can’t do with shoddy reputations.

Arthur Chu, the 11-time Jeopardy champion and columnist who writes frequently on tech issues, sees similarities between Pao’s shutting down of offensive sub-reddits and the way traditional media outlets edit their reader feedback. “Print newspapers never felt obligated to print every single profane note someone sent them in the mail,” he says. “Quite the opposite: Letters sections were very heavily edited, and no one called that censorship.” Editing the letters sections, he argues, is necessary, if you want to publish a “readable, responsible newspaper, so why do we think enabling the scrawling of graffiti all over the bathroom wall is now somehow a matter of constitutional principle?”

Perhaps it’s liberating to believe that, no matter our political leanings and prejudices, there’s a place we can say whatever we please, without consequence.

But that place never existed. Even in the Internet age, most of us express ourselves in public squares that are ultimately private spaces, run by corporations.

Those spaces have bottom lines. And lines in the sand.