Canada's only national Indigenous-led charity is the largest funder of post-secondary education in the country, aside from the federal government 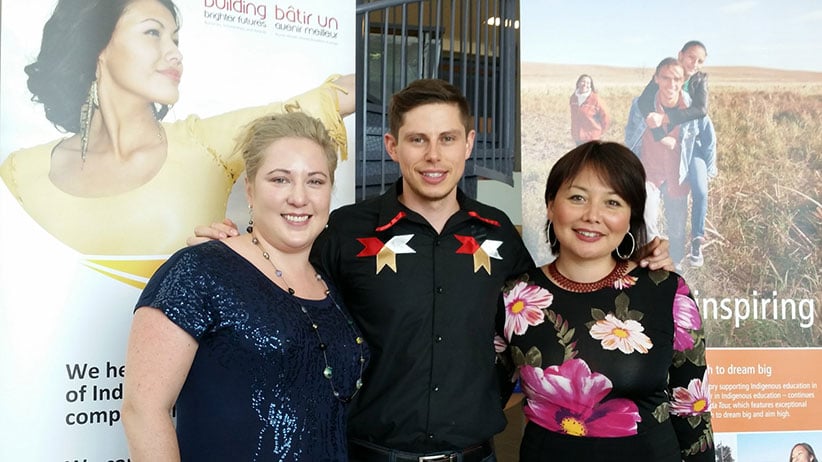 For lawyer and Indigenous activist Roberta Jamieson, Canada has arrived at a crossroads. “We’re confronted with one arrow pointing to worsening conditions and the other toward Indigenous peoples having a sustainable future,” she says. But the latter won’t unfold without work and help from all Canadians, so the Mohawk woman—and first First Nations woman in Canada to earn a law degree—now channels her activism as president and CEO of Indspire, the country’s only national Indigenous-led charity (and the recipient of donated funds from a Maclean’s special edition on wage inequality).

Indspire, founded in 1984 and dedicated to advancing educational outcomes of First Nations, Inuit and Métis students, is the largest funder of post-secondary education outside the federal government. Funded by private and public stakeholders, and matched dollar-per-dollar by the Canadian government, last year Indspire awarded $11.6 million through more than 3,700 bursaries and scholarships in 85% of Indigenous communities across Canada.

“Our job in simple terms is to raise funds to support the post-secondary education of Indigenous students,” explains COO Fiona Crean, “but we also do a lot of wraparound services like mentoring programs, peer support, webinars, conferences and research.” This begins with their K-12 Institute, a virtual resource centre for educators. “We go in and look at the curriculum, have an Indigenous scholar review the material and then (the scholar) decides on best practices,” says Crean.

Indspire also hosts the National Gathering for Indigenous Education, an annual conference for educators (both Indigenous and non-Indigenous) to share collaborative and promising practices in schools. Twelve hundred guests are expected this year in Winnipeg at Soaring, Indspire’s annual youth career conference. And the upcoming Teach for Tomorrow is an initiative that will support Grade 10 students to become educators in their own communities. “They become role models to younger students, they understand what young people need to succeed, they provide a culturally appropriate curriculum,” says Crean.

The 35 employees at Indspire’s head office, at Six Nations of the Grand River near Brantford, work not just to fund graduates, but for systemic change — change Crean believes is closer than ever. “Canada at this point is changing the dial, and mainstream Canadians want to be part of it.”

More information about Indspire, and how to donate, can be found at indspire.ca