”I’ve been to some Michelin-starred restaurants around the world before, and to tell you the truth, I always go looking for the Bib Gourmands anyways“ 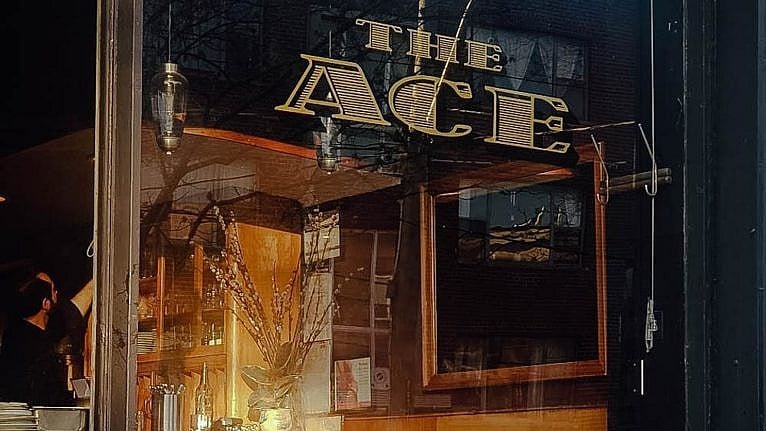 Last month, Michelin revealed the results of its long-awaited inaugural survey of Toronto’s dining scene, making the city the first Michelin Guide destination in Canada. A total of 74 restaurants were honoured, including 17 recipients of the Bib Gourmand award. Since 1997, the Bib Gourmand has recognized “good quality, good value restaurants” that serve two courses and a glass of wine or dessert for less than $60.

For three of the Bib Gourmand recipients—the Ace, Fat Pasha and Favourites Thai—the award has brought an instant surge in business as curious customers stream in to taste Michelin-worthy fare for themselves. We asked them how it’s going:

I was at the Michelin ceremony, but I had no clue we were going to win. I was expecting to see 1,000 people attending, and when I got there and saw a couple hundred people, I thought, This is weird. Then they announced we were a winner, and it was crazy. I couldn’t believe it.

It felt like all the hard work we put in finally made sense. I’ve had the business for almost two years and I’ve been cooking for 12, and I love it more than anything. But at the same time, it’s a tough industry. It’s hard competing with big restaurants. I’d say it’s a challenge to make money in an honest way: paying fairly, buying good products. That’s not easy. The pandemic amplified that because sales were way down. At one point, you really start asking yourself, “How long can you do this for?”

If the pandemic had lasted longer, we wouldn’t have made it. That’s considering the fact that we were also getting government support, with rent and part of the payroll subsidized. Even then, I was going to run out of money.

We went from 12 people at the restaurant to being just three people. So you can imagine that after doing this for two years, after constantly laying people off, winning the Bib Gourmand was just amazing.

We’ve been getting a considerably larger number of reservations—somewhere from 25 to 30 per cent more. Lots of those customers found out about us through the awards. I think we’re seeing more of a mixed crowd for sure—more younger people than we would normally see. A lot of times they bring it up, and they congratulate us.

After the pandemic, I would say our goals were definitely smaller than winning an award. We mainly wanted to stay in business and give everyone enough hours so they could live. We were just doing what we love. 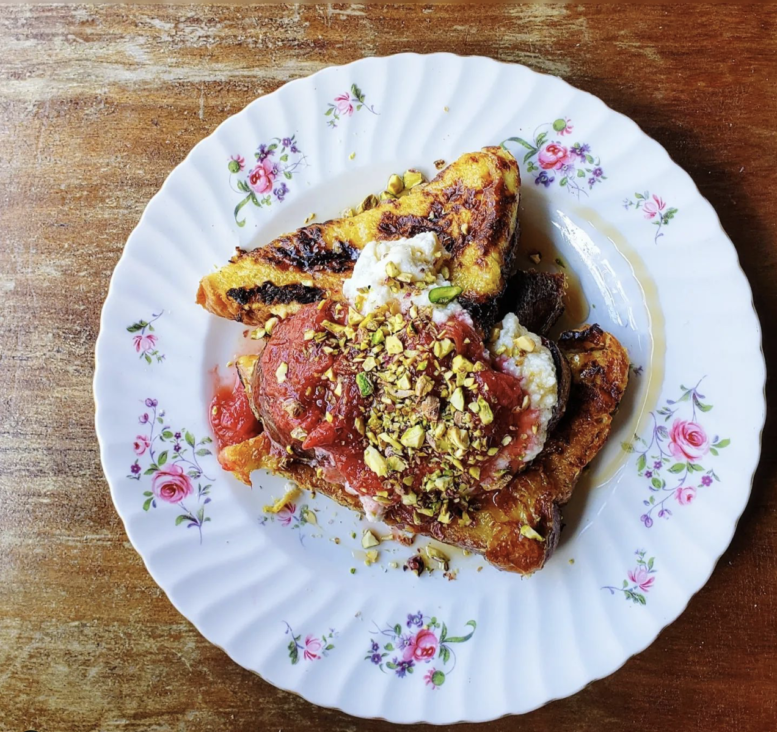 We were invited to attend the inaugural event. When they announced the Bib Gourmand winners, we were called to the stage, but my partner, Jon Poon, and I stepped aside and sent our team up to accept their award. I really am so happy for them. To be recognized is not really that important to me. But my team, my chef and my front-of-house manager were so happy about it that I really understood what their joy was.

Thai food was originally a low-end fast food. When I opened up my other restaurant, Khao San Road, I brought it to a different level and got people to understand it more. I accessed better ingredients and delivered different dishes. Favorites Thai became the next step to introduce people to dishes that they didn’t necessarily know about.

Right away after the Bib Gourmand, there was definitely an uptick in reservations. It’s been more difficult to get one. People now have to book a couple of weeks in advance, rather than one week like before.

I know that my chef Ronnie Xu was super happy about it. But the next thought on his mind was, Let’s bring it up to the one-star level. So there’s always that thought—to climb it up and improve and do better.

We had been short-staffed and busy lately, so when Michelin invited me to the ceremony, I thought they just invited me because I was a chef and chef-owner. So I had to decline and thought nothing of it. Then Zoe Maslow, my editor from Penguin Random House and my good friend, texted me. She said, “Congratulations!” And I replied, “What the fuck for?” Then she sent me a picture of the award that someone had posted on Twitter.

It was completely unexpected and, quite frankly, spectacular, especially coming out of the last three years of struggling like crazy. Restaurants are difficult to begin with, and I had already closed two this year to focus on Fat Pasha, Fet Zun and Schmaltz.

Staffing has always been an issue, even during regular times. It’s always hard to find enough staff, good staff, and then it’s expensive to train staff and keep them up to par with the quality of what we’re doing. The pandemic absolutely exacerbated that—no question about it. At the beginning of the pandemic we laid everyone off, including myself. There was no money coming in.

We serve good Jewish food here. The atmosphere is very casual, very raucous—like a big bar mitzvah every night. And over the past four or five years of regular business, it would slow down a lot during the high holidays—all the Jewish high holidays like Passover, Yom Kippur, Rosh Hashanah and all that jazz. But recently, over the past three weeks, we’ve still been quite busy on the high holidays. So it’s definitely a new clientele—less Jewish. Even on Thanksgiving, we thought it would be slower, but we were pretty busy.

I was never expecting a Michelin star. It’s just not our style at all. I’ve been to some starred restaurants around the world, and to tell you the truth, I always go looking for the Bib Gourmands anyways.