How to eat like a royal: Arbroath smokie, anyone?

A recipe book from Buckingham Palace reveals some secrets 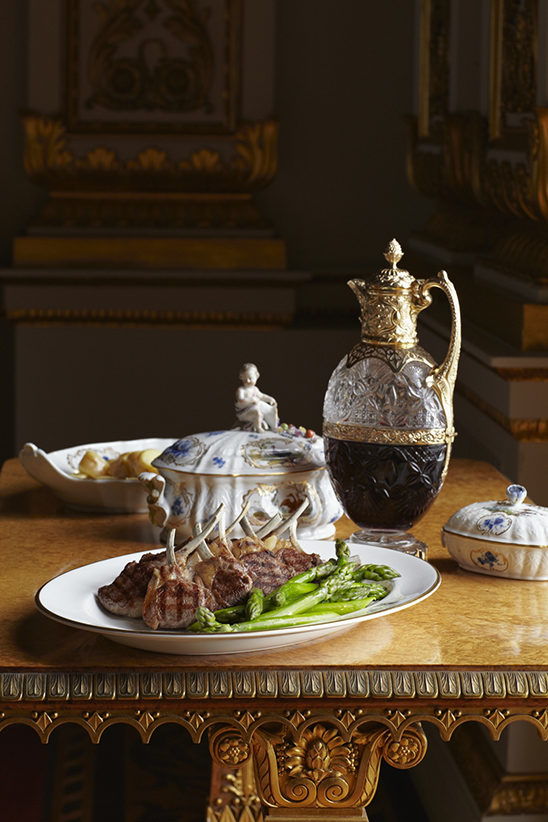 Ever wondered about why Queen Elizabeth II looks like the healthiest 88-year-old in Britain? This is a woman who’s eaten multi-course meals at state banquets and engagements for more than six decades and has a daily penchant for gin and Dubonnet Yet she’s astoundingly robust, clocking up more than 325 engagements annually.

A new publication, A Royal Cookbook: Seasonal Recipes From Buckingham Palace reveals some of the Queen’s culinary choices, including the no-bake wedding cake served at Prince William and Kate Middleton’s 2011 wedding reception. It’s co-written by head chef Mark Flanagan, whose team of 20 chefs provides meals for the royal family, and the more than 30,000 people who visit the London palace each year, as well as household staff. Centuries ago, royal meals were events to show off the power and might of the monarchy. One for Charles II in 1671 featured a dinner table with a running stream and live fish. For the coronation banquet of George IV there were thousands of dishes, including 160 tureens of soup, 80 dishes of “daubed geese” and 400 jellies and creams. 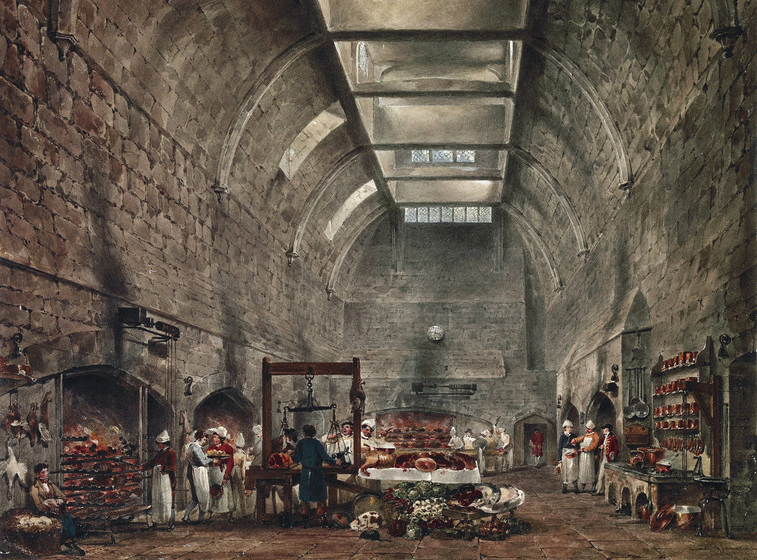 Today’s chefs may still work in the same vast kitchens, using pots and plates that date back to the 1700s, but the menus are far simpler. State dinners are just three courses, and the focus is less on copious amounts of meat and exotic foods, and more on local, seasonal produce. Fruits, vegetables and meats come from royal estates whenever possible. There is venison from Balmoral, apples from Sandringham and pork from Windsor. 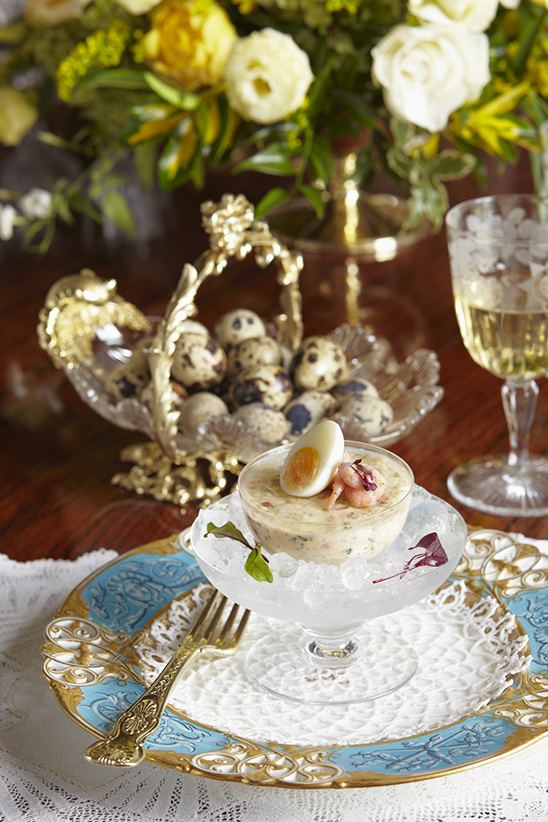 While not everyone has a few thousand hectares devoted to home-grown food, and vast china services by Crown Derby and Rockingham, the principles of good food are the same. 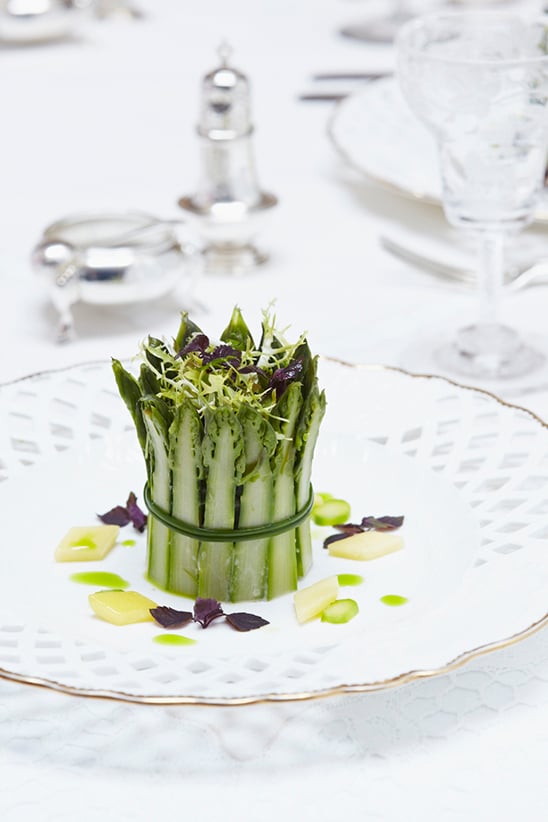 As co-author Edward Griffiths explains, “the heart of the pleasure is simple: excellent food amidst a beautiful setting.” In the luxuriously photographed Royal Cookbook, the seasonal menu chosen can be replicated in home kitchens. While there are a few are elaborate showstoppers—such as a spring starter of crown of asparagus with crab and mango—most are surprisingly simple. The sable Breton with English strawberries and lemon cream is well within the skill range of a moderately experienced cook. And given most supermarkets don’t stock the likes of smoked haddock from Arbroath, Scotland, alternative ingredients are offered.

The best is the simplest: chocolate biscuit cake. It’s made with tea biscuits, butter, sugar and chocolate and involves only mixing (no baking required.) But this being a cake presented to royalty, it’s all about the presentation. You or I might stop at a simple chocolate ganache, but Flanagan’s crew strews their version with chocolate buttons featuring royal coats of arms.

Regardless of the scale of presentation, it all tastes the same on the fork.