I ran away from the Kamloops Residential School. This is where I hid.

On his 16th birthday, Ron Ignace's residential school allowed him to go into town unsupervised. He didn't go back, instead hiding in his aunt and uncle's house. 'That was the best damn decision I ever made in my life.' 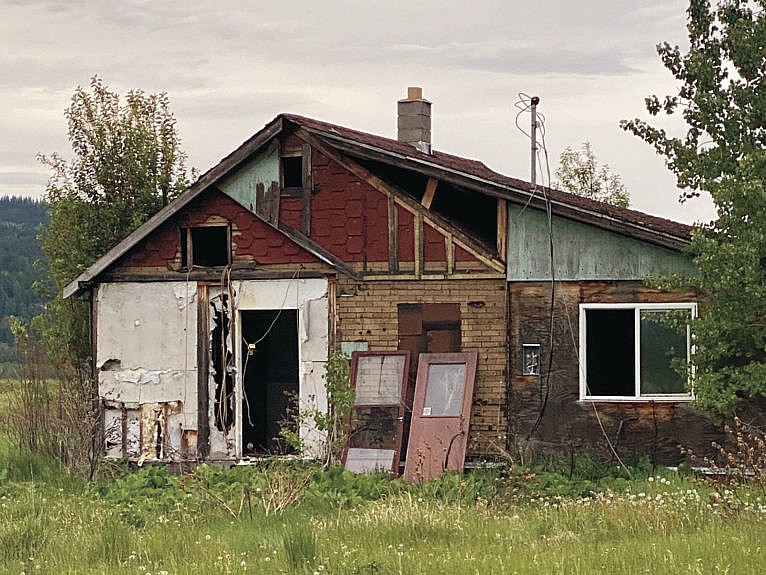 Once a welcome shelter, the house where Ignace’s aunt and uncle let him stay has fallen into ruin (Ron Ignace)

I was born in a rural community. We’d be out riding horses, picking berries, working in the garden. We had about three generations living together. I was taken away and placed in residential school at eight or nine years old. When I walked through the front doors, it freaked me out, and I gave a primal scream like no other, knowing that my old life, I would never see again. And that’s what happened. Life in residential school was horrific—strappings from priests, every excuse they got. I wound up in the hospital with rickets because of the diet.

On your 16th birthday, the school allowed you to go into town unsupervised. I went and ran across my aunt and uncle. I spent the day with them and was really happy. At the end of the day, they said, “We’ll give you a ride back.” As we started driving back, I told my uncle, “Keep on—don’t stop.” So I went to their house and hid. Anybody that would come over, no matter who it was, I would run and hide. I stayed for two months, until the school year ended in June. That was the best damn decision I ever made in my life.

I later came back to my village. The family I had left behind, many of them had died. Many had left the community. Our home was dilapidated. The once-thriving agricultural economy was no longer there. Residential school led to the destruction of our community—not only to the person, but to the community, to the family and to our nation.

This story was told to Michael Fraiman by Ron Ignace, who is a former chief of the Skeetchestn Indian Band and was recently appointed federal commissioner of Indigenous languages