In honour of Mr. Hockey: Nine must-reads on Gordie Howe

Sure, he had the records, and the legend, and the reputation—after all, they named a combination of a goal, an assist, and a fight after this multitalented athlete. But the things that earned Gordie Howe the mantle of “Mr. Hockey” go beyond his exploits on the ice. His gentlemanly humility, his fierce loyalty to his friends and ailing wife, and his tremendous kindnesses—a sharp contrast to his sharp-elbowed play in five decades’ worth of rinks—made him transcendent.

As Canada and “Hockeytown” Detroit mourn the loss of Howe, who died on Friday at the age of 88, here are nine must-reads from Maclean’s, our archives, and beyond—in honour of the number he wore on his back, and the man inside the jersey. 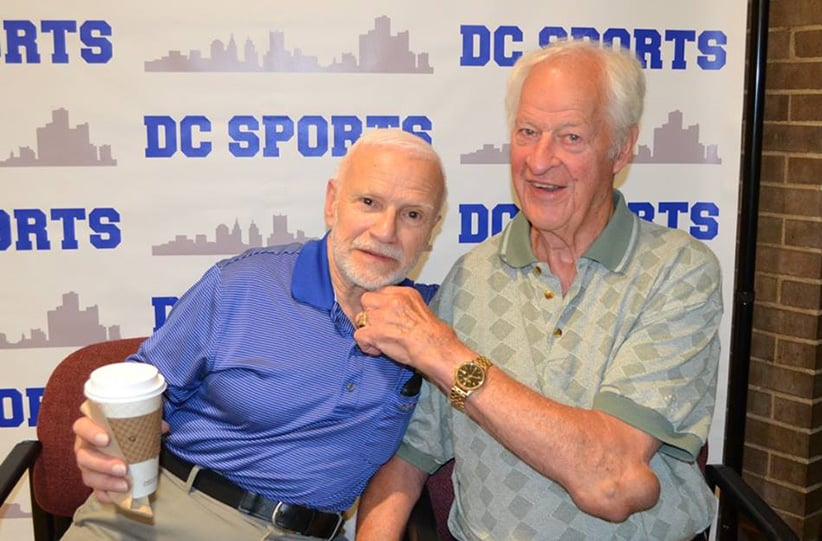 ‘I lost my big brother.’ 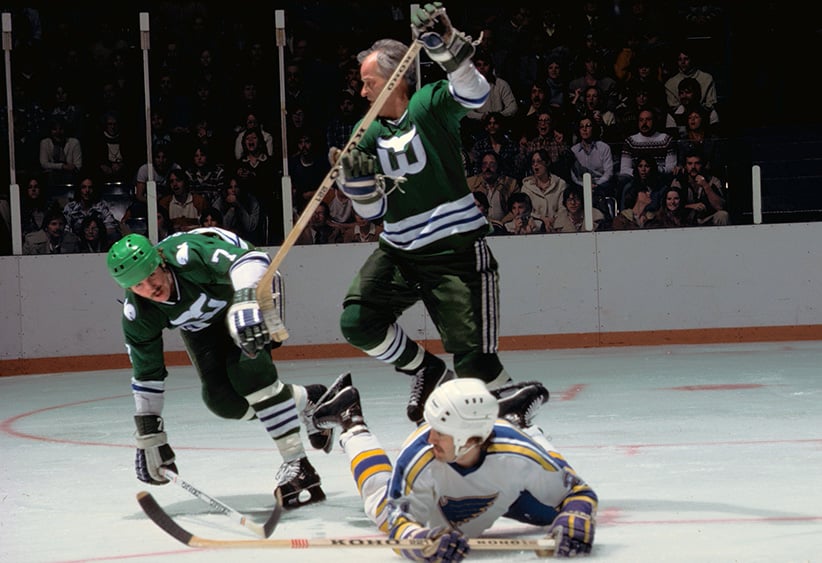 “I think about how strong he was.”

Gordie Roberts remembers a man who inspired his name—and later, his teammate 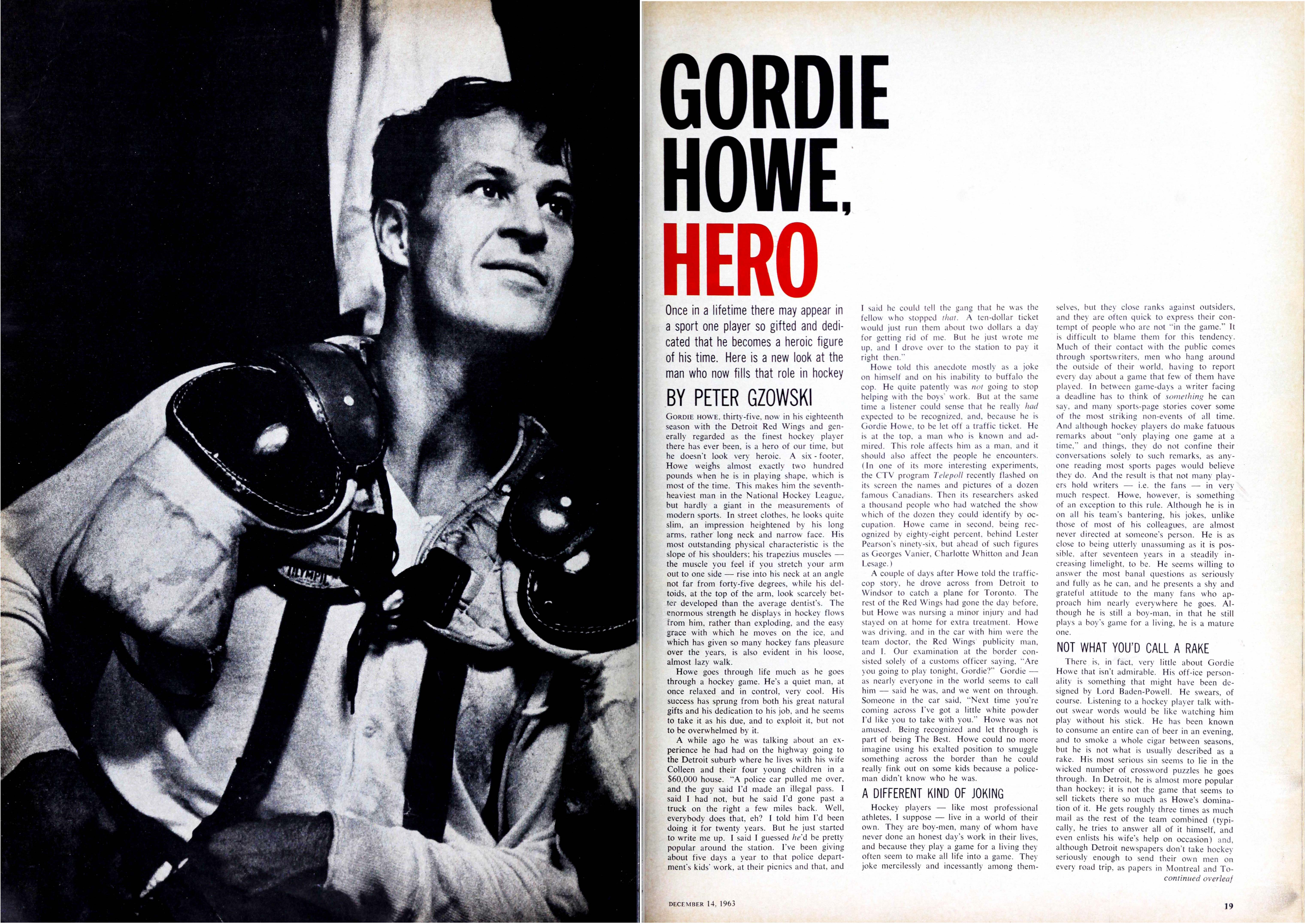 “There is, in fact, very little about Gordie Howe that isn’t admirable.”

From one legend to another: Peter Gzowski’s 1963 Maclean’s profile of Gordie Howe 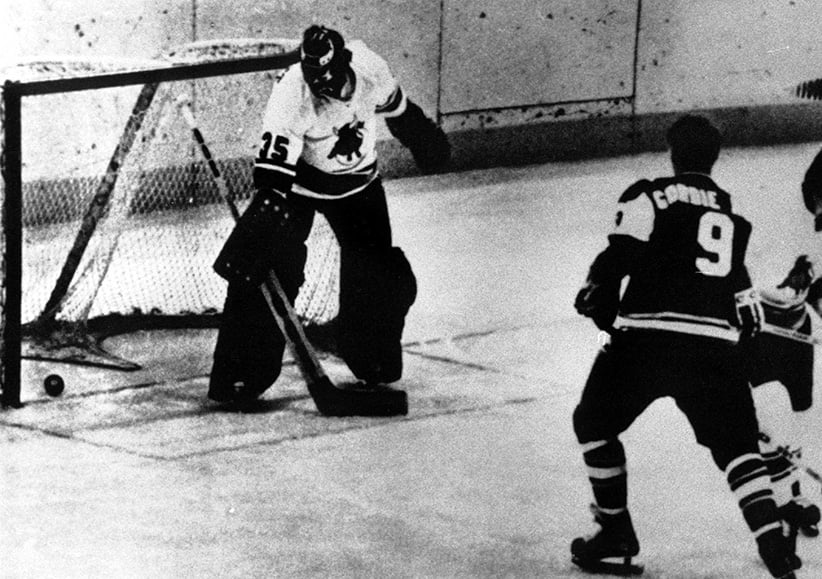 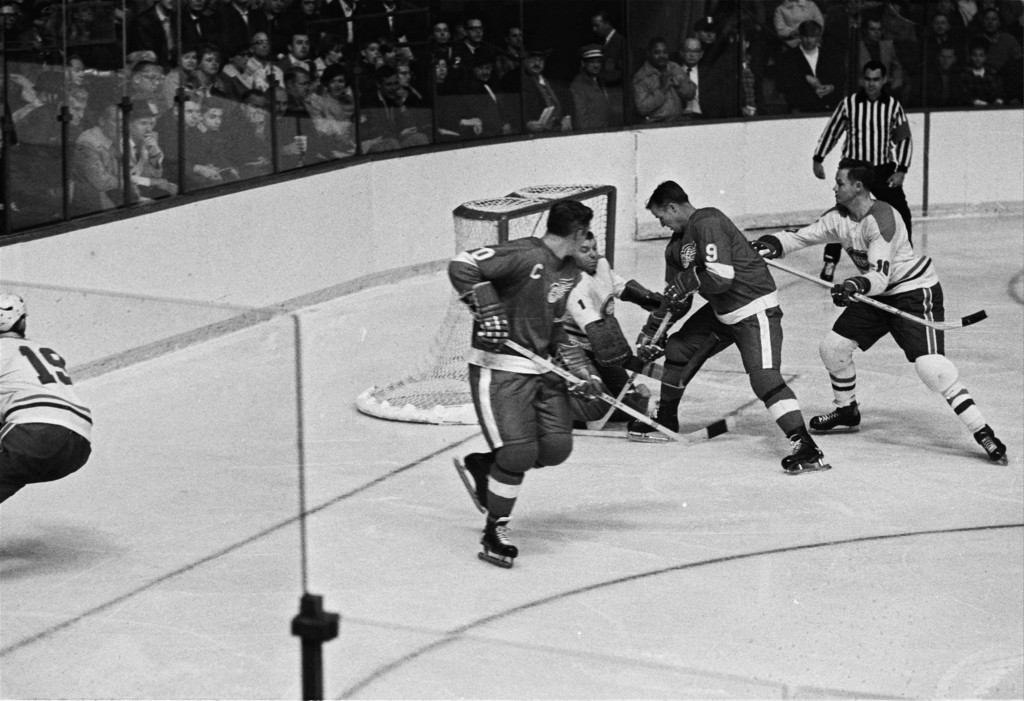 “The year the Saskatchewan farm boy grew up.” 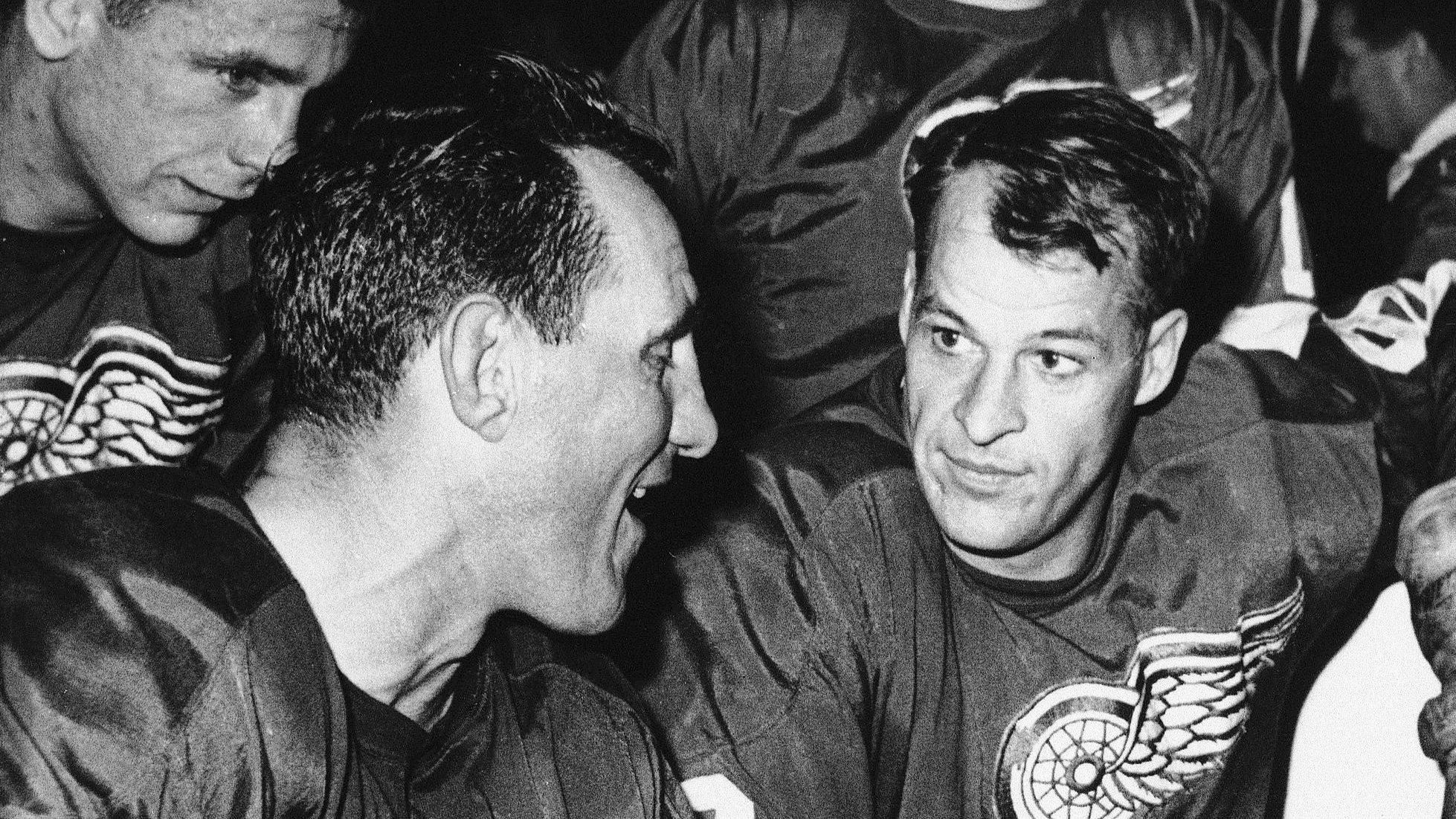 From Maclean’s in 1966: Howe returns to his native Saskatchewan for Gordie Howe Day 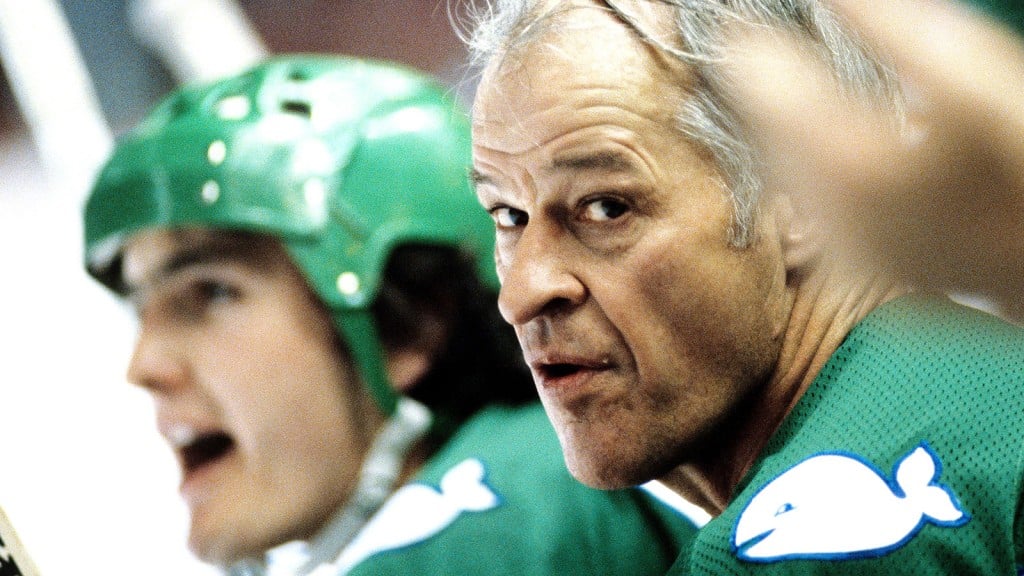 Gordie Howe watches the play from behind the Hartford Whalers bench during NHL action against the Montreal Canadiens in Montreal in 1980. (Doug Ball/The Canadian Press)

“Dad always had a certain mystique.” 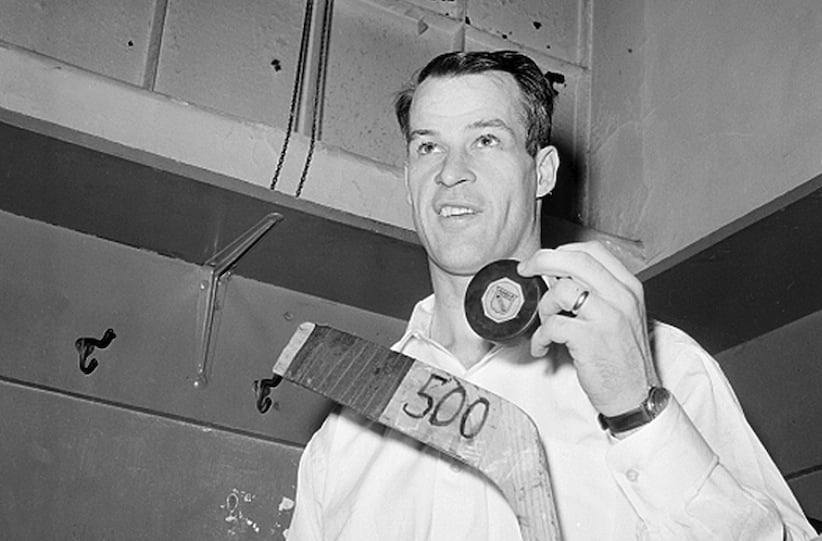 Gordie Howe of the Detroit Red Wings poses with the hockey puck in the dressing room at Madison Square Garden after he scored the 500th goal of his National Hockey League career in New York City, March 14, 1962. Howe scored in the second period against the New York Rangers. Rangers won, 3-2. (AP Photo)

Stephen Brunt on the intergenerational appeal of Gordie Howe 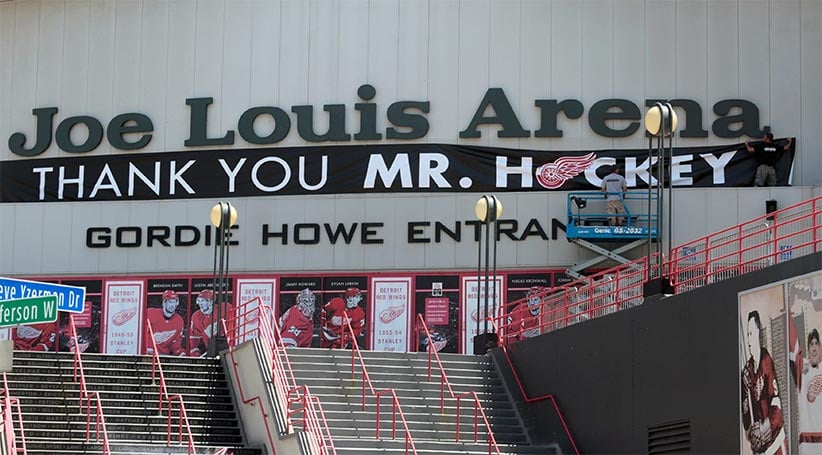 “Howe was from a different era, for both hockey and for the city.”

Searching for traces of Mr. Hockey in “Hockeytown” Detroit