James Bond was a rapist

Scott Gilmore: Eventually all our heroes become villains, and so will we 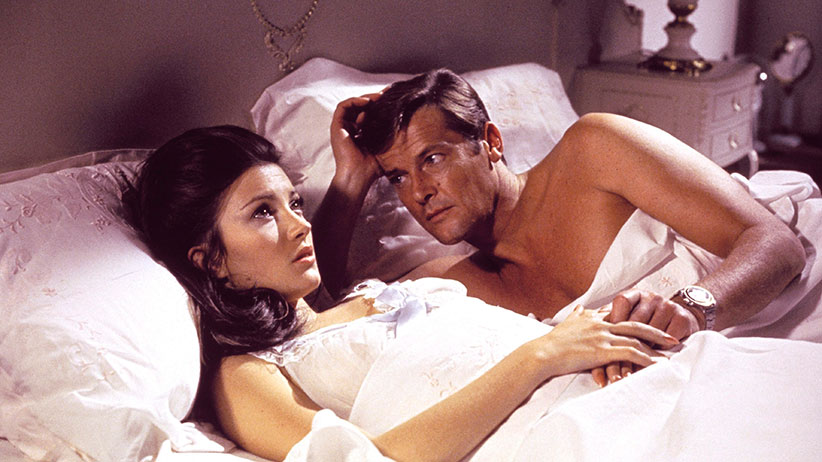 A few weeks ago I was stuck listening to one of those endless loops of bickering as my kids debated what movie we should watch. I put an end to it by announcing, “I have the perfect film. You’ll love it.” I loaded up Goldfinger.

Within ten minutes, things became uncomfortable as we watched Bond break into a hotel room and overpower a woman in order to have sex with her. Then, of course, Pussy Galore arrives. Bond uses a series of judo moves to overpower her. He crawls on top of her, spreading her legs apart. As he tries to kiss her, she twists her face away and struggles desperately to fight him off. But, inevitably, she is beaten. Bond gets what he wants. “Ok, kids, new movie.”

And, when you go down this path, you quickly realize it’s not just movies. This Christmas I gawped in horror as Dean Martin roofies a woman while crooning Baby It’s Cold Outside. And it’s not just rape. Re-watch Breakfast at Tiffanies, Mickey Rooney’s buck-toothed, near-sighted, kimono-wearing turn as a Japanese businessman is so mindlessly racist you literally have to pause the movie to figure out what is going on.

It’s a facile observation, but nonetheless true: times change. Our moral standards are less bedrock and more river. They constantly shift and evolve, sometimes over generations, and sometimes in the span of a few months, as we are perhaps seeing right now with the #MeToo movement. One day Sir John A McDonald is the revered father of the nation, and then the next we are digesting the fact he starved Indigenous people into submission.

Most of the time, we don’t even notice. Our definition of what is acceptable and what isn’t changes so incrementally it is imperceptible. Ten years ago, homosexuals made you ill. Today you’re borrowing a snow shovel from your gay friends next door.

But then we sit down to watch a movie with the kids and we’re suddenly forced to ask ourselves, “Is it ok to watch James Bond rape a woman with a smirk on his face?” I know more than a few of you are rolling your eyes at that question. But, I doubt that includes anyone currently raising daughters.

Even the most virtuous among us right now, the pink-hatted protesters and the hemp-wearing vegans, will one day be seen as contemptibly, perhaps even criminally unethical. One ate meat. The other owned a car.

Times change—the goal posts never stop moving. So, can we watch Bond or not? I would argue we can and we should. When we read Shakespeare now, no one is convinced the perfidious French deserve nothing but the sword. Likewise, when we watch Bond rip the bikini top off a woman, wrap it around her neck, and choke her until she begs for life (Diamonds are Forever), we’re not accepting this as normal. In fact, the shock of seeing something you once loved and realizing how brutal it now seems is only good for us. It forces us to consider what we are doing right now, what we are laughing at today, which will one day be abhorred as barbaric. We have no reason to feel smug and self-righteous with our enlightened, modern sensibilities. Tomorrow is guaranteed to bring us all dishonour and shame.