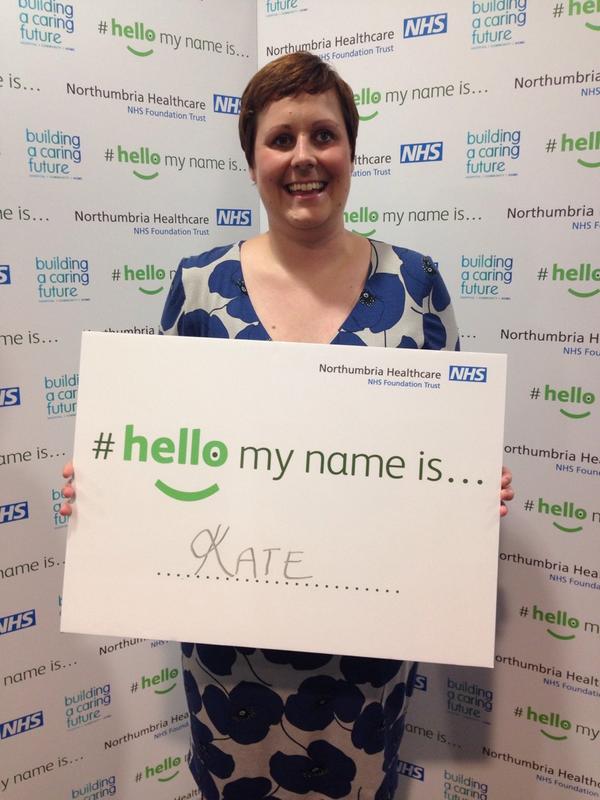 Kate Miriam Granger was born on Oct. 31, 1981 to Mary, a city councilor, and Les, a math and information technology teacher, at the Huddersfield Royal Infirmary in West Yorkshire, U.K. Her brother, Adam, was one year older.

Kate grew up in Longwood, a village known for its annual community sing-along, a tradition since 1873. Kate spent her time playing flute, and before bed each night, listened to her mother read The Hobbit and novels of equal weight. As a cricket fan, she cheered for Yorkshire. As a food connoisseur, she savoured British asparagus.

After graduating high school, Kate studied pharmacology at the University of Edinburgh. At aged 19, while home in Huddersfield, she went to a dance club on New Years Eve. There, she met Christopher Pointon, a 23-year-old business graduate working with Asda, a supermarket chain. Bonding with Christopher over baking, cooking and cricket, Kate met his parents at their house one Sunday morning, only to end up fumbling a fish pie and begriming the kitchen floor. “Don’t worry about it. It’ll soon wipe up,” assured her father-in-law, Michael Pointon, as he recalls. “She was just one of the gang.”

Medically, Kate lived two lives. She completed medical school in Edinburgh and became a geriatric doctor in West Yorkshire, marrying Christopher in Longwood in 2005. Then, at 29, Kate became fatigued, initially blaming her 16-hour work days. While visiting Christopher’s aunt and uncle, John and Jenny Bost, in Santa Cruz, Calif., Kate’s back began to throb. Thinking she had kidney stones, John rushed her and Christopher to a hospital. An MRI scan revealed a tumour in her abdomen, so large it stopped her kidney function. “It was quite traumatic,” says John. “We all thought she had weeks or months to live.”

Doctor turned patient, Kate was dismayed by the impersonal nature of medical care. In a wheelchair, she flew home to Leeds for further tests, revealing a rare form of sarcoma and an 18-month life expectancy. When the results returned, a junior doctor, who she’d never met, walked into her room, without introduction. He broke the news without making eye contact. “It was just wham bam,” Kate later wrote of her treatment by another physician, finding anonymity across the system. When asked to consent to chemotherapy, Kate was warned about hair loss, vomiting, frailty and infertility, but not about risks she knew from her training, including the chance of developing leukemia. During treatment, the buzzer at her bedside only beckoned indifference.

In November 2012, Kate started a blog. She advocated for the principle of good death, writing in courageous detail about opting out of intravenous fluid if it became necessary and rather hoping her tongue and lips would be kept moist. Kate admitted her teenage-like urge to do the opposite of whatever her doctors suggested. “I wouldn’t want to treat me!” she wrote. Yet she reminded physicians, when dealing with tricky clients, “we should ask ourselves, ‘how can I help this person?’ which I’m sure was what we all said we wanted to do when we applied to medical school.”

Between chemotherapy, Kate continued her career. She felt newfound horror when doctors talked about certain patients as “rubbish referrals,” or bluntly told them to expect death during what she dubbed “the grim reaper talk.” As a patient in 2013, Kate saw doctors avoid interacting with her, and she could hardly “extract” the name of one junior doctor. In her practice, Kate knew her patients down to their hair follicles, but as a patient, she knew nothing about her caregivers, often not even their names.

“Hello, my name is Brian,” a porter at the urology department of the St. James Hospital in Leeds introduced himself one day. His humanity touched Kate. On September 4, 2013, on her two-year “cancerversary,” Kate pledged to introduce herself to all her patients. Online, she asked doctors to do the same, offering her example: “Hello. My name is Dr. Kate Granger. I’m one of the senior doctors who will be looking after you on the ward while you’re with us. How are you feeling today?”

Pledges proliferated. Across continents, 400,000 physicians adopted a habit of introduction, tweeting their support with #HelloMyNameIs. Canadian Geriatrics promoted the compassion, as did prominent Canadian doctors including dietician Yoni Freedhoff. Kate published two books, The Other Side and The Bright Side (she was also working on a cookbook), and she addressed 2,000 frontline hospital workers in the U.K. and met the prime minister and queen.

In 2013, Kate planned her funeral. She was inspired by the memorial service of Christopher’s 90-year-old grandmother, who had ordained every detail before she died, including that the reception sandwiches would have the crusts cut off. “I would like aromatherapy candles burning and Mum reading to me like when we were kids,” Kate requested. “I would like a weaved willow coffin, and I would like everyone to decorate it with colourful butterflies at the start of the service. I want to wear my favourite Monsoon maxi dress, and I definitely need plenty of makeup on.” The dance floor must never empty. “I have already booked the DJ,” she wrote.

On Kate’s completed bucket list: get a tattoo, be an extra on Coronation Street and return to California one last time. While coping with nausea, abdomen agony and numb fingers that prevented her playing flute, embroidering or cooking without burning her hands, she maintained a good humour. She wrote post-dated birthday cards to her husband, signed “Dead Kate,” and threw a party themed, “staying alive.” On Thanksgiving of 2013, she surprised Christopher’s family by showing up in California, despite not being able to buy travel insurance. “She checked herself out of the hospital,” John explains. “They came waltzing in.”

Jeremy, Jackie, Tasha, Lucy, Pam—Kate’s doctors and nurses had names in her blogs and Twitter feeds. Outliving expectations by three and a half years, she met her fundraising goal of £250,000 for Yorkshire Cancer Charity, encouraging doctors worldwide to say hello, as she herself said goodbye.

On July 23, 2016, on her 11th wedding anniversary, three days after meeting her fundraising target, Kate was lying in her hospice room, no longer able to swallow. Christopher opened a bottle of champagne and placed drops on Kate’s lips. Caretakers called in her other family members. At 3:50pm, after Adam and Christopher’s mother had arrived at her bedside, Kate stopped breathing. She was 34.