Lessons from a week of fake news

Jaime Weinman spent a week steeping himself in a world flush with fake news. Here's what he learned. 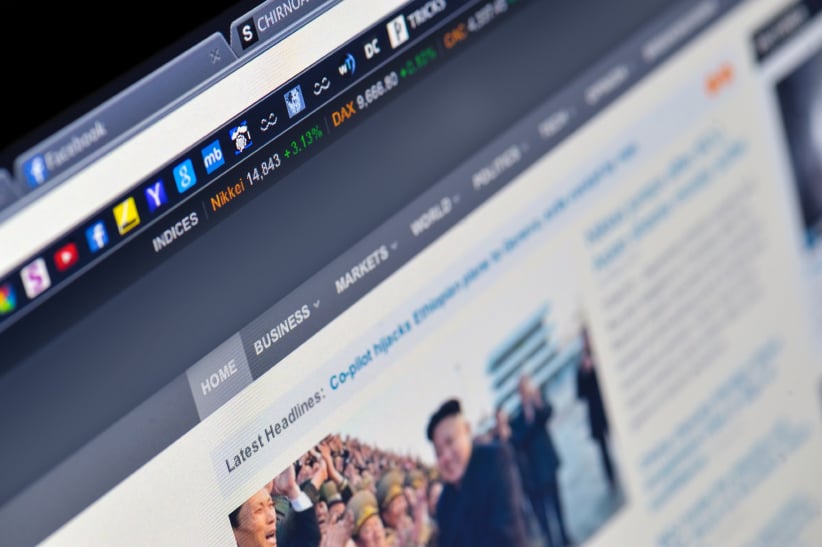 A couple of months ago, much of the world’s media and governments decided that “fake news” was the biggest story in the world. I was not entirely sure why this happened, since urban legends and true-sounding false stories have appealed to media consumers for as long as they have existed. And sometimes the talk of fake news can come off as wishful thinking: that if only people had access to The Facts, they would believe different things than they do.

It’s more likely, as New Republic senior editor Jeet Heer argues, that people share and believe fake stories because they back up what we already want to believe. In other words, your Facebook friends don’t believe something because they shared an item from a fake news website; they shared it because they believe it, and the fact that one story is fake doesn’t usually disprove the underlying belief.

Still, even if fake news probably didn’t swing the U.S. election, it is true that the stories we see shared on Facebook—or in Facebook’s predecessor, email forwards—are sometimes just as likely to be fake as true. While there’s not much data on how much fake news people share, individual fakes can outstrip real stories in popularity: a week after the election, the top result on Google was a post claiming that Trump had won the popular vote. So the purpose of a fake news site is to get people to share their stories by confirming something we would already like to believe. And that’s one thing I thought was worth checking out as 2017 winds down: how well do these sites do their jobs?

It’s hard to check this out in detail, because a lot of sites on “fake news” lists, like this list on the Daily Dot, aren’t really fake news sites at all. Some, like Clickhole, are satirical. Others are just opinionated partisan sites, which may share false stories sometimes, but usually put pro-Trump or pro-Clinton spins on real stories. A partisan site may share false rumours and baseless speculation, but that doesn’t exactly make it fake news, although some sites may use real stories to make it harder to spot the fake items.

The art of fake news writing

What a really fake fake news site needs to do is deliberately create false content, and a particular type of false content: it sounds like it could be true, it never tips its hand about being untrue, but isn’t. Many of these sites have names that are close enough to real sites that people might click on them by mistake, like abcnews.com.co, or Real News Right Now, or the Denver Guardian. And they will often refer to traditional news sources like CNN and the Associated Press in the stories, to make you think that they’re quoting real articles. One popular fake story was based on an interview by “senior NBC News political analyst Tom Downey,” and though there’s no such person, it sounds like someone who could exist; if they made up a ridiculous fake name, or did anything else to break the illusion, the stories wouldn’t get shared as much.

These are sites that write their articles carefully, with a certain amount of skill, to make them sound just plausible enough to be shared. So one of the more popular items from Real News Right Now had Donald Trump—in the old days when he was just a longshot candidate for the Republican nomination—saying he would “use a nuclear weapon against ISIS.” “Let’s face it, these people are barbarians,” they quoted him as saying. “And thanks to Obama’s failed policy in Iraq and Syria, they’re beheading Christians all over the world.”

This was a perfect fake news story for several reasons. One, it’s not so much exaggerated from the real thing that someone would have to dismiss it out of hand. The only way you can know for sure the quotes are fake is through Google, and even there you have to look closely to confirm that all the other sites that mention this quote are quoting this particular article.

Two, it’s a story that has bipartisan appeal. I think this is an underrated facet of the fake news business. Stories about Pizzagate may get a lot of buzz, but it only really appeals to the right. A story like “Trump will nuke ISIS,” or “Obama signs executive order abolishing the death penalty,” appeals to people who think that news is a good thing, and those who think it’s a bad thing. 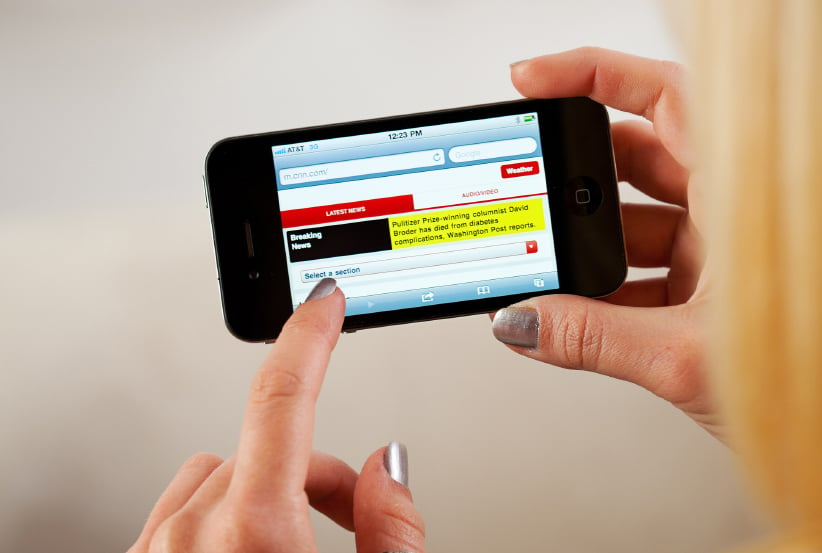 Why is fake news so appealing?

It’s not enough for a fake news story to be plausible and broad in its appeal: it has to be more appealing than real news. Real news, after all, starts off with some advantages, like being from sources the reader might have heard of. Yet we’ve increasingly become aware that some fake stories are more eagerly shared than the real ones. Why is that?

One reason may be that fake stories are much purer than real stories, which usually have some complexity to them, some room for argument. A version of this often happens when real outlets publish stories that turn out to be false. That’s what happened with the famous Rolling Stone report about a gang rape that didn’t happen. There were plenty of real instances of sexual assault to write about, but the false story had the advantage of being compelling and dramatic and unambiguous.

Something similar happens with consciously fake news. Perhaps the most popular fake story of the year was one from abcnews.com.co about President Obama banning the Pledge of Allegiance in schools. People who considered Obama unpatriotic or anti-religion jumped on that story because it said it clearly, with none of the ambiguity that real stories have. While there are real stories out there that could ostensibly be used as evidence that Obama is suspicious of patriotism or that Trump wants to use nuclear weapons, they leave room for people to disagree. If that story about Obama and the Pledge had been true, then there would be no doubt in anyone’s mind that he wants God and America out of the schools.

Here’s the final thing I learned about these sites: If you just read them for a few days instead of real news, you don’t actually see a very different world than you do from reading real news. That’s because these websites are not aimed at people who live in a truly alternative reality. Remember, few people read nothing but fake news every day. Instead they read, and share, these stories in the mix with news and opinion from respectable sources. So the fake stories, no matter how wrong they are, must sound plausible to someone who has read the real stories side-by-side.

Take this headline from abcnews.com.co: “Obama signs executive order declaring investigation into election results; revote planned for Dec. 19th”. The story goes on to say that “in precincts where the Department of Justice has cause to believe that voter suppression has occurred, new elections will be held on Dec. 19th, with those results being used to help determine who will represent the individual states in the electoral college.”

It’s completely made up, but it’s a made-up story based on a number of real things that have been prevalent in the news for a while: Obama’s use of executive orders to accomplish things the legislative branch won’t do; an investigation into alleged election hacking and voter suppression; talk that Trump might somehow be denied the presidency through the electoral college vote (though this last one fell more into the category of “baseless speculation” than the categories of real or fake news). If we read the headline, or even the whole article, we will see these familiar signposts, these things that we already recognize from regular news stories. That makes it more likely that we will believe what we’re reading.

A successful fake news operation needs to have one foot in reality. But more than that, fake news is shaped by real news. Whatever the New York Times and CNN are talking about is going to find its way into fake news. We can blame the fake news for making up stories about what was in the Clinton team’s leaked emails, but it was the real news that sent us searching for stories about WikiLeaks and emails in the first place.

The existence of fake news is, in some ways, dependent on the health of the real news business. For fake news creators, that may be the worst news of all.