Three versions of 'O Canada' that almost became the anthem 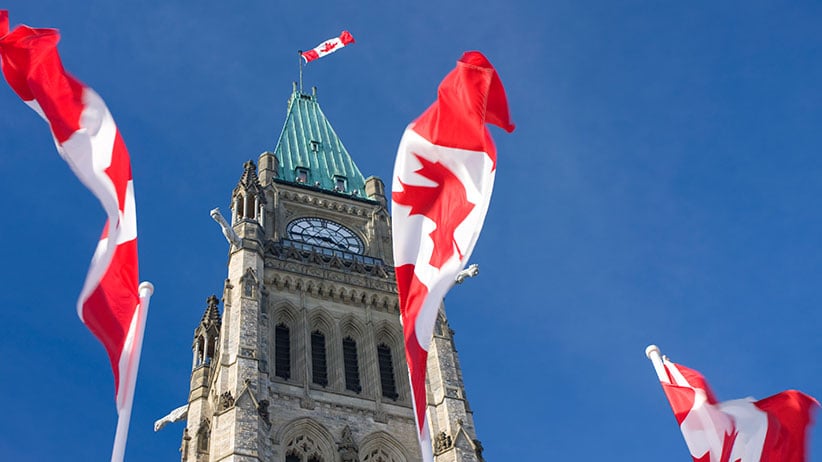 The music and French lyrics for Canada’s national anthem were originally written to celebrate St. Jean-Baptiste Day in 1880, but by 1939 the country had settled on O Canada as the de facto national anthem (though not officially until 1980). In the early years of the last century it still wasn’t clear what the English lyrics should be, and a flurry of competitors soon emerged:

3. Version by Ewing Buchan, manager of the Bank of Hamilton in Vancouver and vice-president of the Vancouver Canadian Club, 1908.
This version seemed like it had a lock when prime minister William Lyon Mackenzie King’s secretary, after hearing it sung at the Vancouver Board of Trade, wrote a letter saying King “was struck with the singing of O Canada at the Board of Trade meeting. I shall be much obliged if you will let me have a copy of the words used. We have listened to a great many versions of O Canada during the present tour and I know of none which sounded so fine.”

O Canada, our heritage, our love
Thy worth we praise all other lands above
From sea to sea throughout their length
From Pole to borderland
At Britain’s side, whate’er betide
Unflinchingly we’ll stand
With hearts we sing, “God save the King”
Guide then one Empire wide, do we implore
And prosper Canada from shore to shore

In the end, after some 14 bills dealing with adopting O Canada as the national anthem were unsuccessfully introduced between 1962 and 1980, Parliament voted to formally adopt the version that had been written by Montreal judge and poet Robert Stanley Weir for the diamond jubilee of Confederation in 1927.

Well, almost. The government changed three lines from the original, in part replacing “O Canada, glorious and free” with “God keep our land, glorious and free,” much to the chagrin of Weir’s descendents, who had owned the copyright for the lyrics until only a decade earlier. They handed over the rights on condition they have a say on any amendments. “We gave up the copyright because we did not wish to appear to obstruct or delay parliamentary action,” said Robert Weir Simpson, an advertising executive in Montreal in 1980. “We believe it has a moral obligation to honour the agreement.”

The most recent change came in January 2018 when Canada’s Senate gave final approval to legislation that created a gender neutral version of the anthem. Under the bill, a dying wish of Liberal MP Mauril Belanger, the second line of O Canada changed from “in all thy sons command” to “in all of us command.”