The makeup-brush market is booming 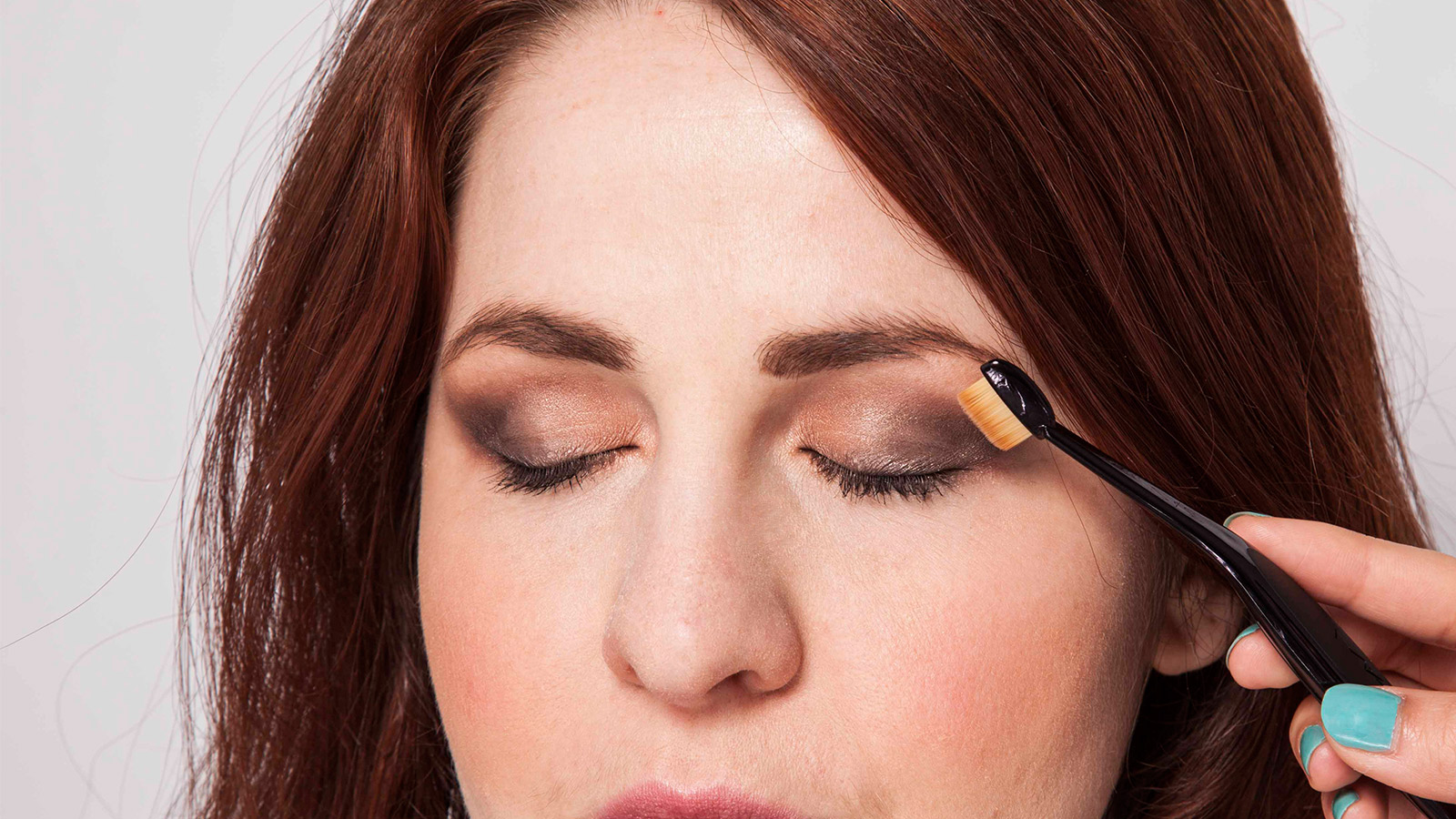 In the last 18 months, nearly 500,000 people have watched stylist and “celebrity beauty expert” Daniel Chinchilla’s two-minute YouTube video on how to get Kim Kardashian’s face. They tune in not just to learn how to apply foundation and concealer in the style of Vogue’s latest cover girl, but also to ogle the magical wands. One of Chinchilla’s is the Laura Mercier powder brush that retails for $52.

Fifty-two dollars, incidentally, is one of the more modest offerings in today’s makeup-brush market. The same luxury snobbery that causes women to break their budget for the latest Manolo Blahnik shoes or Kate Spade bags has hit the once-plebian world of make-up brushes. Makeup artist Cherie Snow spotted the trend among her clients a few years ago. “Every time I open my kit, they are looking in there,” she explains. She says her clients look for labels such as Bobbi Brown, Yves Saint Laurent and professional favourite MAC.

They’re willing to pay the price. It’s still possible to buy a set of drug-store brushes for $20, but demand is being driven by name brands. One Tom Ford brush can cost upwards of $150, while basic Sephora ones quickly break the $60 mark. Those costs climb quickly. Many women regularly use around eight brushes to do their faces, Snow says, and more tools often crowd counters and drawers. “Oh my God, I have 50 to 60,” laughs Claudia Rosado, a Toronto-based salon co-ordinator, “I have more brushes than shoes.” Her latest purchase is an Hourglass foundation brush from Sephora. “I read that Angelina Jolie uses that line,” she explains. Though it cost $67, she was disappointed: “It’s just a brush, no miracles.” Still, she knows she won’t stop shopping. I’ve found a brush that I can’t get out of my head,” she admits softly. It’s only $40.

The top of the pecking order belongs to brushes from Japan. A pure kolinsky (Siberian weasel) brush by Shu Uemura retails for $375 at Canadian outlets, while a more economical one from Hakuhodo’s S100 Series brushes—dubbed the “elusive Willy Wonka ‘Golden Ticket,’ ” by one reviewer—is more than US$140. For those wanting lots of tools, Sigma sells a set of 29 brushes, each with a 18-karat gold-plated ferrule, for US$490. Even that mecca of makeup, Sephora, devotes signiﬁcant real estate to brushes, including those from France’s Make Up For Ever, boasting “every brush has gone through 25 production stages by 30 craftsmen and has been checked for quality 50 times.”

These days, in a bid to get ahead of trends, more and more consumers are hitting industry trade shows to check out the newest products, Snow has observed. Companies are responding to that demand by gussying up their wands. Last November, MAC introduced its Masterclass collection, a high-tech trio of brushes that look more like plush toothbrushes than traditional makeup tools. Nick Gavrelis, MAC’s vice-president of global product development, fell out of his chair when he saw the first prototype. It looked like a luxury hair brush, he recalls. It had ergonomically bent handles with rubberized grips, and the synthetic bristle heads slid sideways on the face, instead of the traditional head-on approach. “It allows you to see out of either eye, and work off either hand” while you apply your makeup, he explains. Elle called them “truly revolutionary.” Though intended for the makeup challenged, they’re being snapped up by serious enthusiasts. Many buy multiple copies for powders, liquids and creams, at $30 to $50 a pop.

What everyone agrees on is that consumers should buy the best quality brushes they can afford. For the average woman, Snow recommends spending up to $100 for a set of tools. When doing her own face, though, she applies her own makeup with a couple of brushes, and her fingers. They’re free.