Catching up with the cutest cover girl ever 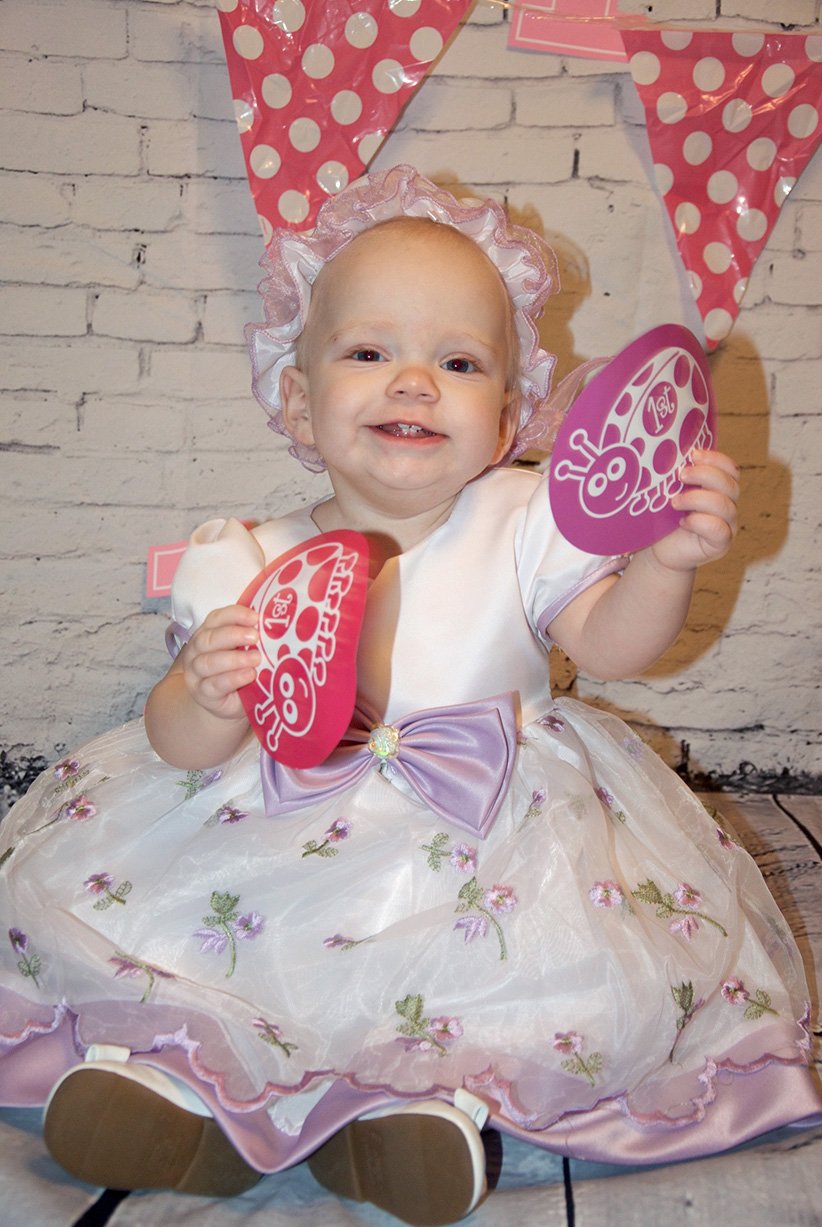 Borrowing her brother’s glasses and grandfather’s cap, Richelle Shiner likes to accessorize. She has already learned to help her father sort his tools, and she is so curious about the world that she won’t even sleep in the car. “What’s dat? What’s dat?” she frequently asks her parents, Sandra Shiner and Rick Dicks. “Whatever’s going on,” Rick says, “she’s got to get her nose in it.”

Last New Year’s, Richelle appeared on the cover of Maclean’s as the first baby born in Canada in 2015. Born at a time when life expectancy is up, crime rates are down, drinking water is clean and education accessible, Richelle—and any baby born in Canada, really—is the luckiest baby in the world.

Physically, Richelle already proves it. Going into labour one month early, Sandra was airlifted from the remote community of Windsor-Grand Falls, N.L., and delivered Richelle via Caesarean section. Richelle was born weighing just under five pounds, but since then, a diet of milk, bananas, yogourt and homemade vegetable soup has plumped her up to an ideal 20 lb. “She’s perfectly healthy,” says Sandra. “She had the flu a couple times but that’s it.” Richelle has grown into her snowsuit—when she’s all swaddled up in it, she’s as round as a Timbit—and she can now crawl and take steps in her crib. Her ears are newly pierced; her hair and eyes, blond and blue. “Can I have her?” asks three-year-old brother R. Jay. “She’s right beautiful,” says her grandfather, Winston. At Richelle’s christening, the pastor couldn’t help kissing her on the head. 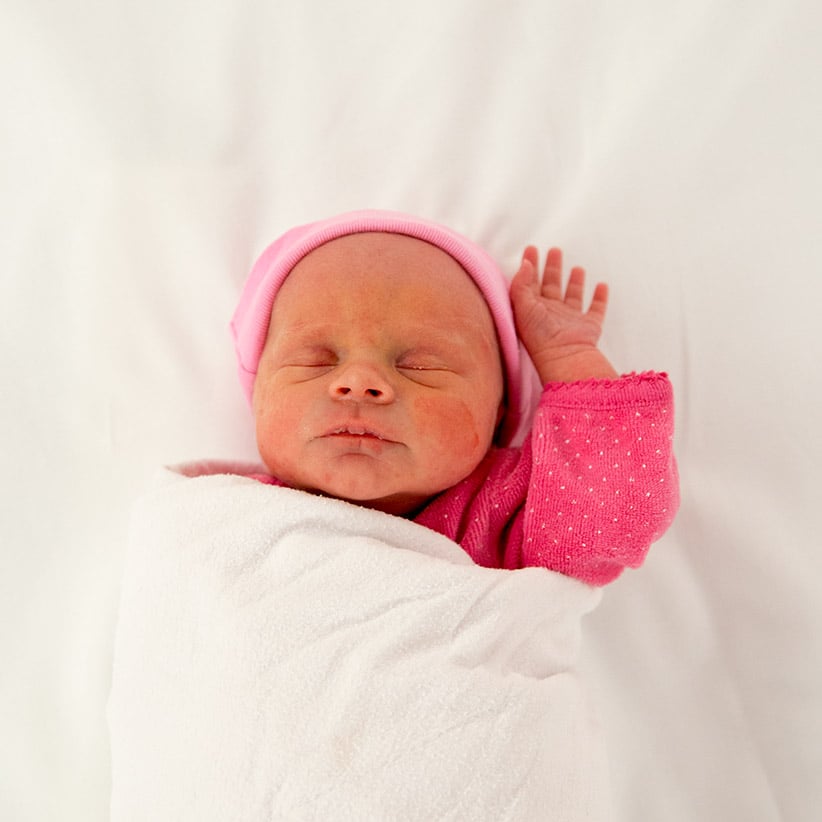 With four older brothers, Richelle, affectionately known as “Sissy,” prefers cars and trains to anything with frills. For Halloween, she dressed as a tiger, complete with little booties and face-painted whiskers. “I think she’s going to be a tomboy,” says Sandra. “She’ll be wanting to get down and dirty.” Little Ms. Shiner is as strong-willed as she is cute. “She broke my glasses a couple times,” her 14-year-old brother, Brent, points out.

For Richelle’s first birthday, she will share a marble cake with Sandra, who turns 35 the same day. On New Year’s Eve, the Shiners and their neighbours plan to light fireworks. Richelle will be surounded by her family, including her grandmother, Marie, and each of her brothers. “They all think the world of her,” says Marie. “She’s a baby that’s got everything.”