The first 'Cosmo girl' told women they could have it all

Helen Gurley Brown, author of the revolutionary 1962 bestseller Sex and the Single Girl and the founding editor-in-chief of Cosmopolitan magazine, has died at age 90. As the first single-woman cheerleader in the post-Pill world, Gurley Brown got in on the ground floor of the lucrative market offering advice and self-improvement tips to the a new, growing audience of unmarried women. Her pioneering how-to identified the single woman as the “the newest glamour girl of our time” and counseled her “to reconsider the idea that sex without marriage is dirty.”

Gurley Brown, a self-described “former mouse-burger” advised women to maximize their assets—physical and financial. A small stock portfolio is “quite sexy,” she wrote. Though marriage remained a female goal (she herself was married to David Brown, a Hollywood producer, when she wrote the book),  Gurley Brown reassured women that not marrying wouldn’t be the end of the world.

In 1965, she and her husband took the faded Hearst title Cosmopolitan in and turned it into a goldmine—and landmark publication—targeted at “fun, fearless females” and told them they could “have it all,” even without a wedding ring. 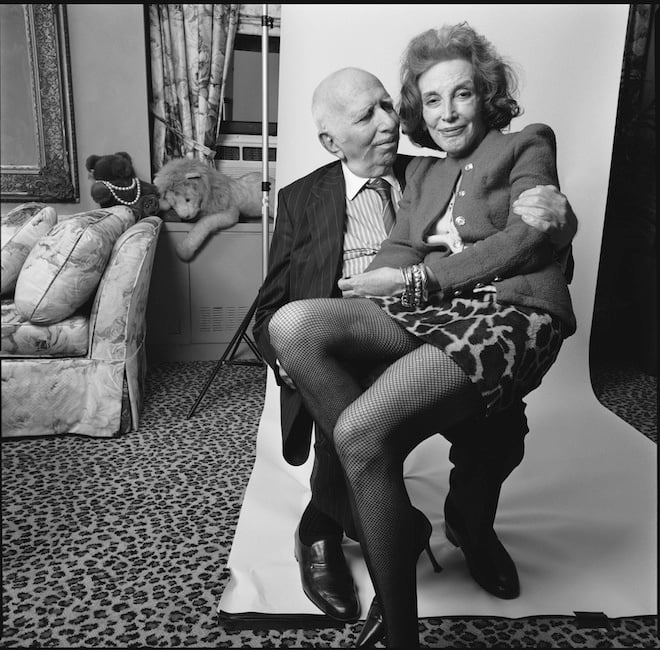 Gurly Brown with her husband David Brown on June 9, 2004

FILED UNDER: Cosmopolitan David Brown Sex and the Single Girl