Is melatonin an answer for sleepless kids? 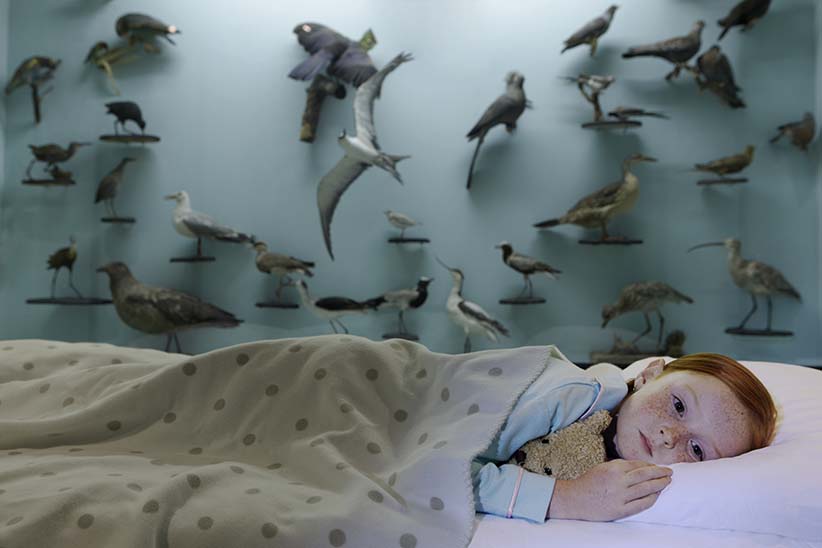 My 11-year-old returned from overnight camp with stories about wakeboarding and new friendships. She also came back with an unusual story about the nurse’s office and sleep aids for campers. My daughter has always had a hard time falling asleep, especially during the school year. She tells me, “I lie in bed and can’t stop thinking about what happened and what I could have done differently. Then I think about tomorrow and I keep worrying about not falling asleep.” She’s apparently not alone. At camp, she says, a lot of kids went for a nightly visit to the nurse for their melatonin supplements.

Millions of adults take the hormone supplement, which augments the naturally occurring hormone produced in the body when the sun goes down. In some grocery stores, melatonin is even posted on overhead signs in aisles; it’s as much of a staple as eggs or salad dressing. Now, growing numbers of children seem to be taking the supplement. About 18 months ago, my daughter’s pediatrician recommended a small dose for her: one milligram. A year later, my daughter is up to five, unless she’s had hours of exercise that day—such as a four-hour hike—in which case, she doesn’t need it.

In 2014, Fox News reported that “for some parents who are desperate for a natural way to get their kids to go to sleep, popping one melatonin pill each night has been the answer.” They also asked, “Is it safe?” Shelby Harris, a sleep psychologist and director of the behavioral sleep medicine program at Montefiore Medical Center in New York, told Fox that she knows a lot of pediatricians who are recommending melatonin, but that parents are using it wrong, not knowing how much to give their kids, or when.

Generally, it seems, most doctors do not recommend melatonin as a first step in treating sleep problems. One concern about giving the supplement to children is it could wreak havoc on how their bodies mature sexually. The U.S. National Institutes of Health, for example, warns that “melatonin pills shouldn’t be used by kids, because they may be unsafe and [affect] their development.” Side effects can include daytime sleepiness.

Sheryl Brown, a doctor with the Genesis Professional Group in Concord, Ont., has researched melatonin use in children. “While the literature I follow generally notes little significant short- and long-term side effects in children,” she says, “we should be aware that the number of clinical trials is still small.” She says specific studies to establish dosage, formulations and length of treatment are needed.

Meanwhile, the demand for other solutions is growing. Alanna McGinn, a sleep consultant and founder of GoodnightSleepSite.com, has employees in Vancouver, Winnipeg and three U.S. states. She’s expanding to Calgary in the fall. She helps parents teach their children how to fall asleep without any supplements. McGinn says that, along with more stress, both academic and social, parents may be overwhelming their children with activities. “Children are exhausted, to the point they can’t sleep,” she says.

Other despairing parents turn to Laurel Crossley-Byers, whose website, Opti-Mom.ca, has a page where children can “gather in the fairy garden with Laurel and learn the basics of meditation.” This program is best suited, she says, for children aged six to nine. From her home in Burlington, Ont., she gets calls from “all over the world, from parents with sleep-deprived children.” Crossley-Byers is not opposed to sleep remedies, but thinks the less intervention, the better. She recommends a “data dump” before bedtime: Kids should “empty their brains” by writing down all that happened that day in a notebook. She discourages bedtime reading.

Marnie, a Calgary mother who prefers her last name not be used, has a “bright” child who thinks a lot. She gives him Rescue Sleep, a homeopathic sleep aid containing traces of botanical ingredients, such as white chestnut and impatiens, that are sprayed on the tongue. Her husband, a doctor, gave her the go-ahead.

When I speak to my daughter about trying yoga and meditation and the possibility of using the Rescue Sleep spray, she says, “I’ll try anything. I can’t stand nighttime.”