They're short in the front, long in the back and were a hot trend in 2013

One day, Ph.D. theses will be written to explain how an odious haircut beloved by bikers, hockey players and David Bowie circa 1972 became a major fashion trend in 2013. But you don’t have to be an anthropologist to figure it out: the mullet’s “business in the front, party in the back” ethic is inverted once it hits the red carpet, where a short front shows off the legs, while a long back maintains formal protocol. Genius! Edgy! Too bad it still looks idiotic. 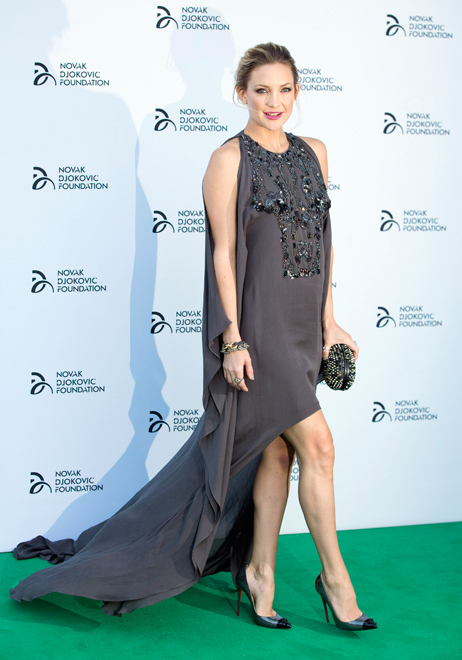 Actress Kate Hudson poses for photographers as she arrives at a fundraising dinner for the Novak Djokovic Foundation in London on July 8, 2013. (Neil Hall/Reuters)