Incredible photos of untouched landscapes around the world 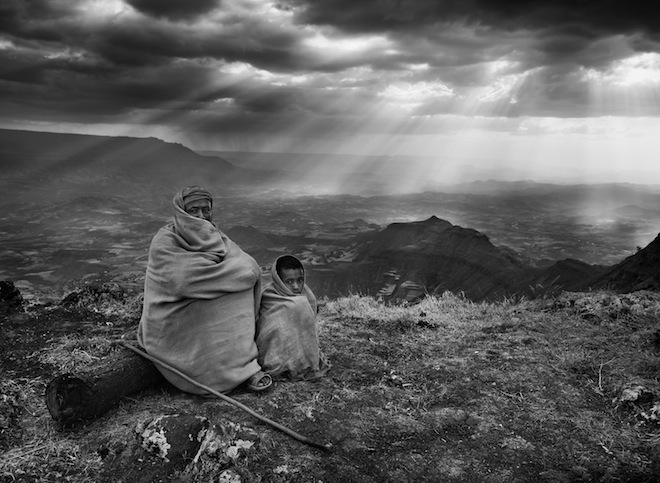 Photographer Sebastião Salgado was high on a mountaintop somewhere between the town of Lalibela and Simien National Park in northern Ethiopia when he found out, via satellite phone, that Barack Obama had been elected President of the United States. When the 69-year-old Brazilian told the 19 Ethiopian men who accompanied him on the two-month-long, 850-km walk, they celebrated. “Obama would have never imagined how elated these people were in this corner of the planet,” he says, “because he won.”

The resulting 245 photographs of this trek, and the others Salgado took over eight years—travelling by boat, balloon, plane, car and foot in 32 different locations, still untouched by the sometimes-heavy hand of human progress—form Genesis, his latest exhibit, which opens May 4 at the Royal Ontario Museum in Toronto as part of this year’s Scotiabank Contact Photography Festival.

Genesis was born after Salgado saw the devastated rainforests of his youth in southeast Brazil replanted with two million trees by Instituto Terra—the foundation created by him and his wife of nearly 50 years, Lelia Wanick Salgado. “I wanted to give others the opportunity to see the nature of a pristine planet,” he says. It was no coincidence that he started the journey in the Galapagos Islands. After reading Charles Darwin’s The Voyage of the Beagle, Salgado wanted to see for himself where the theory of evolution took root. And the only thing Salgado left behind? His footprints—and, he says hopefully, a good impression with the people he met.

Although Salgado—one of the most celebrated photojournalists working today—estimates that he visited close to 150 countries, there are still places he hasn’t been: New Zealand, for one. He also dreams of returning to the countries he’s already been, like Canada, to see new regions, including Baffin Island. “It’s a shame because I am old and will probably die before this,” he says. “But I will do my best to see what I can.” 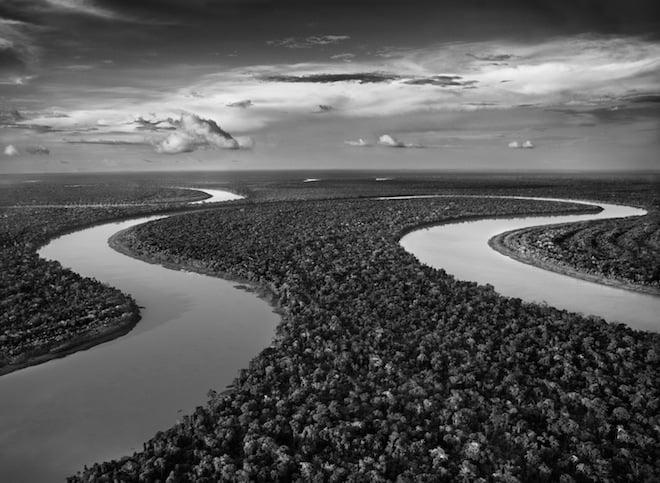 Approximately 2,400 km long, the JuruaÌ River is one of the Amazon’s longest tributaries. It rises in Peruâ??s Ucalayi Highlands and is navigable for 1,800 km before it joins the SolimoÌ?es River. But once it enters the flat, forested lowlands known as the Amazon depression to the west of Manaus, it wiggles like a worm, curving to the left and right in order to advance barely a kilometre. Even traveling downstream, boat skippers need immense patience. 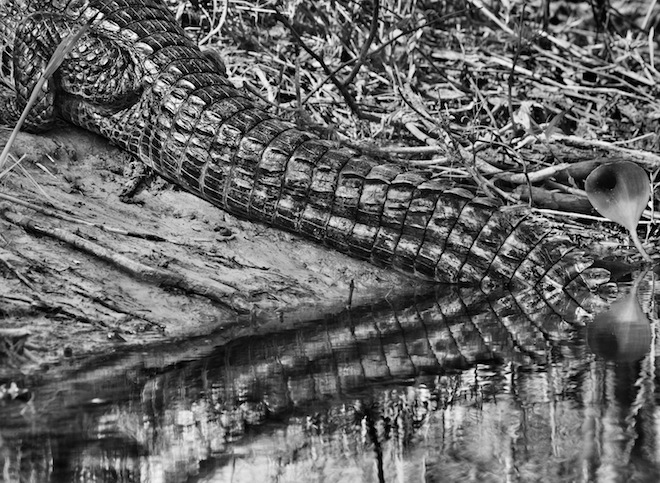 The Pantanal, one of the world’??s largest wetlands, covering a vast area of western Brazil and spilling into Paraguay and Bolivia, is home to an estimated 10 million yacare caimans (Caiman yacare). Measuring between 2 and 3 meters long, they feed on fish, mollusks and shellfish. Although the Pantanal boasts the largest population of caimans on Earth, they have been declared a threatened species because of uncontrolled hunting, mainly in Paraguay and Bolivia. 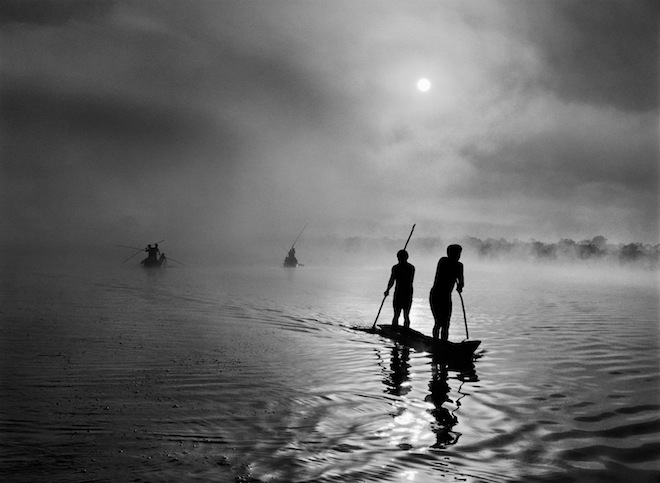 In the Upper Xingu region of Brazil’s Mato Grosso state, a group of Waura fish in the Piulaga Lake near their village. The Upper Xingu Basin is home to an ethnically diverse population, with the 2,500 inhabitants of 13 villages speaking languages with distinct Carib, Tupi and Arawak roots. While they occupy different territories and preserve their own cultural identities, they coexist in peace.

The Nenets, a nomadic people who live in the Yamal Peninsula in Siberia, need exceptionally warm clothing to survive their long migration into the Arctic Circle, which Salgado told us  they’ve been doing for a thousand years. The larger sledges are driven by the women, with as many as 10 sledges forming a long caravan. The men drive smaller sledges since they go faster: it is the men’s job to regroup the herd, which numbers about 7,000, around the camp each morning and, often with the help of dogs, to keep the reindeer moving in a single direction throughout the day. 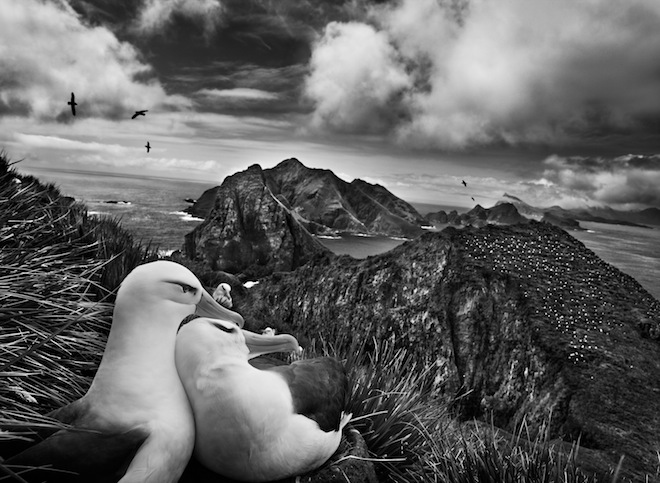 A colony of black-browed albatrosses on the archipelago of Willis Islands in South Georgia; in the background one can see Trinity and Bird Island. Salgado said of this photo: “I put my boat out there and walked all day long. We came very close to the albatross. The male is not a predator. We can come close to them and live with them. They are as curious of us as we are of them. Their behaviour is very much like ours in that they build their houses, they protect their kids and they love each other—normally they live for life with their mates. They are forever together.” 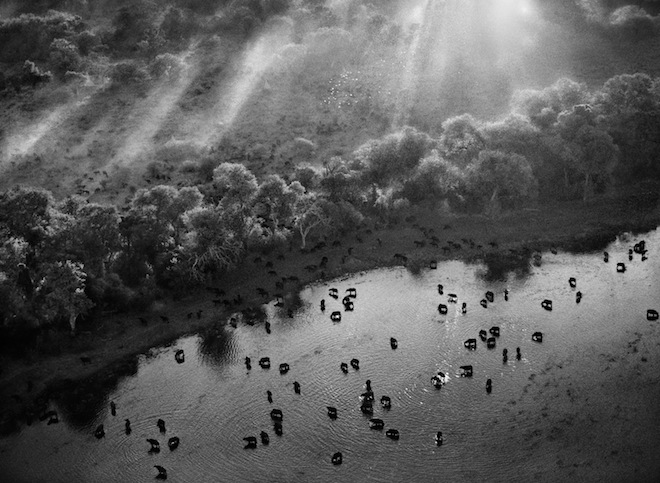 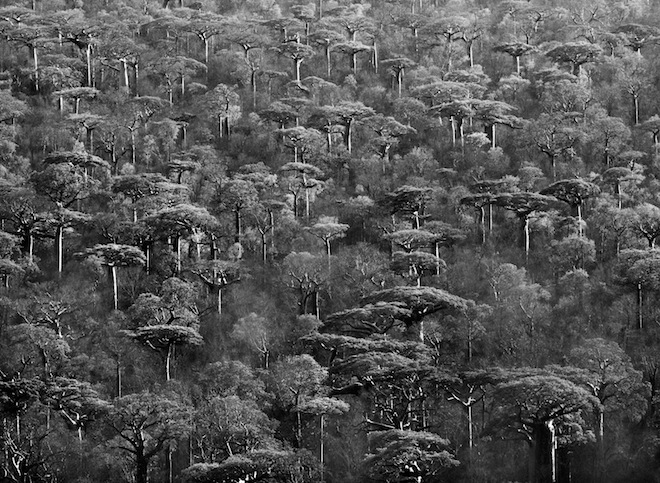 Adansonia grandidieri is a very strange-looking tree because its thick trunk seems out of all proportion with its toupee of branches, leaves and fruit. This bloated trunk, though, can store a large amount of water, assuring the tree’s good health in drought conditions. Its seeds and fruit pulp, rich in vitamin C, can be eaten literally off the tree, while its seeds can be pressed into cooking oil. Using wooden pegs hammered into the trunk, local men climb the tree to collect its fruit. Fibers extracted from the tree’s bark can also be made into strong rope without harming the tree. The trunk of a fallen tree can in turn be pressed into sheets of fiber for use as roof covering. 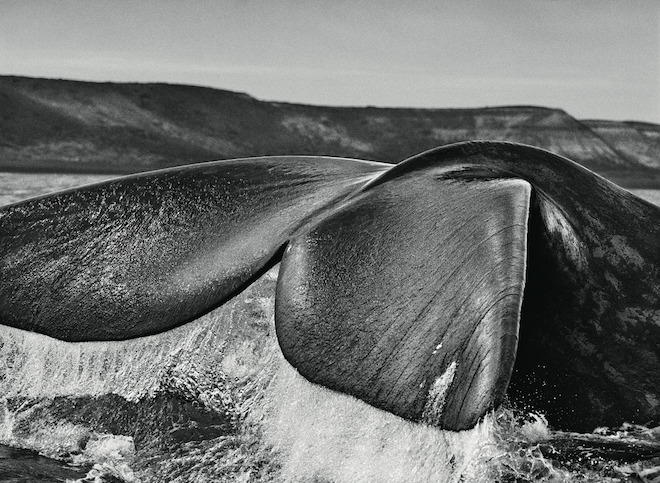 “When we arrived in the Peninsula Valdes in Argentina there were 700, 800 southern right whales” Salgado told us. “There were more than 300,000 in the beginning of the last century. Now there are about 11,300. These whales are very curious about human beings and about the boats. They approached us and were not afraid. This special one came to our boat, but she never allowed her baby to get too close to us. Slowly, she came to understand that we were not there to hurt her so she approached us, like a dog or a cat. She was right at the edge of the boat and I put my hand on her. But this is a 40-ton whale! There is something marvelous about that.” 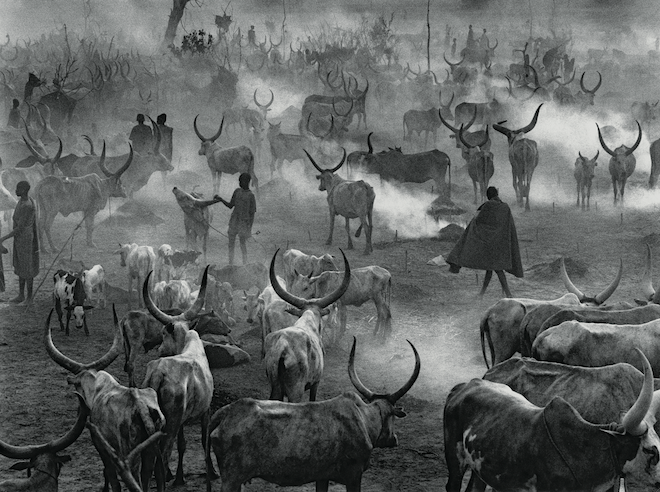 Dinka tribespeople in Anak, South Sudan, camp for the night with their herd of cattle while piles of burning cow dung keep the insects away. 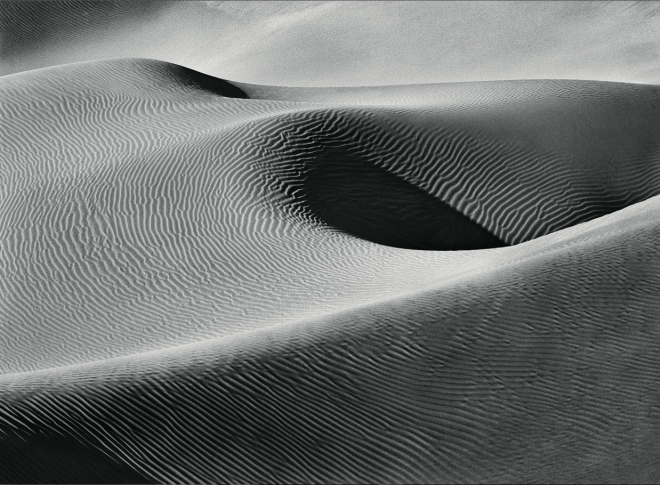 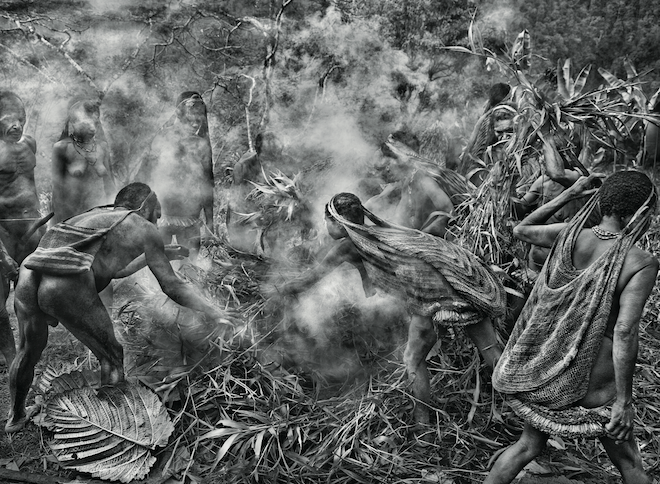 The Yali tribespeople of Papua, Indonesia, prepare a feast of semi-domesticated pig, which is cooked underground. 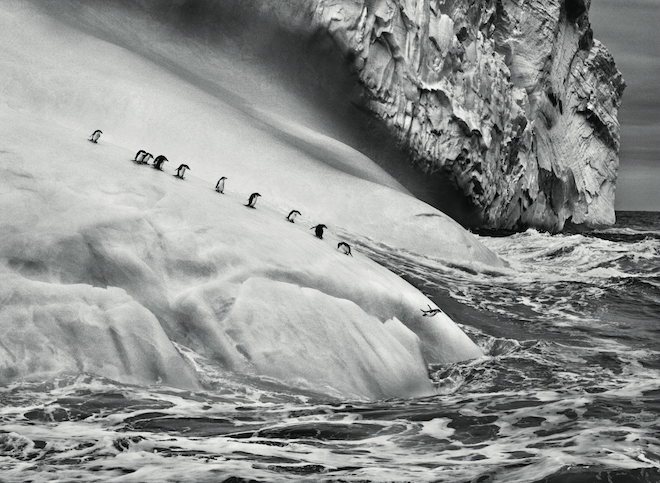 Between two of the South Sandwich Islands, Salgado caught penguins sliding down an iceberg and diving into the sea.