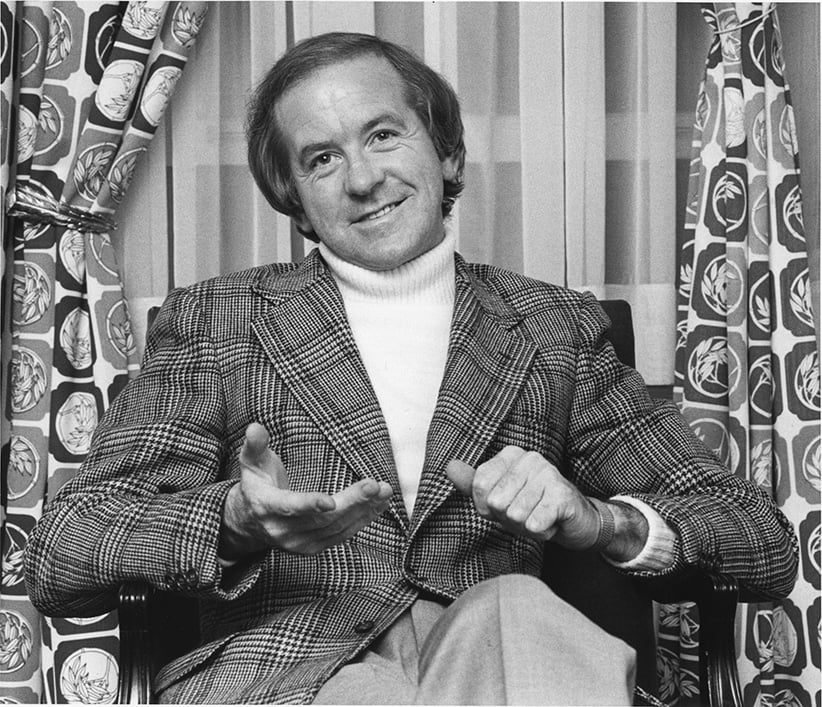 Kevin Doyle was a quiet, unassuming man. But he had a will of steel—and he displayed it often during his 11 years as editor-in-chief of Maclean’s. Determined that the magazine would be in the Soviet Union to cover the Gorbachev era, he dispatched me, then-managing editor, and Anthony Wilson-Smith to Moscow to secure permission for Wilson-Smith to open a bureau. Impatient at the slow response, Doyle contacted foreign affairs minister Joe Clark who, in turn, prevailed on his counterpart, Eduard Shevardnadze—and Maclean’s was in.

Throughout his career, Doyle put journalism first. He took the helm at Maclean’s in 1982 after stints at the Canadian Press, Newsweek and the FP News Service. In addition to increasing the amount of late-news pages and expanding the magazine’s network of bureaus, he launched the first in a series of annual polls on Canadians’ attitudes, introduced the Maclean’s Honour Roll and commissioned a series of special issues on the Free Trade Act, Canada-U.S. relations and the Constitution. Famously, the annual Maclean’s University Rankings began on his watch in 1991.

Although he demanded the best, “KD” treated the 70-member editorial staff like family. He hired a whole generation of reporters and writers who established their careers at Maclean’s. Some writers chafed under his demanding editing style, sprinkled as it was by such exclamations as “Wazzzzzzzat?” and “Get a grip”—and the occasional “Nifty.” In the heyday of print, his magazine had a circulation of 600,000 and 2.3 million readers.

After he left Maclean’s in 1993, he went on to be the Canadian editor of Bloomberg News, editor at the C.D. Howe Institute and, before his retirement in 2008, communications director at the University of Windsor, where his daughter, Hilary, has established a scholarship in his honour. KD was 72 and was predeceased by his wife, Marion. We will miss him, his vision and his loyalty.

Robert Lewis succeeded Doyle as editor-in-chief in 1993 and is now a Toronto-based freelance editor and writer. 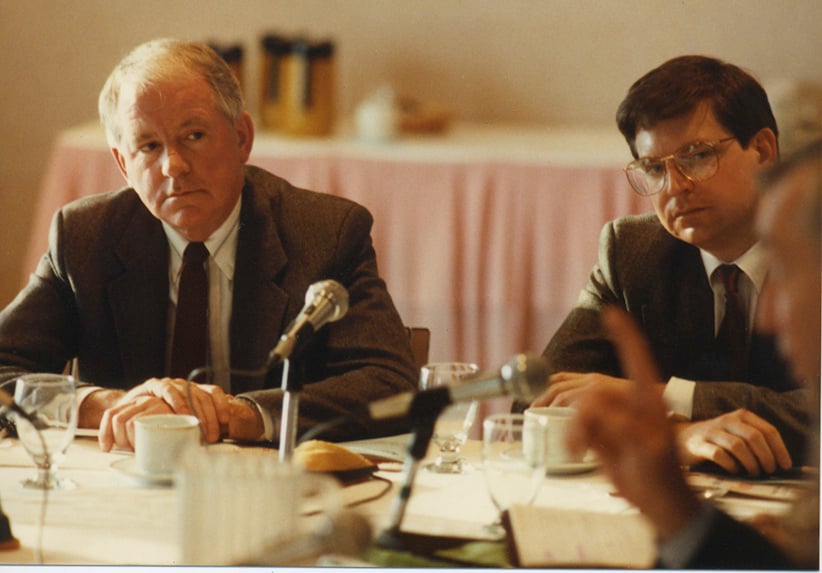