The good and bad of boredom 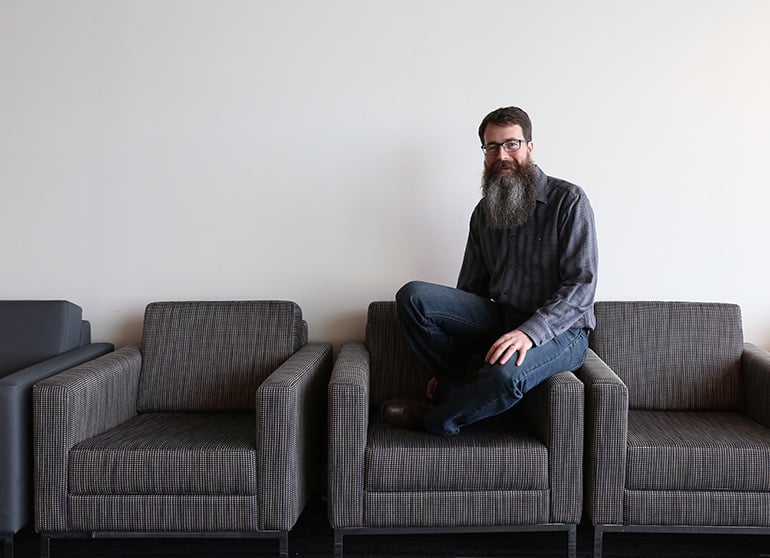 Philosophers and theologians have discussed boredom for generations, but when John Eastwood started to focus on the subject in 2001, he found there was still lots of in-depth research to be done from a psychologist’s point of view. An associate professor of psychology at York University, Eastwood’s recent research includes defining boredom as the experience of “wanting, but being unable, to engage in satisfying activity” and developing a scale that might better measure the state of boredom.

Q: I recently came across some smartphone apps specifically designed to eliminate boredom. Is that possible—or even something we should strive for?

No. We should strive for the capacity to cope productively with boredom when it strikes—to find ways to become attentionally engaged with the world around us without needing to turn to an app to solve that problem. Eliminating boredom is a futile, unhealthy idea. What you want is to find a way to be well, even when not overstimulated.

Q: Are there benefits to boredom?

I read media articles that say “we should all learn how to be bored” or “boredom is good because it helps with creativity,” but I think you have to be very careful when defining boredom. When people say we have to learn how to be bored, they’re saying we have to learn how to tolerate what it’s like to turn off the smartphone or TV and just sit with ourselves. Often when people talk about being bored, they talk about being understimulated. I don’t think being understimulated is the same thing as being bored.

Think of the concept of pain. Pain is a signal that keeps us healthy. If someone has ill-fitting shoes, for example, that might motivate them to get new shoes. Similarly, I think boredom has the potential—if we listen to that signal and respond appropriately—to keep us healthy. Pain keeps us physically safe. Boredom keeps us moving toward a meaningful life.

Q: So is boredom a good thing?

I don’t think cultivating or fostering boredom is a good thing. I wouldn’t say it’s a good thing to be in pain, but I would say that the fact that we can experience boredom is very good for us. Because we have the capacity to be bored, it drives us toward innovation. It helps us be creative. It helps us move beyond the present. But I think when you are bored, it’s not clear if the experience of being bored in the moment has any positive qualities. I think it would hinge on the person’s capacity to tolerate that negative emotion and respond in a healthy way.

Q: At home, I have unlimited movies and TV shows and endless music. I see people distracting themselves on bus rides with Candy Crush. How has society changed the way we cope?

My speculation would be that easily accessible, stimulating entertainment changes the way we think as ourselves as human beings. If you see yourself as a vessel to be filled, that makes you more vulnerable to subsequent experiences of boredom. You’ve turned yourself into a passive entity that’s trying to be stimulated rather than understanding you’re the subject who goes out into the world and creates meaning. 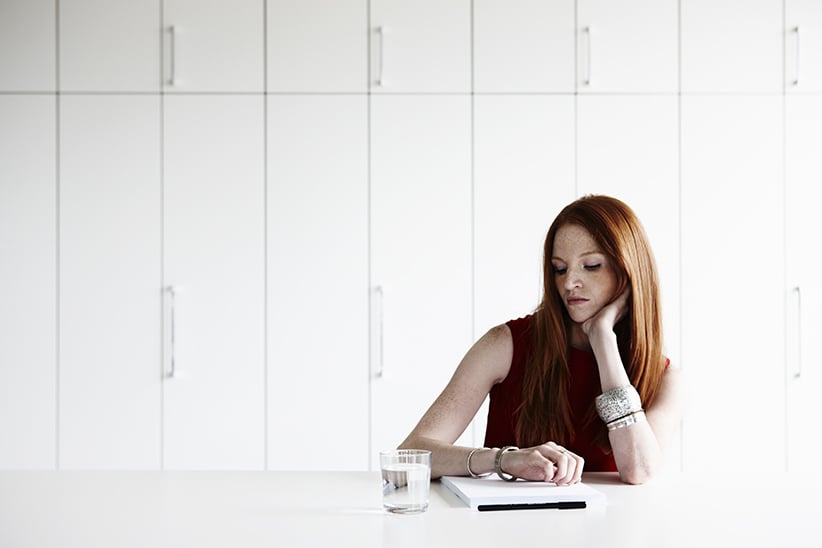 Q: Why do we distract ourselves with quick fixes rather than with macro changes?

Boredom is so painful you want to get rid of it as quickly as possible. People are driven to short-term solutions: surf the Internet, watch a movie or turn the volume up on the iPod. Those things may just dull the pain in the short term but not help the person root out the problem of boredom in their lives.

Regarding media technology, the only data I’m aware of suggests that people who media multitask—people who will watch Netflix while texting a friend—also report a higher degree of boredom. At this point, that’s just a correlation. Maybe people more prone to boredom are likely to fill themselves up with lots of media simultaneously or maybe there’s something about using media in that way that makes people more prone to boredom. Maybe there’s a third factor. We don’t know yet.

Q: How should parents react when their kids complain that they’re bored?

If a parent or teacher hears a child complain of boredom, I would suggest they take that complaint seriously and try to understand why. A student might say “I’m bored” but what this might reflect is the child doesn’t understand the material being taught and saying “I’m bored” is a defensive way of responding to a situation where they’re not able to engage with the material.

Finding ways to help nurture engagement is good. A parent might sit down and start an activity and then pull back once the child becomes engaged. Helping kids learn how to engage themselves in activities is a really important skill. Saying “here’s the iPad” may not be the most helpful thing in the long run. Technology is so effortless that to become engaged with TV or games, the child is not learning to actively engage themselves. Instead, they’re relying on this stimulating technology to immerse them in that experience.

Q: How can we think about boredom differently that might help?

Often when we’re bored, we blame the external environment for the source of our difﬁculty. Indeed, some environments are boring; however, what we know from research is that boredom is more determined by qualities and factors about the person, not the environment. I would challenge people to think, “What am I bringing to the table that could be contributing to my experience of boredom at this moment?”

Q: Is there a way to seek out boredom?

These are speculations, but it’s like detoxing. You have to go for a period when you’ll want to reach for the iPad. That’s going to be hard, because you’ve developed a habit that’s stimulating that’s reinforcing it. It’s like a drug. Things that feel good, we do again. So you feel a little bit of boredom or restlessness setting in and you put on Netflix and the problem goes away. You’ve got to turn off Spotify or Netflix and that won’t be easy. And you’ve got to tolerate discomfort, which comes with not being externally stimulated.

Q: So I’m at home on the couch and feeling bored. I’m avoiding the urge to put on TV or blast music. Then what?

Acknowledge that you’re feeling boredom and let yourself feel that. Don’t try to run away from it. Try to reflect on what you would really desire in this moment. What are some of your abilities not being used? Try to find activities where you’re going to be deeply engaged, rather than just entertained. Saul Bellow, in his novel Humboldt’s Gift, talked about boredom as a pain caused by unused powers.

Q: I imagine the hardest part is to acknowledge boredom and let it be there.

It’s an unpleasant state and there are so many ready-at-hand things that will just get rid of it immediately. People tend to go to a quick fix. That surely helps in the short term. But when the movie ends—when the song ends—you’re faced with a greater gaping need.

Q: So we should harness the power that boredom can offer to do something big, as opposed to seek out a short-term stimulus?

Yes. Boredom can be a cue that, if we listen to it and respond appropriately, can help us experience a more meaningful life. Think of it as a signal and ally toward a more fulfilling life, rather than a problem to obliterate.

Q: After 15 years of studying boredom, aren’t you bored with the subject?

The great thing about studying boredom is it elicits a bunch of corny jokes. But seriously, boredom is complex and underresearched, and has tentacles that lead into philosophy, sociology, theology and neurobiology. It’s endlessly fascinating. I’ve never felt bored of boredom.