After living on the streets, she wanted to make something of her life. In grad school, she studied missing Aboriginal women. 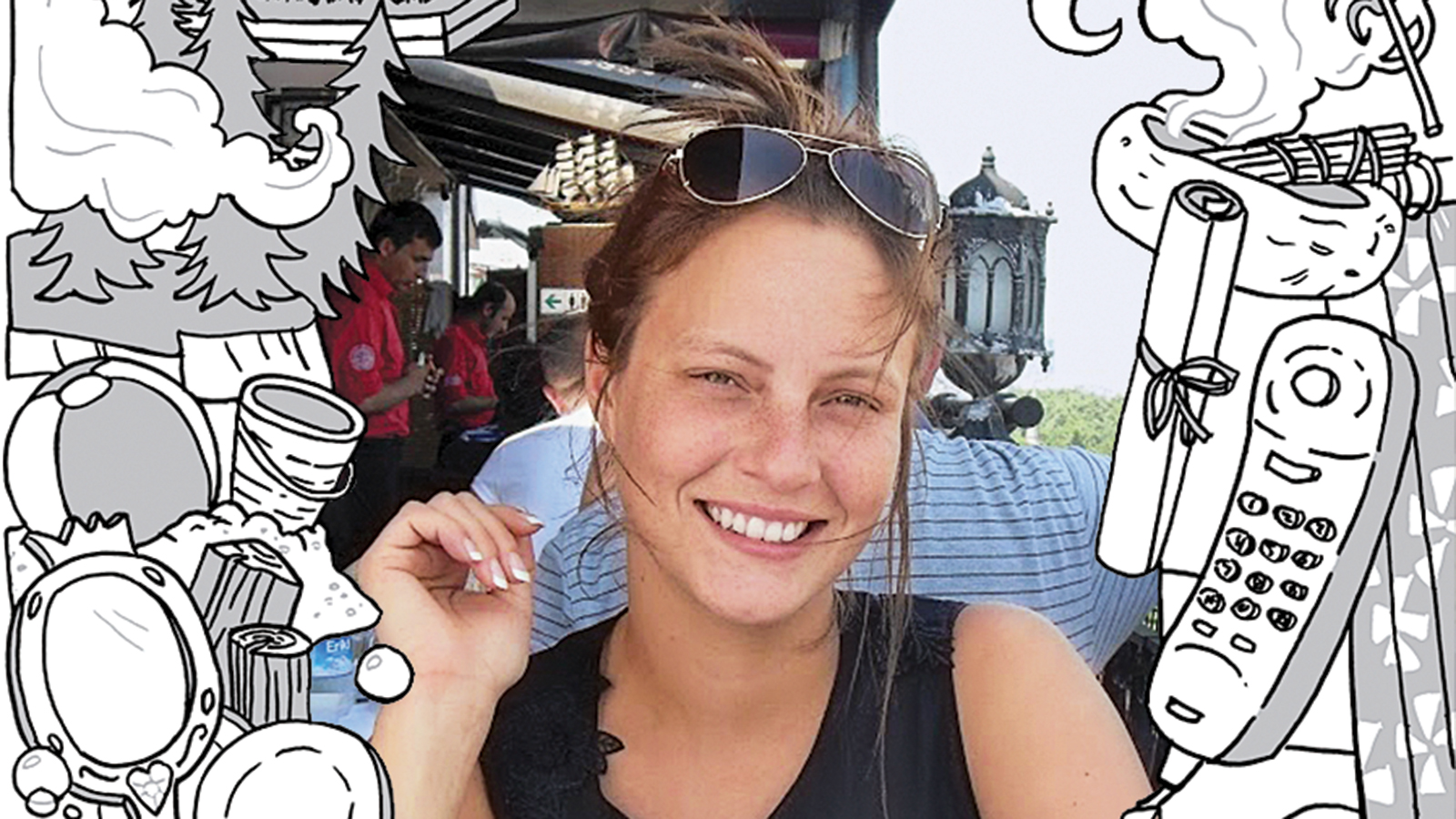 Loretta Barbara Grace Saunders was born in Happy Valley-Goose Bay, N.L., on Aug. 25, 1987, to Miriam Terriak, a secretary at a fish producers co-op, and Clayton Saunders, a storeman at the air force base in town. Loretta was the fifth child in a blended family (Miriam had two children from a previous relationship), but she was Clayton’s first daughter. “She was her father’s proper ‘Princie,’ ” says Miriam.

Summers were full of trips to the beach, with the family packing into a tan Safari van, singing hymns along the way. In those early years, they had no television. At night they would go frog catching, driving up and down the road until the headlights spotted a frog, which they’d bring home and put in a kiddie pool. Loretta would screech before she touched one. “She honestly believed she was a princess,” says Miriam. “She loved dolls, and she loved the mirror.”

Miriam and Clayton always opened their doors to anyone down on their luck. Miriam, who is Inuk, and Clayton, who is of mixed Inuk and European descent, were especially welcoming to needy people from the Aboriginal community. Over the years, they took in dozens of foster kids, who squeezed in on bunk beds or a couch. The kids worked together on chores, chopping wood and cleaning up after meals. “Every meal was a big thing for us. You have 10, 12 people sitting down,” says Loretta’s older brother Edmund. “It was like a big production line.”

Loretta often played house or school with her older sister Audrey. She also dreamed of being a detective or a lawyer. “She was the one who was going somewhere,” says Edmund. At some point in Grade 9, things changed for the worse as Loretta started to complain of problems at school. Then there was an incident with a male classmate. “He had touched her,” says Miriam. “He tried to grab her breast or something—so she punched him, and she got in trouble for it.” Loretta ended up dropping out. Soon after that, at 15, she left home for Montreal. Things got tough, and she spent time on the streets. “She got herself into some really unfortunate and very scary situations,” says her sister Delilah. When she returned home several years later “she was very gaunt. She slept a lot,” says Delilah.

But her determination—“to keep going and to make something of her life”—took over, says Joelene Pardy, a close family friend. Loretta moved to Hopedale, N.L., where she worked nights at a bar to make ends meet while she finished her high school equivalency. Then she went to Halifax to study at Saint Mary’s University.

She had always been curious about her Native heritage, but the questions really picked up after she started her undergraduate degree, says Miriam, whose father was in a residential school. Loretta was interested in traditional healing, smudging ceremonies and sweat lodges, and when she continued on to graduate studies, she chose to study missing and murdered Aboriginal women. Her work became a major topic of conversation with Miriam during their daily phone calls. “She used to say, ‘Mom, do you know how many mothers are crying out there?’ She was really obsessed with it. She used to sometimes cry talking about it.”

In 2010, Delilah came to live with Loretta in Halifax. She worked at the Bay, and remembers her sister’s thoughtful gestures. “Every night after work she would have a hot bath drawn for me in the winter.” Loretta was very focused on her studies. “It was her life’s work,” says Delilah. “She saw herself in these statistics. She saw me in them. The people we grew up with.”

Last December, an ongoing illness forced Loretta to miss class. She later found out it was morning sickness; she was pregnant. Not long after, she called home in tears to report that funding for her graduate research project had been cut off. For extra income, she decided to take in boarders at the apartment she’d shared with her sister until November, when Delilah had moved to B.C. Loretta decided to continue to work on her thesis, and was studying to take the LSAT and apply to law school.

On Feb. 13, Loretta went to pick up rent from her boarders, a young man and a woman. That was the last day she was seen. On Feb. 17, Loretta’s family reported her missing. Her body was found Feb. 26, west of Salisbury, N.B., along the Trans-Canada Highway. She was 26. Her boarders have been charged with murder.