'How was your summer?' Read this before you answer

Modern Hell: Tales from #Life, Part 1. Why your summer vacation was a failure 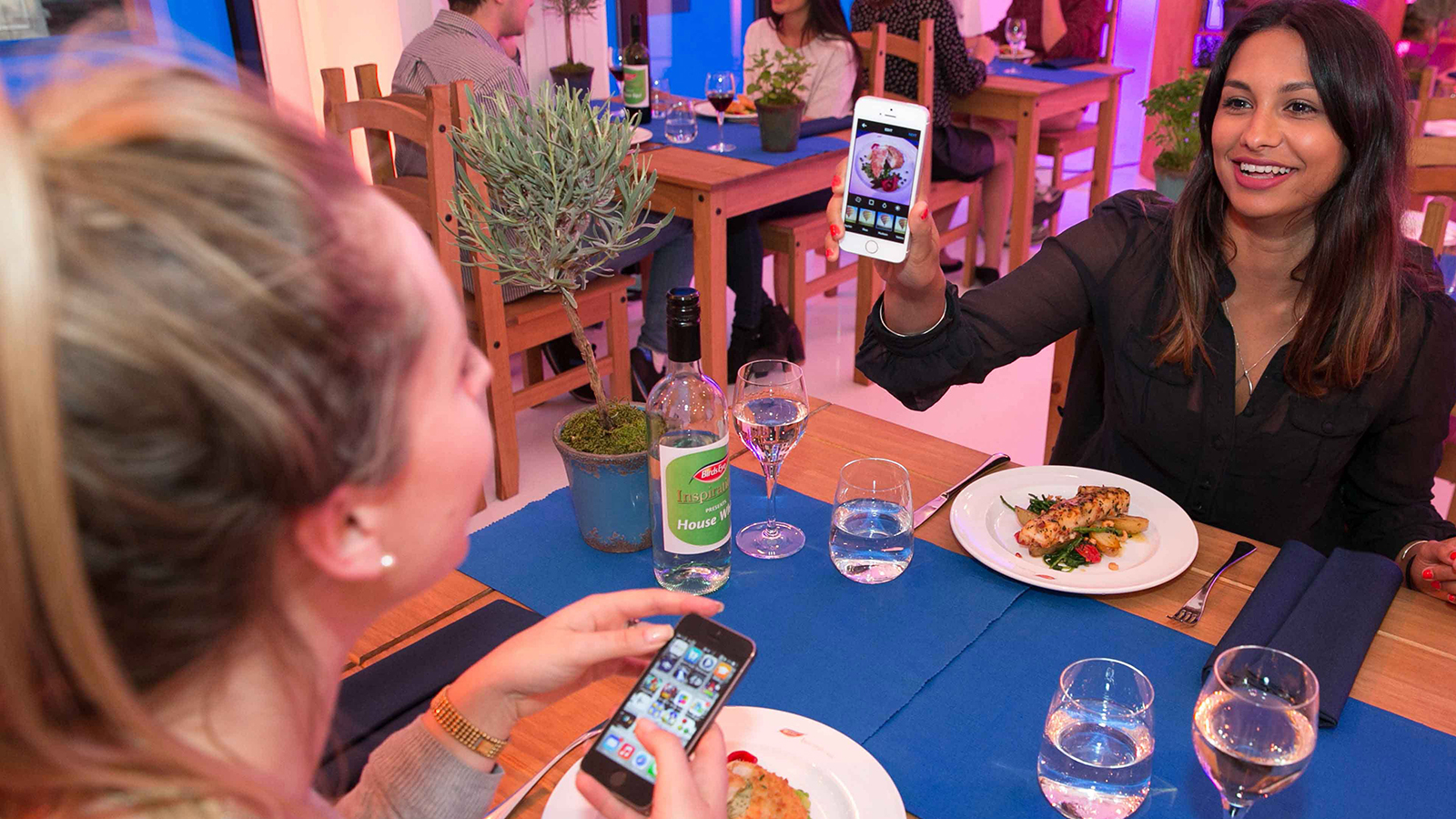 We have this question nobody really wants to answer: “What did you do this summer?” Despite its appearance, it is not actually a probing query. “What did you do this summer?” is, in fact, recognition of existential misery. It is a question that exists merely as a measuring tool, as a way to comfort oneself that our misery might not be quite as miserable as someone else’s.

Because we all know what we did. We tried to make it out. We went somewhere different in the hopes we could be someone different. And yet, here we are, right back where we left. The same. It was an ugly, and ultimately sad, endeavour. This is why “What did you do this summer?” is not a question that should be answered in detail.

And yet, so many of us insist on doing just that.

It’s been suggested the phrase “pic or it didn’t happen” has become a modern mantra, one that is about “ego, demonstrating status, seeming cool or smart or well-informed.” Whether we adhere to this directly or not, we live in its world.

The paradox of this mantra is, of course, that this call to ubiquitous documentation only holds true if it is rarely acted upon. The truth is that the fewer pictures you take, the more likely you are to appear cool or smart or well-informed. We know this because we have seen the hell that is its opposite. We have seen what happens when “pic or it didn’t happen” is interpreted not as mantra, but as commandment—when someone provides, in hundreds or thousands of pictures, the entire answer to “What did you do this summer?”

Now that trash is uploaded to Facebook and Instagram, painstakingly, one piece at a time. Not the snapshots that would let us fill in the blanks, that would let us believe this person we know is cool or smart or well informed, but every gory trash detail of a boring, miserable, failed trip to find a less boring, miserable life. Like any other piles of personal garbage, it would be better if nobody knew what was really in it.