Oh, how we’ve changed: Coronavirus ups and downs by the numbers

The coronavirus index? Here is what Canada loved, gave up, made and threw out in isolation during the COVID-19 pandemic

A nation in sequestration will adapt. We’re buying less lipstick, fewer flowers and more puppies. We’re obsessing over instant coffee and tapping our inner bakers and seamstresses. And we’re giving the planet a break from our shenanigans—apart from some thrill-seeking emissions on empty city streets. 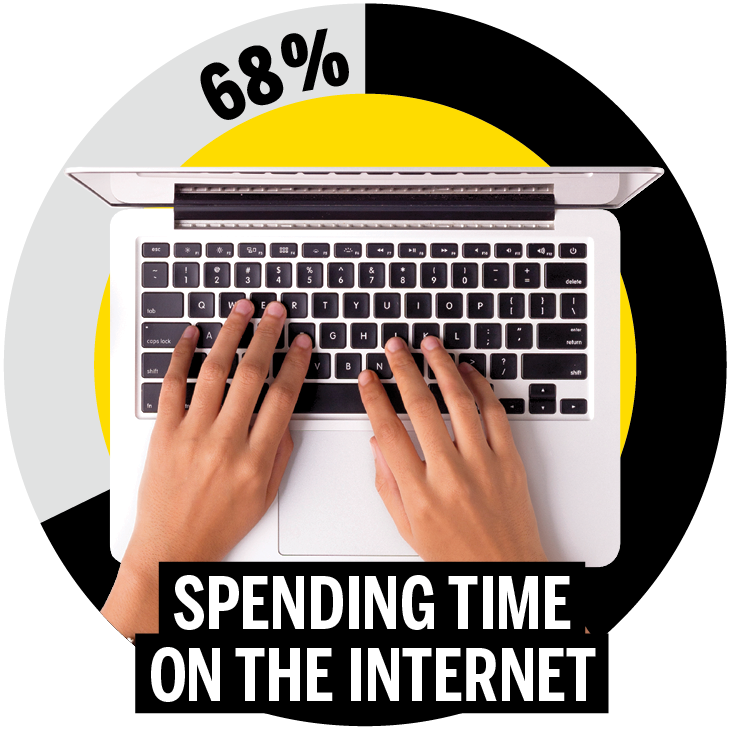 Ransomware emails are up 4,000% as criminals take advantage of people being online more often 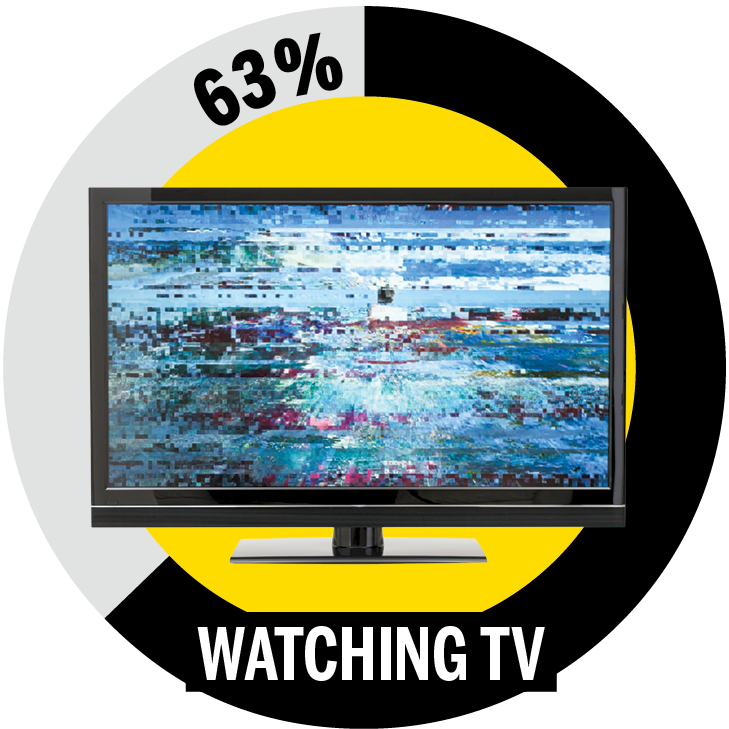 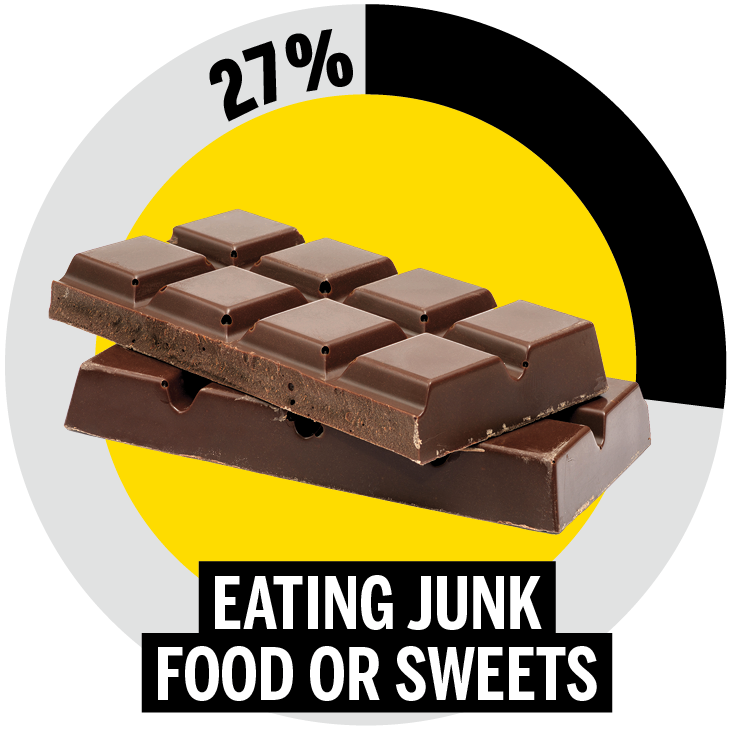 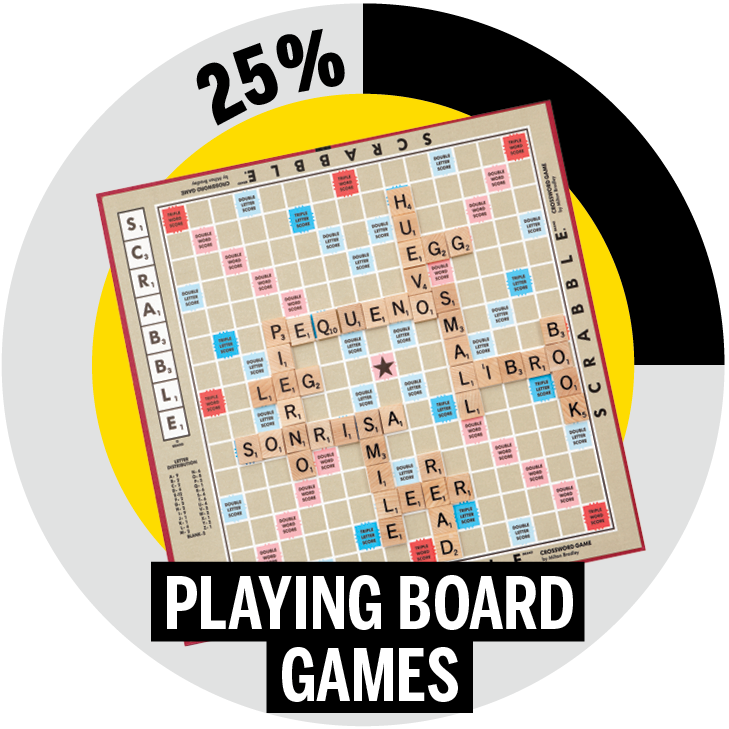 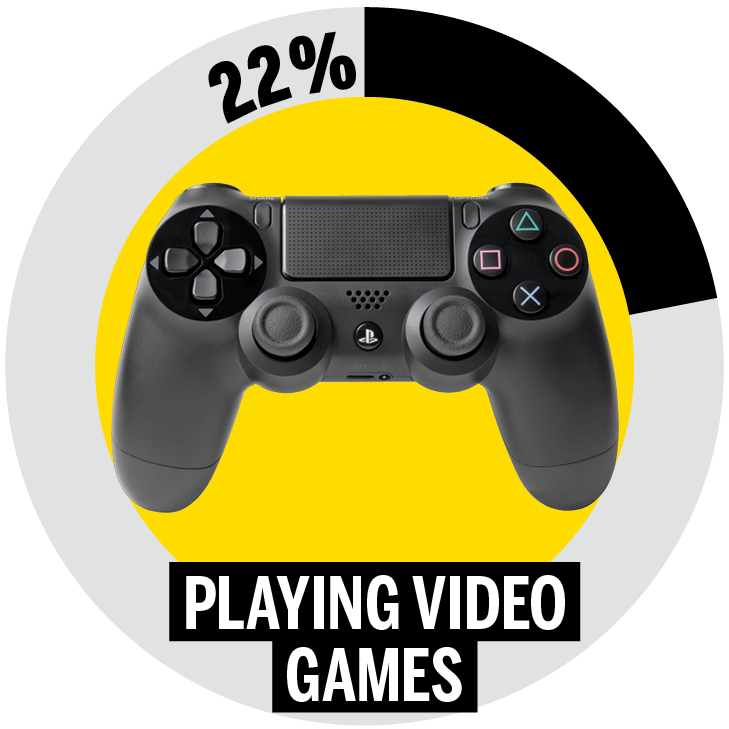 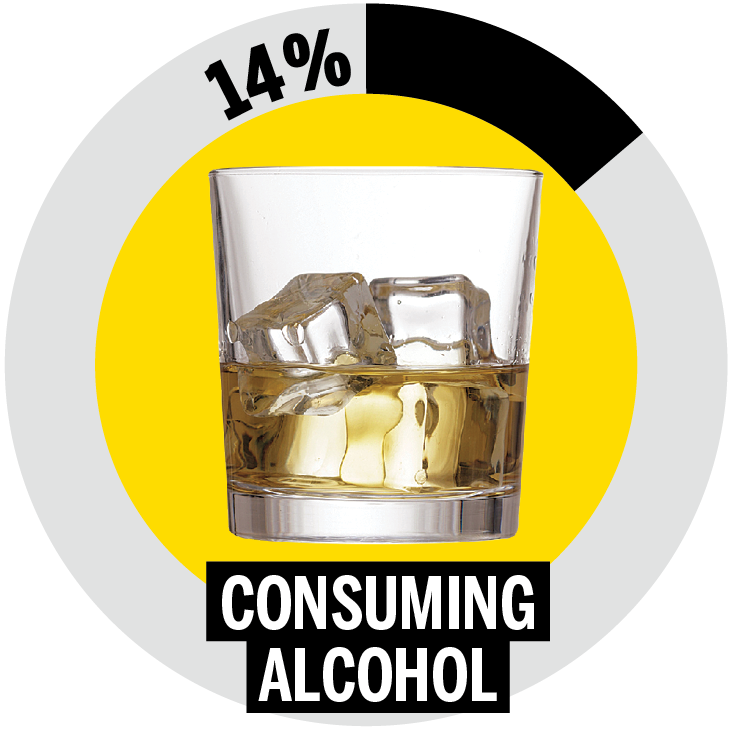 Online alcohol sales in the U.S. soared past in-store sales, going up by a whopping 243% in late March 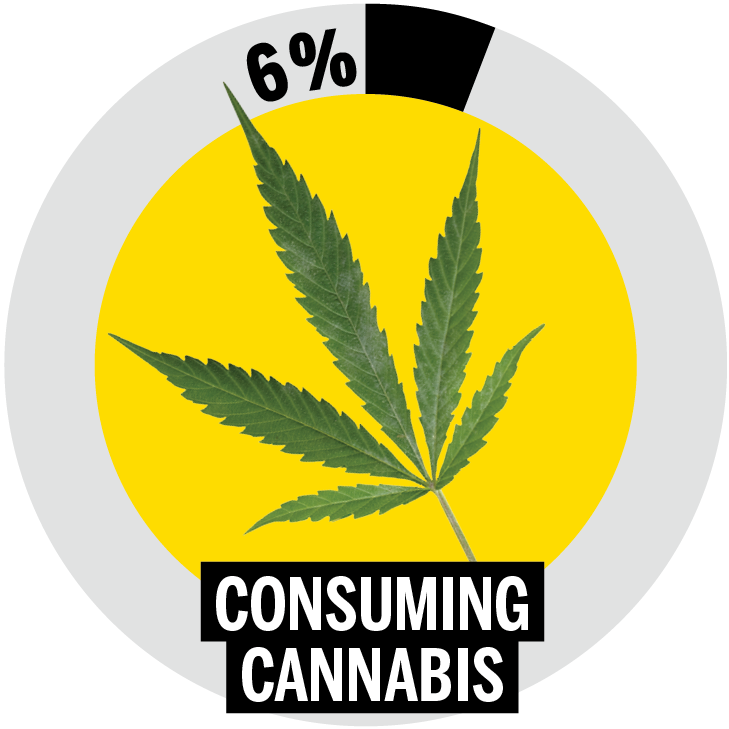 Where the Deer and the Antelope Play

While a puma prowls through the streets of Santiago, Chile, and goats race through Llandudno, Wales, Canadian wildlife are also enjoying having the place to themselves. Foxes, coyotes, deer, and even bears and moose have been spotted on streets across Canada as humans hunker down at home. 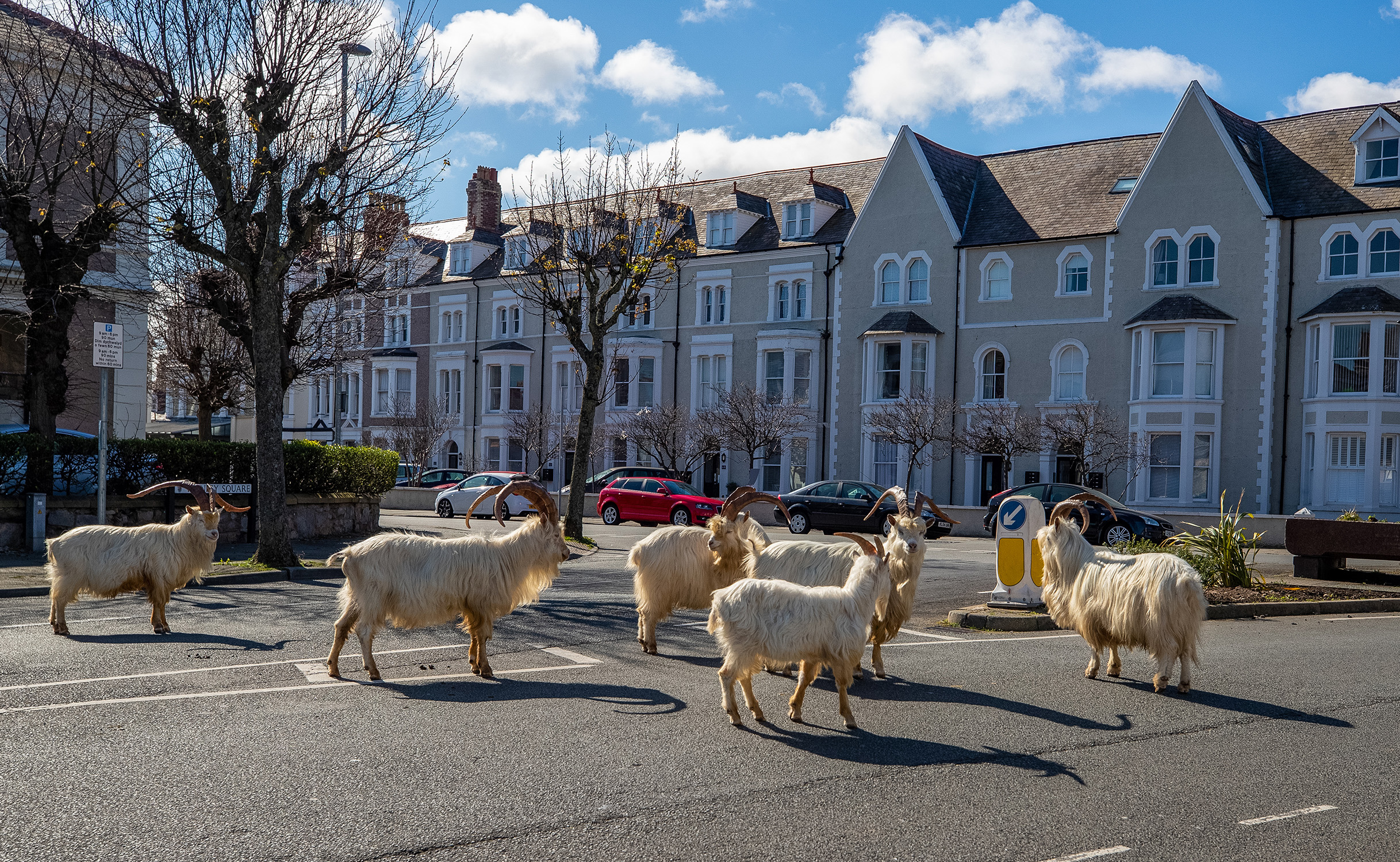 Good luck getting your paws on a jigsaw puzzle. Due to unprecedented demand, Ravensburger, a major games company, isn’t even taking orders on its website.

Long popular with health-care workers, Crocs, the comfortable slip-on, are now finding wider appeal—first-quarter sales in the Americas were up 14%

Thousands of kids’ dreams come true as trampolines crop up in backyards across the country. So many parents have caved that several prominent retailers are currently out of stock.

That frothy concoction that was taking over your social media feeds—with a 1,700% worldwide search increase in mid-April—is known as Dalgona Coffee (2 Tbsp sugar, 2 Tbsp instant coffee, 2 Tbsp hot water, Whisk and pour over ice and milk)

Run away: One study found people who normally run once or twice a week are running 117% more

What a drag: Police in several jurisdictions have reported a dramatic increase in street-racing incidents as city streets and highways empty due to the pandemic

With social activities and consumer habits drastically changing due to the pandemic, many producers were forced to cut production or destroy surplus goods for which they could no longer find a market 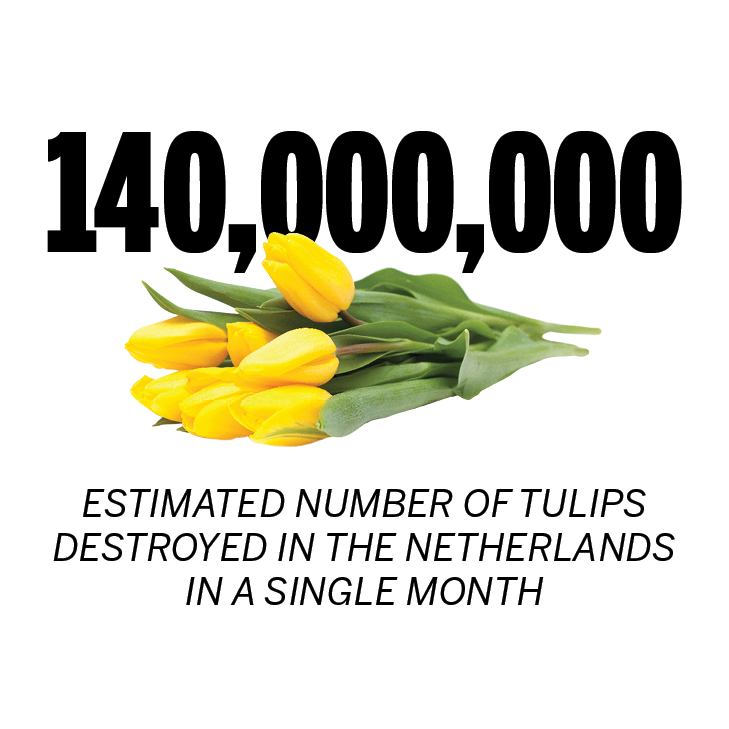 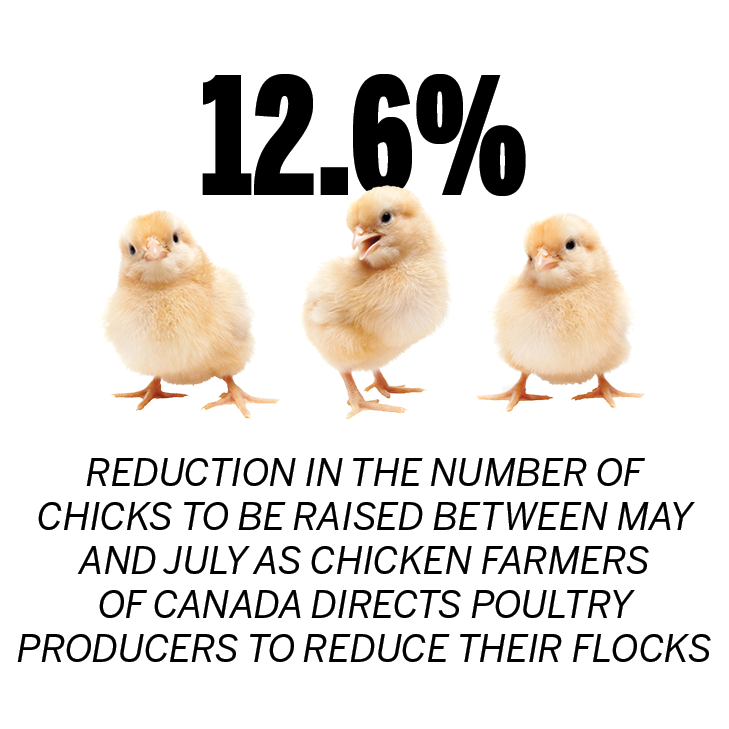 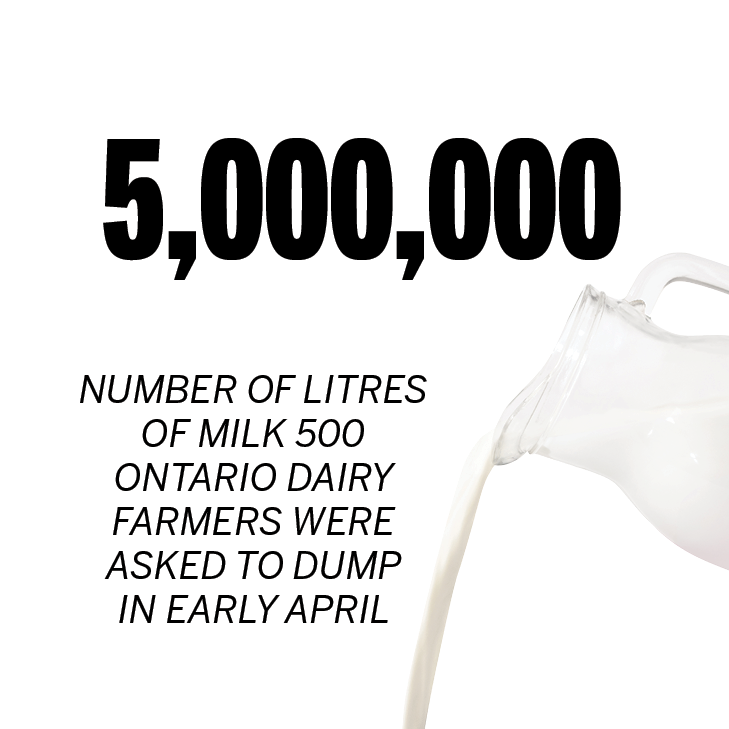 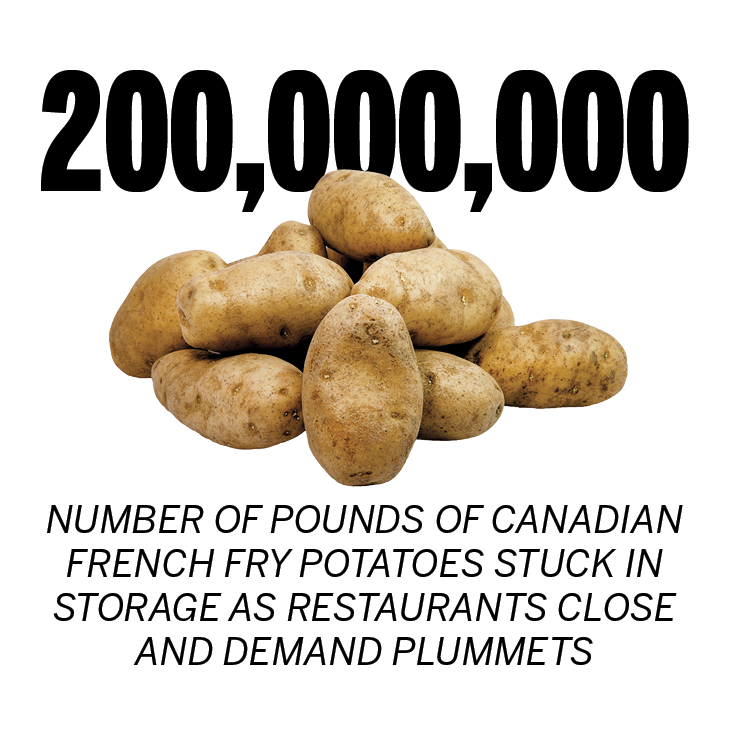 On the bright side

With much of industry shutting down and most commuters off the roads, pollution levels around the world decreased. Mountain ridges, monuments and buildings normally shrouded in smog are now clearly visible. Fish can be seen in Venice’s canals, which are running clean now that cruise ships and motorboats have disappeared. 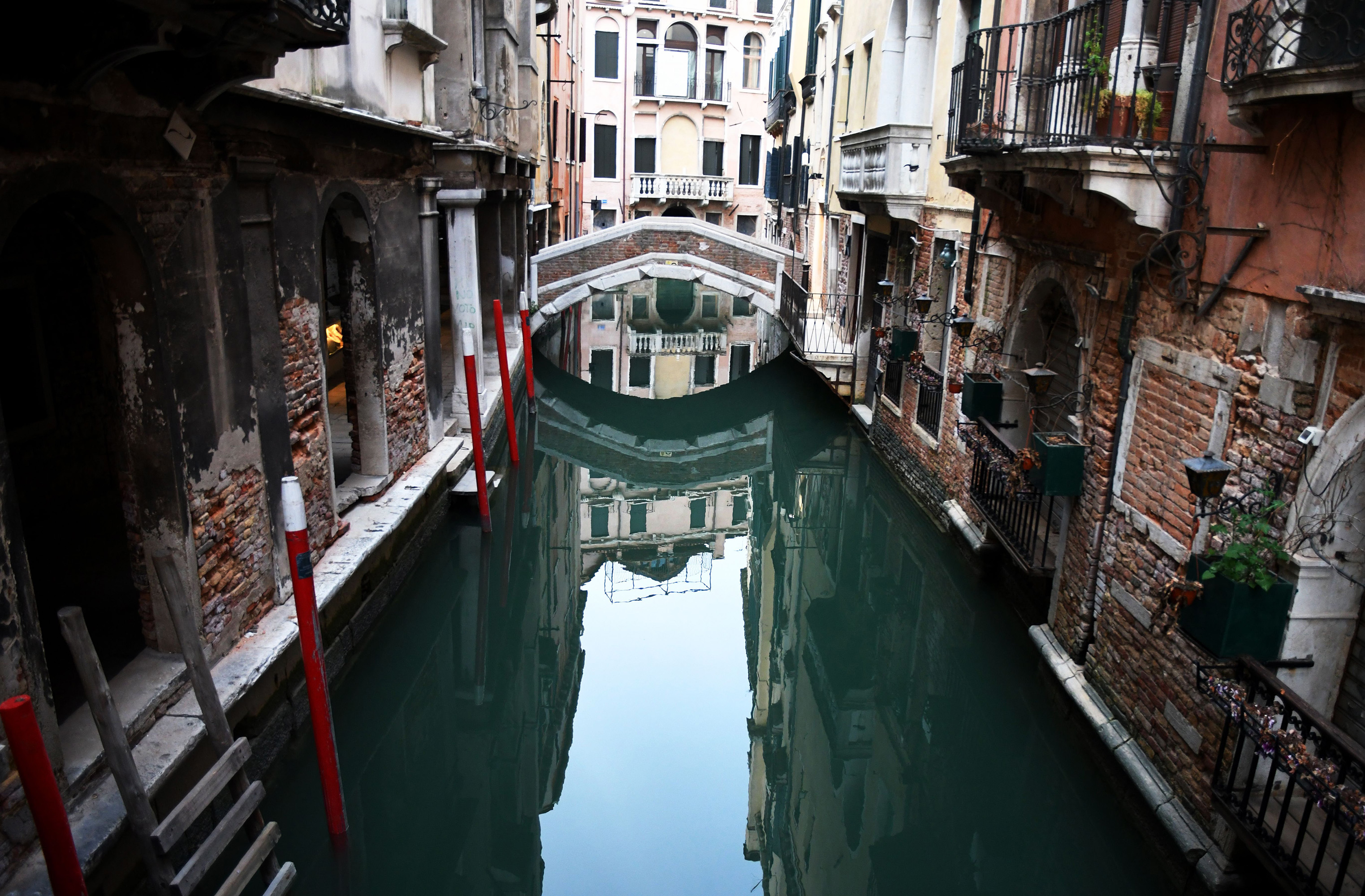 This picture taken on April 17, 2020, shows a clear canal in Venice, as the nation sought to curb the spread of the COVID-19 epidemic caused by the new coronavirus. (Andrea Pattoro/AFP/Getty Images) 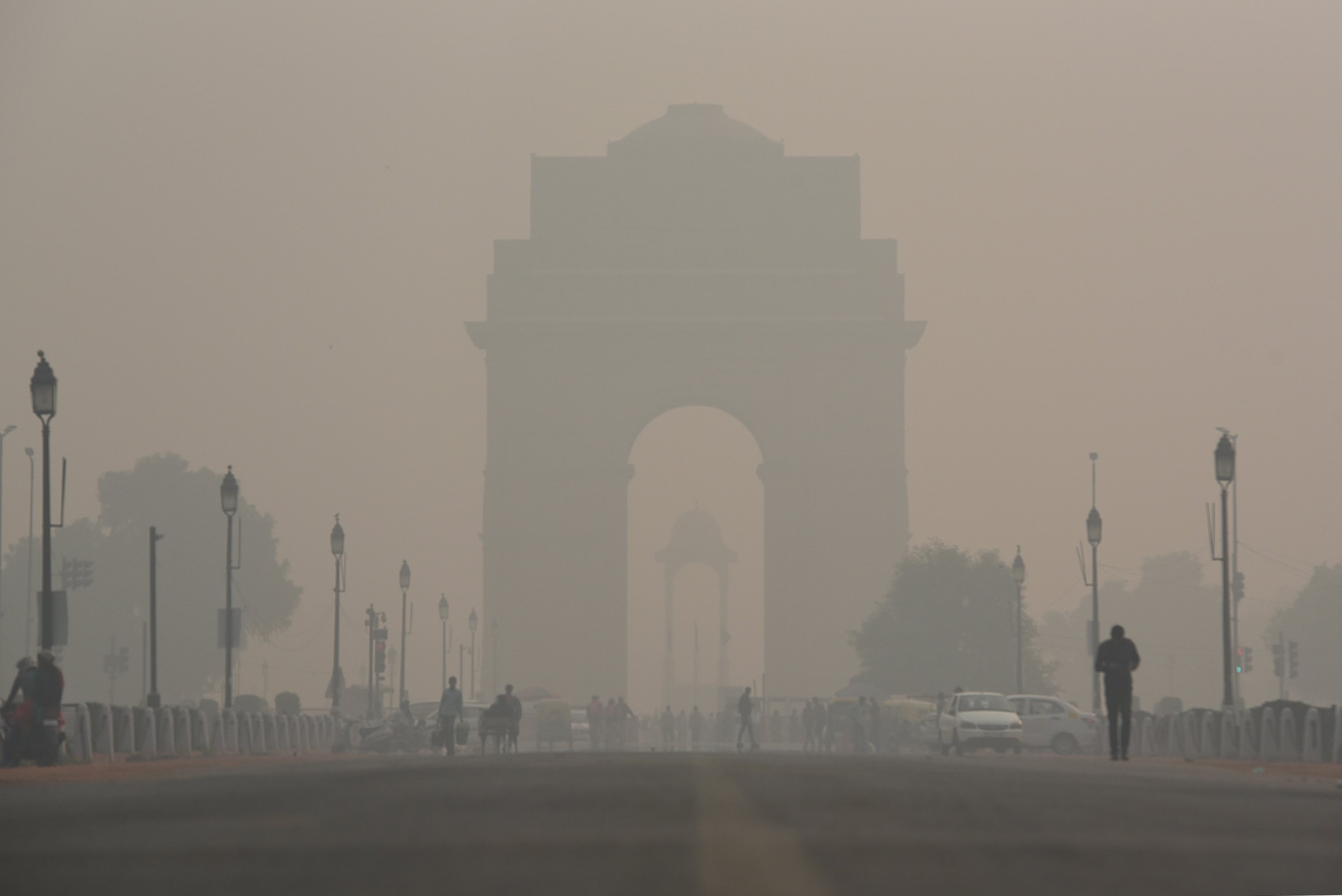 A view of the India Gate engulfed in heavy smog due to rise in pollution on November 13, 2019 in New Delhi, India. (Sanchit Khanna/Hindustan Times/Getty Images) 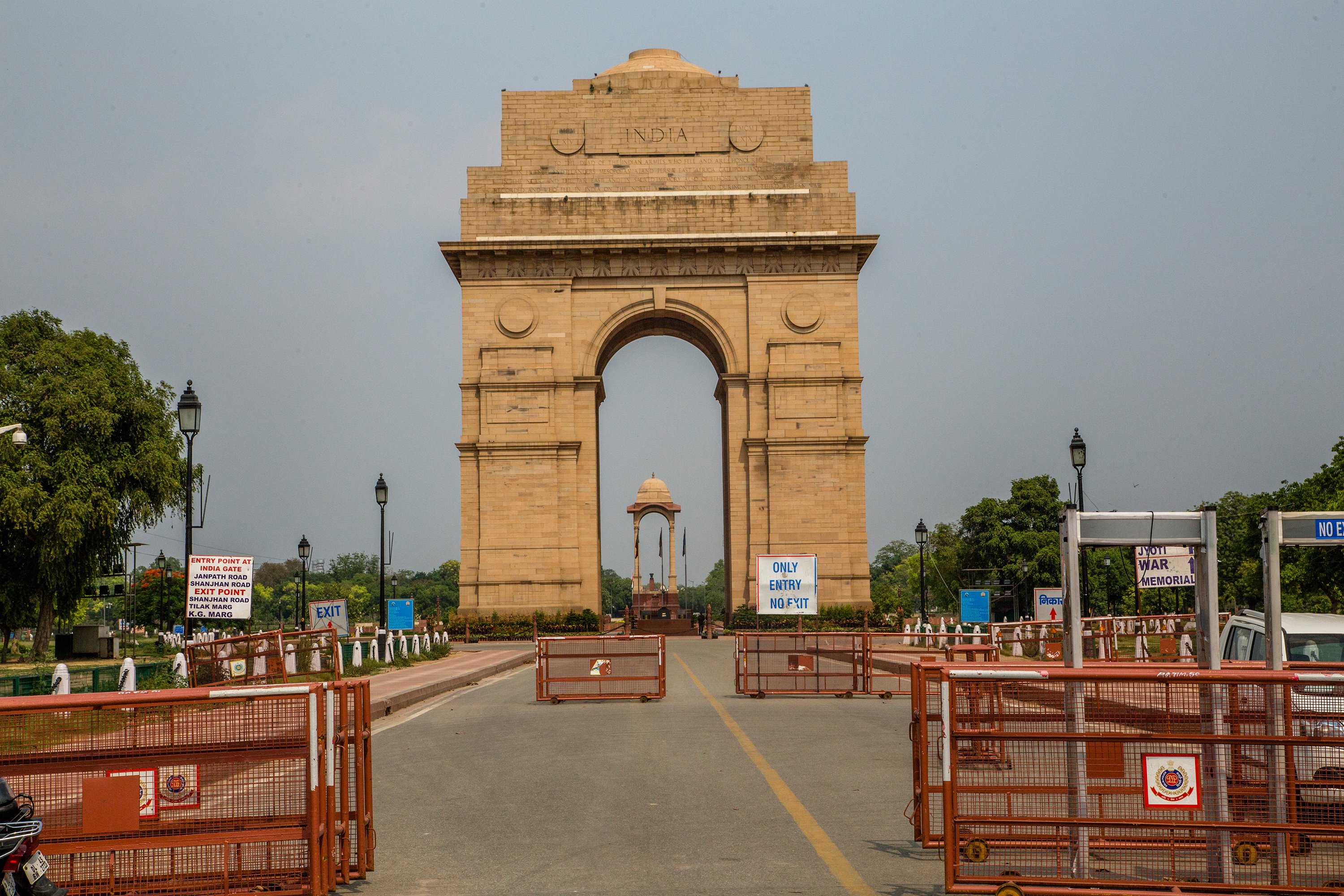 Barricades are kept by the Indian police in front of historic India Gate, on April 29, 2020 in New Delhi, India. (Yawar Nazir/Getty Images)