We tapped Google Trends to see in which regions certain sports, soft drinks and musicians are most popular in Canada

The Canadian identity is often summarized by what we share: vast landscapes, an unforgiving climate and a sense of hardy resilience. But Canada is increasingly a nation defined by our differences. The economic gap between have and have-not provinces, differences in outlook among young and old, and even what we are buying and where. Here, as part of that Our Nation Divided series, we asked Google Trends to see in which regions certain sports, soft drinks and musicians are most popular in Canada. 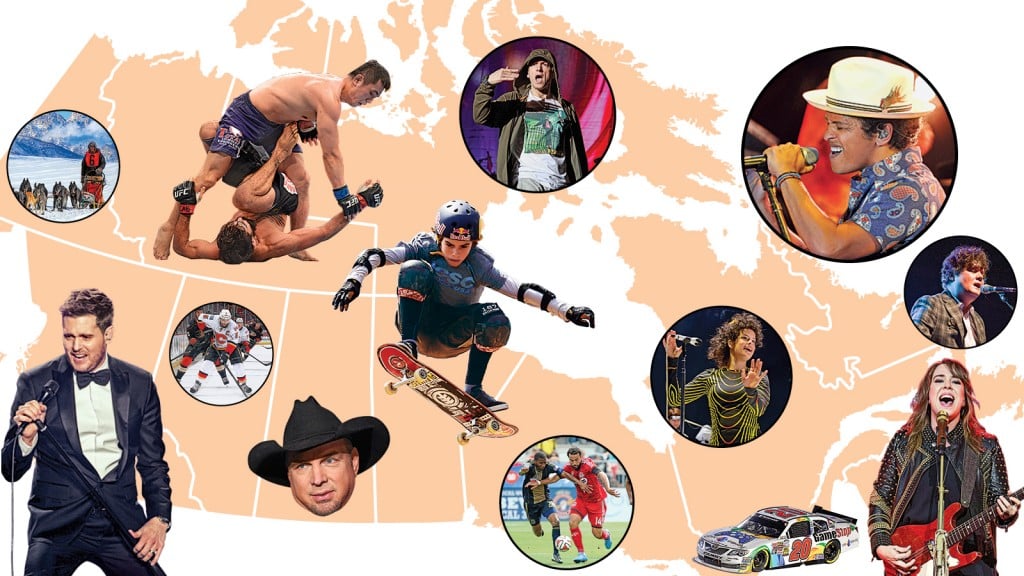 FILED UNDER: By the numbers infographics Our nation divided