Bottle battle: Is BPA really bad for our babies? 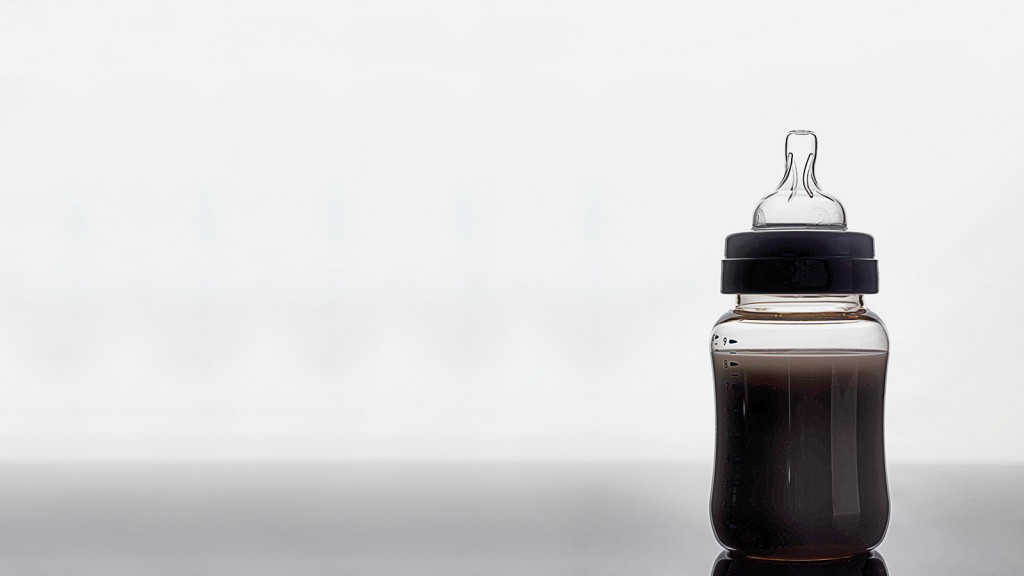 If there are three letters that strike fear in the hearts of Canadian parents, it’s BPA. But, in a recent paper in the Canadian Journal of Political Science, Wilfrid Laurier professor Simon Kiss argues that Health Canada’s decision to classify BPA as toxic in 2008 was the result of political and cultural factors, not because science shows it’s unsafe.

Bisphenol A, or BPA, is a synthetic compound that’s been in use since the 1950s. An additive to harden clear plastics, it’s also in the paper that receipts are printed on, and in the lining of food cans. Most of us have detectable traces of it in our urine. However, whether BPA has any effect on humans at typical exposure levels is deeply controversial, even among scientists.

Health Canada is equivocal: “Exposure levels are below those that could cause health effects; however, due to the uncertainty raised in some studies, the government of Canada is taking action to enhance the protection of newborns and infants.” It banned polycarbonate baby bottles and instructed manufacturers to make the amount of BPA in other food packaging as low as reasonably possible. “That doesn’t make any sense,” Kiss says, “because the entire argument about BPA is that, at minute doses, it causes harm.”

A series of explosive studies in the 1990s showed that BPA acts like estrogen and causes reproductive abnormalities and behaviour changes in mice. Subsequent epidemiology research found an association (but no proof of a causal link) between BPA levels in humans and obesity, heart disease, miscarriage, sperm abnormalities and diabetes. Yet expert panels at regulatory agencies, including the European Food Safety Authority and the U.S. Food and Drug Administration, repeatedly conclude that BPA poses no health risk at current levels. Meanwhile, a vocal group of university-based scientists, endocrinologists in particular, reject that conclusion.

Justin Teeguarden, a toxicologist at the Pacific Northwest National Laboratory, says the two groups are in a “natural conflict.” Endocrinologists, he says, discern the mechanics of how a substance interacts with the body. Regulatory toxicologists are trained in risk assessment, a different skill and point of view. “The academic community has done their investigative work. Some of it is beautiful,” he says, “and they’re continually frustrated that people who are thinking broadly about the problem keep concluding that their work is not relevant to public health.”

Frederick vom Saal, a University of Missouri endocrinologist, has been studying BPA and decrying its dangers for nearly 25 years. He argues that toxicology’s axiom that “the dose makes the poison” doesn’t apply to hormone disruptors like BPA. Although it’s never been proven to cause any human disease, he says no level of BPA is safe. In controlled experiments on animals and cell cultures, more than 1,000 studies have shown adverse effects from BPA, he says. “Are we seeing this in vivo in humans? You can’t really do these kinds of experiments in humans.” There’s no argument about BPA among endocrinologists, he insists.

Perhaps Richard Sharpe, an endocrinologist at the University of Edinburgh, is an exception. He argues that subsequent research failed to reproduce the finding of BPA’s estrogenic effects at low doses, and says recent studies “more or less close the door on the possibility.” He cites a 2009 paper by University of Redlands biologist Bryce Ryan, who fed pregnant rats doses of BPA ranging from 40 to 4,000 times the median human exposure and, as a control, fed another group comparable doses of estrogen. A third group got no treatment. The offspring of the BPA group had no significant health effects, but those exposed to estrogen had abnormal reproductive development and behaviour. The dose did make the poison: The more estrogen the rats got, the worse the effects.

Some of the most buzz-generating human studies of BPA have serious design flaws. There’s growing evidence that studies linking BPA to obesity got the causality backward. Obese people drink less water relative to their body weight, so their urine is more concentrated—with everything, not just BPA. A 2011 epidemiological study of 244 pregnant women in Cincinnati came to the alarming conclusion that higher BPA exposure in utero was associated with hyperactivity in girls. But BPA in urine was measured just a couple of times. Since most BPA is excreted in a few hours, levels vary wildly from day to day. Sharpe also points out that BPA exposure from food packaging probably relates to a diet high in processed foods, a known health risk.

Despite hundreds of millions of dollars invested in two decades of research, there’s no consensus, and no well-designed human trial, to support the claim that BPA is toxic at low doses. Whatever you believe, you can marshal the literature to make a case. That leaves consumers in the lurch. The impulse is to play it safe and ban BPA. But its health effects are unproven, while the risks of banning may be real. Cans, for instance, are lined with BPA-containing resin to seal out pathogens like botulism-producing bacteria. Our culture sees artificial chemicals as “intrinsically a threat,” rather than a mix of threats and benefits, Kiss says. “The danger in that thinking is we end up trading a hypothetical risk for a real risk.”