Peter Wohlleben, the tree whisperer, says animals have feelings too

Wohlleben wants to convince anyone who still stubbornly refuses to accept it that animals are thinking and, especially, feeling creatures 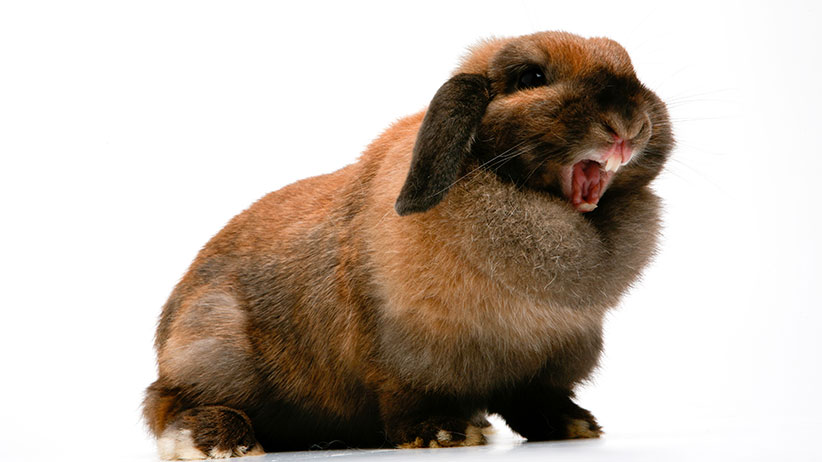 But does this rabbit ‘feel’ angry? (iStock)

Peter Wohlleben is well aware that what kept critics of The Hidden Life of Trees at bay won’t be in operation with his 2017 book, The Inner Life of Animals. The former became a massive international bestseller in 2016 because he won over readers with the same emotive, anthropromorpic language that irritated scientists. Wohlleben wrote of trees’ individual characters, how some were more “anxious” and others more “affectionate” than others; about oak trees lavishing maternal love on their saplings; and about live beeches honouring their dead fellows by keeping their stumps supplied with nutrients. But grumbling experts had to bite their tongues, given that Wohlleben—a veteran forester who runs a 1,200-hectare reserve in Germany’s Eifel region, near the Belgian border—also has the science down.

RELATED: For Peter Wohlleben, trees and humans aren’t so different

That won’t help him now, given his lack of professional credentials in animal biology, when he applies the same language to squirrels and horses. But Wohlleben couldn’t care less. The value of expertise, he says in an interview, is greatly exaggerated: “Students come through the reserve and I always ask them, ‘How old can this tree grow, how tall?’ and they never know the answer. If you study forestry, you don’t learn much about trees: you learn how to cut them down and use them, but you don’t learn about how they’d like to live.” Besides, he adds, recalling such childhood experiments as hatching a chick so it would imprint on him, “I’ve had a much longer relationship with animals than I’ve had with trees.”

So Wohlleben has no hesitation in writing as emotively about animals as trees. “Even with humans, if you take the emotion out of your speech, no one you are talking to can feel what you are saying.” It’s just the same in speaking about animals, he argues. “I don’t think a good life depends on brain size. What’s important in our lives? Emotions, and we share those even with insects. Emotions are important in theirs, too. Flies move their legs while they’re sleeping, which means they’re dreaming.” In an era when popular opinion views charismatic wild species like orcas and domestic pets as being almost fellow people, Wohlleben the unique forester is also a highly unusual animal lover. Is there anyone else, outside the ranks of professional entomologists, with a kind word for ticks? “When people tell me ticks are good for nothing, I respond, ‘Well, what are you good for?’ The high point of a tick’s life consists of producing thousands of offspring and then dying. If it were a mammal, we would call this behaviour self-sacrifice.” 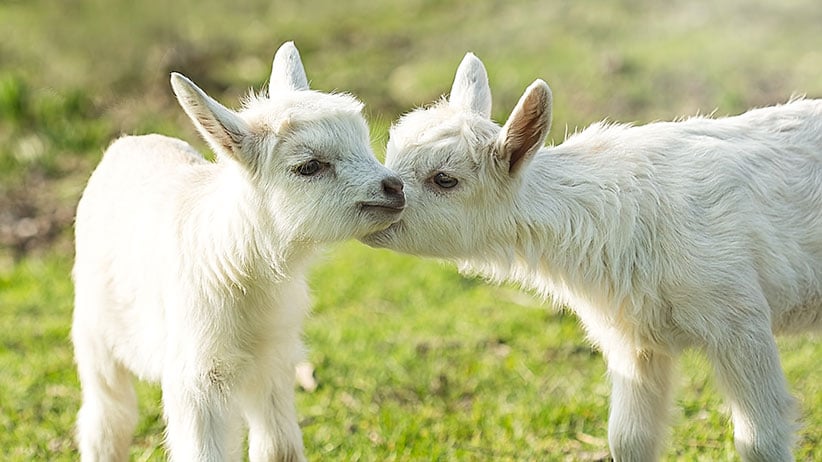 The hard line that centuries of Western thought established between animals operating on mindless instinct and cerebral (and spiritual) humans has been crumbling from both sides for decades. Contemporary neuroscientists have very little use for the concept of truly free will in humans, while animal scientists have established complex behaviour patterns in their subjects. This twain is slowly meeting in a biological middle, and Wohlleben is one voice in a broad change in attitude.

Even if–consider the ticks–he does have his quirks. As much as  with moral stature, he wants to combat our oh-so-human tendency to divide them into good and bad animals. “In Germany, people think magpies and crows, which eat dead things, are not good animals, while we love red squirrels,” with their beautiful pelts and button eyes, “even though they eat baby birds. We just ignore that, although we’d probably rather they ate caterpillars, which aren’t cute and eat our garden crops, and ignore that the caterpillars turn into beautiful butterflies.”

READ: Why animals should be given the same legal rights as humans

For all his love of the unlovely, Wohlleben for the most part keeps his Inner Life focus on familiar animals, from pets through domestic animals to the red deer of his forest, based on a lifetime’s intimacies and, yes, scientific papers (albeit fewer in number than those cited in The Hidden Life of Trees.) Maternal love, indistinguishable from the human variety, abounds in his observations, although goats and squirrels may shine brightest in his personal encounters. Across species, Wohlleben sees empathy, regret, shame and altruism—vampire bats (of all creatures) share blood with unrelated cave mates unsuccessful in their own hunts—as well as theft, lies and cheating on mates.

So thorough is the shredding of human exceptionalism that a reader comes to expect that all that’s left to separate us from other creatures is our capacity for inflicting purposeless cruelty and suffering. But by book’s end, Wohlleben goes there too, describing an “evil” rabbit he once owned—perhaps, he says, she “had a bad childhood,” like many human criminals—which viciously attacked the other rabbits for no discernible reason.

Stories of intelligence focus on the crow family—which displays primate-level thoughtfulness—and, especially, pigs. While many other animals can distinguish individuals by vocalizations, pigs can recognize names given to them by humans. In order to stop pigs from jostling and sometimes injuring one another at the feeding trough, what Wohlleben calls “the pig team” at the German Federal Research Institute for Animal Health tried an experiment. Scientists trained yearlings, in groups of eight to 10, to respond to individual names, eventually tailored to the pigs’ proclivities—they proved particularly adept at recalling three-syllable female names. After a week, the classes were combined in larger groups and returned to the pen. The pigs were then called to dinner, one at a time, by name—and when “Brunhilde” rang out of the loudspeaker, she was the only one to come running. The success rate overall, Wohlleben reports, was 90 per cent.

Pigs’ intelligence is widely recognized today, certainly far better known than red squirrels’ carnivorous appetites, but just as ignored. The reason lies partly in how such recognition would “hurt our sense of specialness, which is all in the mind,” says Wohlleben. (He means that in both senses: humans do have brains that can send rockets to the moon, but we also wrongly think we’re are far above the rest of creation.) But the primary cause, the writer argues, is human economic interests—some 250 million pigs are killed yearly in the European Union—and our lust for “biological goods.” Humans couldn’t keep up their pork consumption if they faced facts about pigs, says Wohlleben, who loathes factory farming: “We know this already from our attitudes to primates. Could any of us eat an ape?” At the very least, pork should have origin labels in supermarkets, like free-range eggs, “to make people aware of how meat comes to the plate.”

Yet Wohlleben himself eats meat, something intrinsic to his all-life-is-the-same attitude. “Trees have feelings—the main real difference between them and elephants is trees are much slower. I eat bread made from wheat embryos. There is no escape from the fact humans have to consume other living creatures. What is important is to let everything live its wild free life as much as possible before we use it.”