The best and worst in science and technology in 2016

Our 2016 Newsmakers: Cutting-edge research and the big health issue that science hasn't figured out (yet) 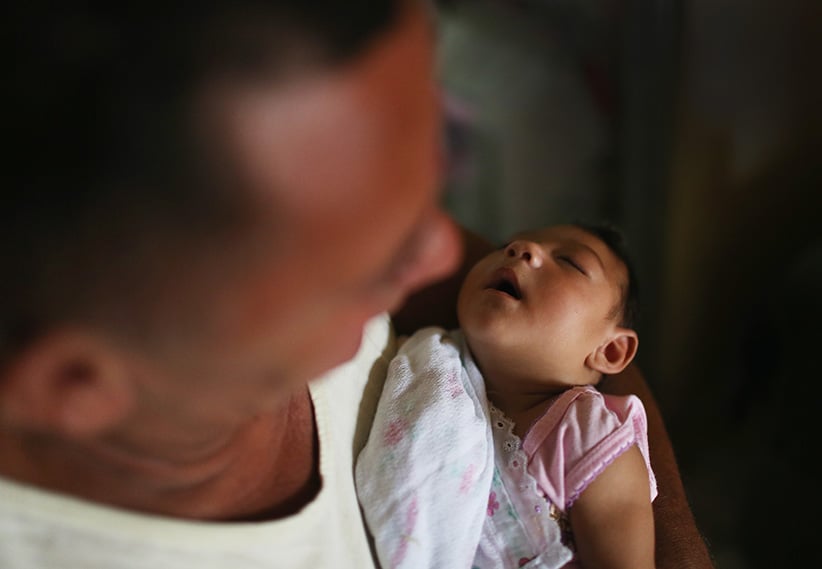 Alice Vitoria Gomes Bezerra, 3-months-old, who has microcephaly, is held by her father Joao Batista Bezerra on January 27, 2016 in Recife, Brazil. The mosquito-borne Zika virus may have led to microcephaly in thousands of infants in the country. (Mario Tama/Getty Images)

Our annual Newsmakers issue highlights the year’s highlights, lowlights, major moments and most important people. Read our Newsmakers 2016 stories here, and read on to see which people, events and moments Maclean’s named as the best and worst of 2016 in science and technology.

When a 7.3-m whale carcass washed up in Alaska in 2014, scientists were puzzled: its features didn’t match existing cetaceans. Now they believe it’s a new species nicknamed the karasu, or raven, by generations of Japanese fishermen.

His manoeuvre has saved countless choking victims. In May, the doctor took his own advice when he noticed a fellow diner in distress at his retirement home in Cincinnati. “I had never been called on to do it before,” the 96-year-old said. 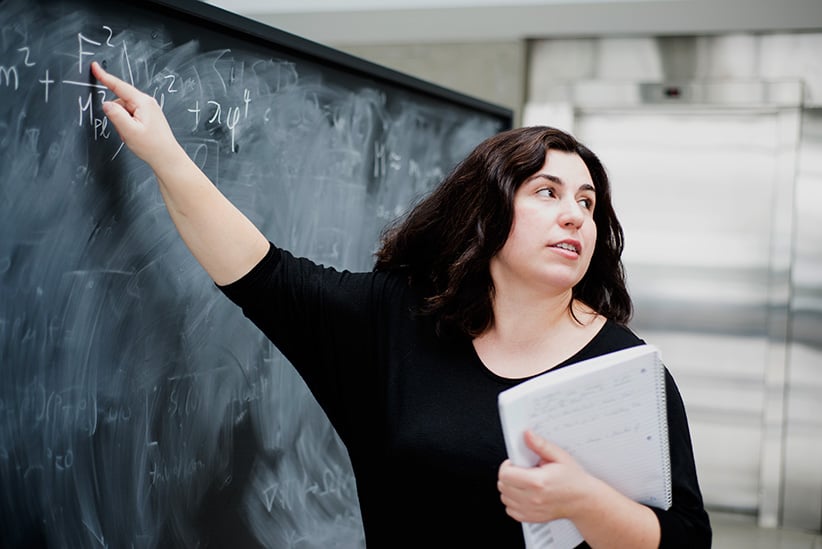 Her research is on the so-called “precision frontier.” Now the 36-year-old has time and money to devote to it, after becoming the first to hold the Perimeter Institute’s $8-million Aristarchus Chair in theoretical physics. 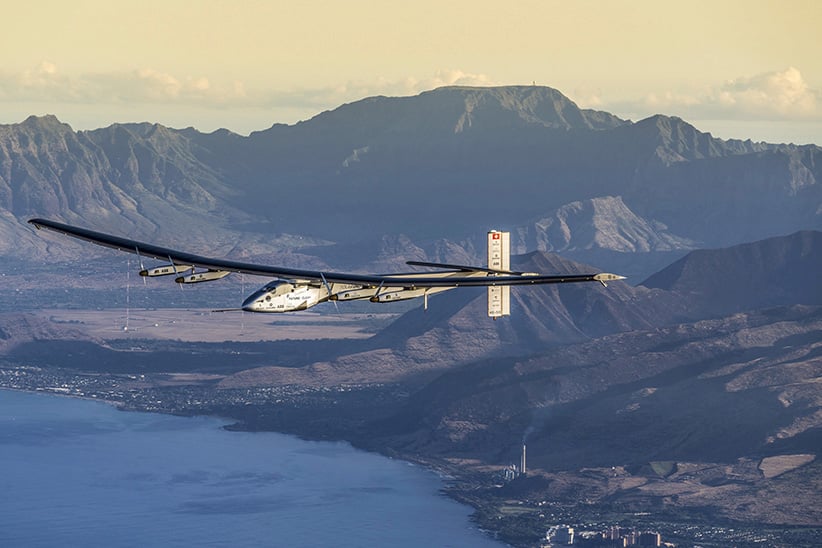 With a 72-m wingspan, Solar Impulse 2 is more of a flighty thoroughbred than a practical workhorse. It took 17 hops, but on July 23, it accomplished the first circumnavigation of the Earth by a solar-powered aircraft.

In January the World Health Organization’s Dr. Margaret Chan warned that the Zika virus was “spreading explosively” in the Americas. At least 2,100 cases of microcephaly and other central nervous system malformations have been attributed to the Zika virus in Brazil, and the mosquito-born virus is spreading.

In 2012, when their young son became lethargic, stiff and unresponsive with meningitis, his parents treated him with naturopathic remedies rather than go to a doctor. He died. In April, they were convicted of failing to provide the necessaries of life.

U.S. intelligence agencies concluded Russian hackers were behind the release of Demoratic Party emails by WikiLeaks, who made cyberwarfare part of the election narrative.

It travelled 500 million km to get to Mars. Fifty seconds away from landing, the European Space Agency lander lost contact. The ESA later found the Schiaparelli’s descent system failed and it crash-landed. 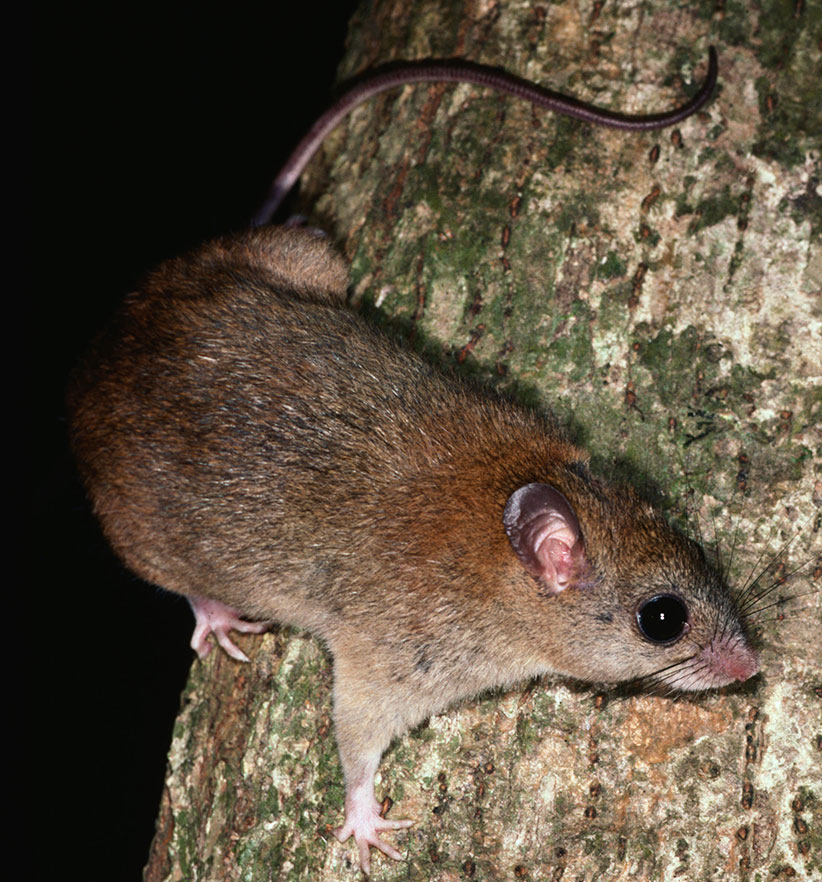 The small brown rodent lived quietly on a coral cay between Australia and Papua New Guinea. Now it’s famous for being the first mammal known to be driven into extinction by climate change.

The program, developed by Dutch Ph.D. student Michèle Nuijten, trolls peer-reviewed studies and flags anomalies. It found lots of errors—half of all psychology papers on one site contained at least one statistical error.

SCIENCE AND TECHNOLOGY, BY THE NUMBERS

The age of the seabed at Mistaken Point, N.L., where visitors can see fossils of the oldest creatures on Earth. In July it was named a World Heritage Site.

The amount the world’s temperature, in degrees Celsius, was above pre-industrial times for the first nine months of 2016