The merits of moonshot thinking

They're extremely expensive. Some are destined to fail. But the benefits of so-called 'moonshots' outweigh the risk. 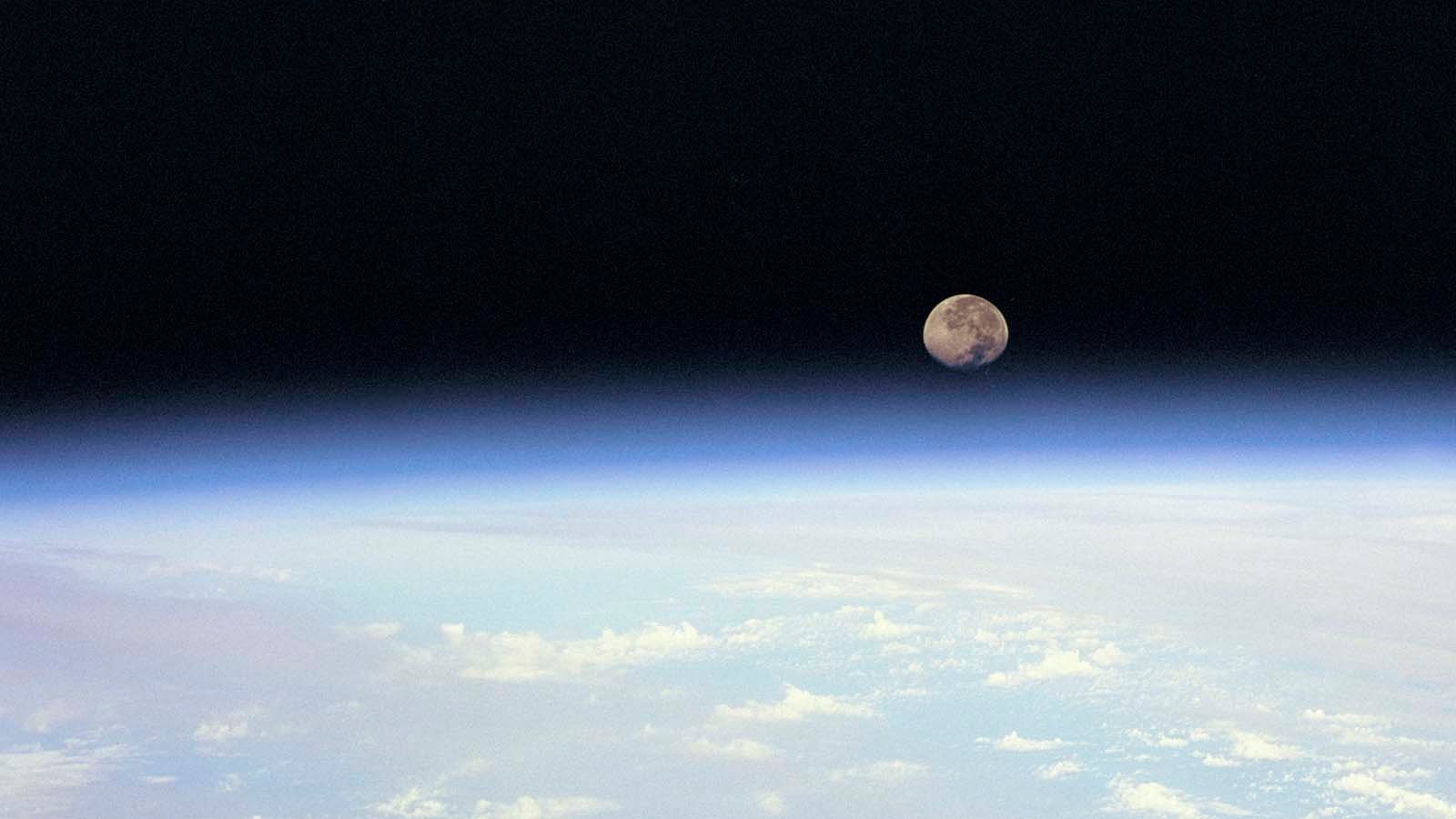 It might sound a little ambitious to send hundreds of helium-filled balloons—equipped with solar panels and communications device—20-km above the earth’s stratosphere to provide LTE Internet access to every corner of the earth, even its most remote regions. But then again, with two-thirds of the earth’s population is currently without Internet access, the payoff if it works would be monumental.

The idea was first drummed up in 2011 in Google X’s “moonshots” lab, which dubbed it “Project Loon, ” and this March, they’ll be testing out the balloons above Sri Lanka, where only 20 per cent of the country’s 22 million inhabitants have Internet access today.

If it sounds like a crazy idea, that’s because it is. But is that necessarily bad? “Think about the Polynesian islander on the dug-out canoe, deciding one day they were going to go that way,” explains Richard DeVaul, in a 2013 video on moonshot thinking from Google. “No one even knew if there was anything that way.”

In May 1961, U.S. President John F. Kennedy stood in front of Congress and said: “I believe that this nation should commit itself to achieving the goal, before this decade is out, of landing a man on the moon and returning him safely to the Earth.” In July 1969, Neil Armstrong and Buzz Aldrin walked on the moon, and came back to Earth to tell the tale. With enough will power and money, America shot for the moon—and they succeeded.

In recent years, however, “moonshot” has been adopted by eccentric billionaires, entrepreneurs and governments searching for the next great leap for mankind. At Tuesday’s State of the Union address, President Barack Obama announced that Vice President Joe Biden would be in charge of a moonshot mission to find a cure for cancer. How exactly, no one knows for sure. But then again, Americans didn’t know how they were going to get to the moon and back in 1961, either.

“You don’t spend your time being bothered that you can’t teleport from here to Japan because there’s a part of you that thinks it’s impossible,” explained Astro Teller, who heads Google X, in the same 2013 video. “Moonshot thinking is choosing to be bothered by that.”

Related: Why Obama’s plan to end cancer is more of a ‘Pluto-shot’

But all these moonshots cost money—and lots of it. Google’s parent company, Alphabet, spent nearly $10 billion on research and development in 2014. Some projects failed to catch on with the public, like “smart eyewear” Google Glass (whose early-adopting users were sometimes referred to as “Glassholes”), though next year we could start seeing human tests on the potential life-changing smart contact lens, developed by Google in partnership with Novartis, that will help diabetics track their blood sugar levels. And of course everyone can see the potential benefits of Google’s self-driving car.

But today, the person most associated with moonshots is Elon Musk, the billionaire founder of PayPal and Tesla Motors, whose ideas are so ambitious that actor Robert Downey Jr. used him as inspiration for his role as Iron Man.

Musk is so busy with all his projects that when he explained the idea for the potentially revolutionary “Hyperloop” in 2013—a tube-like transportation mechanism that could bring passengers from city to city at speeds faster than 1,000 km/h—he opened up the plans for anyone to take his idea and run with it on their own. This summer, Space X is planning to host an open competition to help speed up the process of a functional prototype.

Google X, meanwhile, currently offers a platform for innovators to discuss and propose moonshot technology ideas on its website SolveForX.com, such as an edible water bottle made from seaweed to save on discarded plastic or constructing an 800-m-plus “Sky City” that can house 30,000 people and significantly reduce greenhouse-gas emissions and curb urban sprawl.

Many of these moonshot ideas are destined to fail. But even if, say, the Internet-enabling balloon idea succeeds, billions of people will have access to a wealth of information, including the story of the Apollo 11 flight to the moon. And maybe one of them will think up a great of idea of where humans might go next.