The next big revolution in science? It's in weather forecasting.

Space travel and Internet innovation get all the science buzz. But new advances in weather tracking will truly affect us all 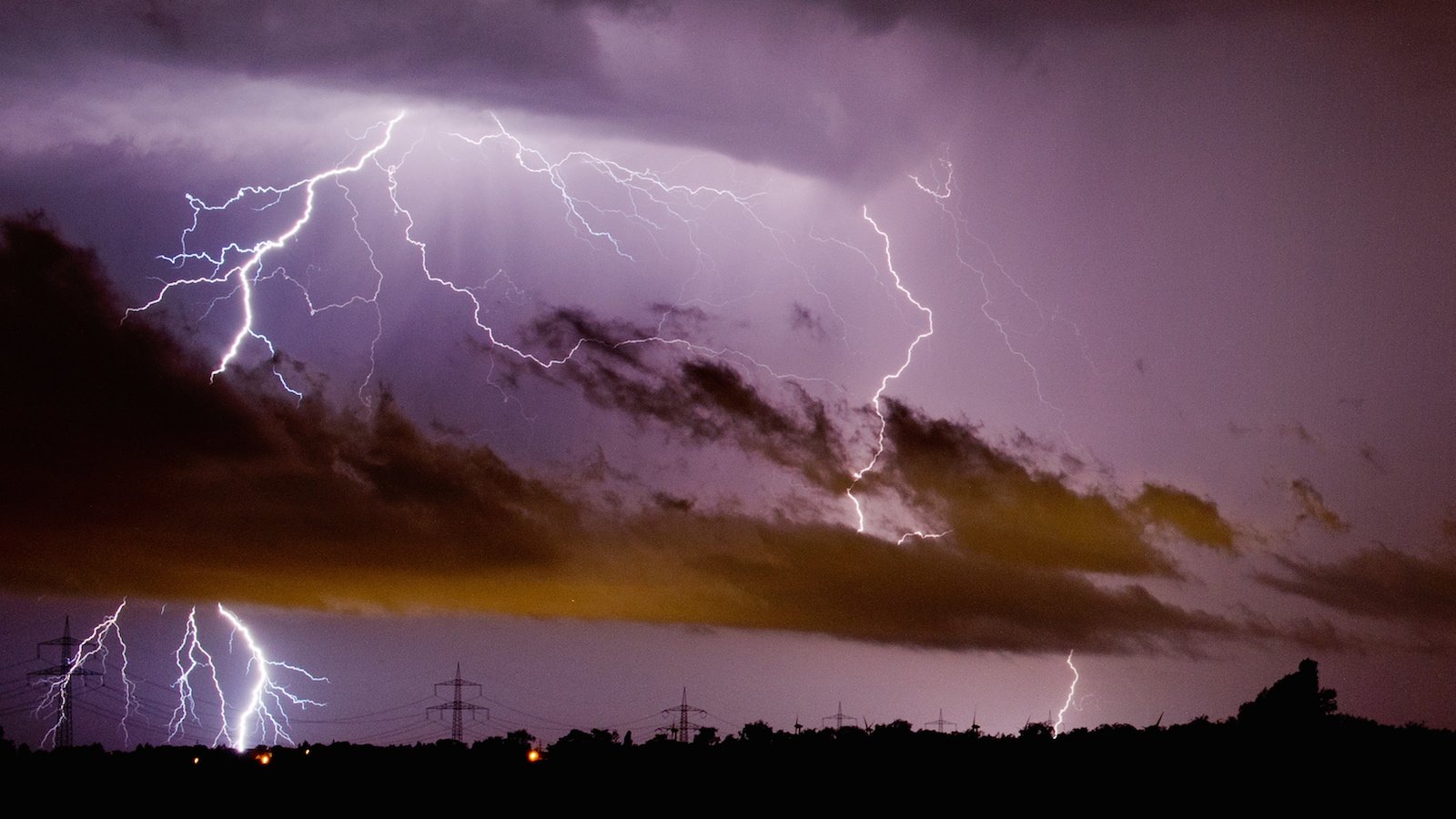 If you can’t think of anything to say, talk about the weather. It’s never been better advice than right now. Today it is possible to talk about nothing but the weather, 24 hours a day, 365 days a year.

We live in an era of apparently limitless weather information. Where a farmers’ almanac once delivered forecasts on a quarterly basis (expect a cold, dry winter), now there are monthly, weekly, daily and hourly projections about Mother Nature’s plans. Generally, this bounty of weather data proves itself useful and accurate. But even when it doesn’t, we still can’t seem to get enough.

This unceasing demand for weather-related info has spurred wry predictions of what the future might hold. As Montreal humourist Josh Freed pointed out recently, we ought to prepare for a “second-by-second radar report that says things like ‘rain commencing at your location in 33 seconds.’ ” Or possibly a dog-walking app that tells you when to head for home. (“Walk, walk, walk, walk . . . slow, slower . . . Turn around . . . Thunderstorm starts in 47 seconds. Run!!”)

Of course, the great risk of satire is that real life often catches up sooner than you’d expect. In fact, we’re now on the verge of a massive explosion in satellite weather data that will further revolutionize time spent checking what it’s doing outside. That dog-walking app might not be so far-fetched after all.

This week, the next generation in weather prediction was unveiled with the operational debut of Japan’s Himawari 8 geostationary meteorological satellite. It will be followed in the next two years by a pair of American weather satellites with similar capabilities. These new additions to Earth’s orbit can take much sharper and faster pictures of changing weather conditions, allowing for smooth movie-like feeds instead of those jumpy images of spinning cyclones we now suffer through. (Himawari 8 can map all of Japan in 2.5 minutes, compared to the half-hour required by its predecessor.) They will also be the first weather satellites to transmit in full colour. The difference for weather fans will be like going from Buster Keaton to Avengers: Age of Ultron in a flash.

Beyond providing more attractive weather footage, these next-generation weather satellites can track 16 different types of information; existing satellites cover only five bands of data. This means more accurate predictions for hurricanes, cyclones and typhoons, better monitoring of actual and potential forest fires, more detailed tracking of global pollution, fog, dust, lightning and volcanoes, as well as greater precision for all those routine weather tasks, such as figuring out if it’s going to rain on your kid’s baseball tournament.

The new satellites mark a turning point in weather knowledge that will provide a surprisingly broad array of benefits, from better GPS signals for drivers to crucial new information for farmers and boaters. During the test phase of the American satellite system, it was possible to alert Chicago’s O’Hare airport of an approaching fog patch, something that is currently very difficult to predict. This allowed the airport to avoid last-minute diversions and cancellations. The fuel savings generated by this one incident were estimated at US$600,000; future annual savings for the American airline industry could total US$170 million. Of course, the value of preventing a single catastrophic air crash due to volcanic ash or other environmental turbulence would be inestimable.

Because Canada overlaps much of the American satellites’ planned range, most of us also stand to benefit from this looming weather-info revolution. Unfortunately, the northern half of most provinces, and the entire Arctic region, are out of range of their fixed orbits. The Canadian Space Agency’s Polar Communications and Weather Mission is meant to patch this gap by launching a similarly advanced satellite focused on the top of the world, although this project is many years from fruition.

While the Internet and deep-space exploration get all the 21st-century scientific glory, we should properly acknowledge how far we’ve come in predicting the weather—and how much we’ve come to rely upon it. Weather forecasts were once the stuff of achy knees and barometer readings. Today, they’re technological marvels that offer many real, if often overlooked, benefits for society at large, as well as in our own personal lives, from making weekend plans to keeping us safer when we travel.

“Some are weather-wise,” Benjamin Franklin once wrote in his Poor Richard’s Almanack, “some are otherwise.” Soon we will all be much weather-wiser than before.