Insurance deals for drivers who allow their cars to be tracked

Bonus: You can spy on your kids and spouse 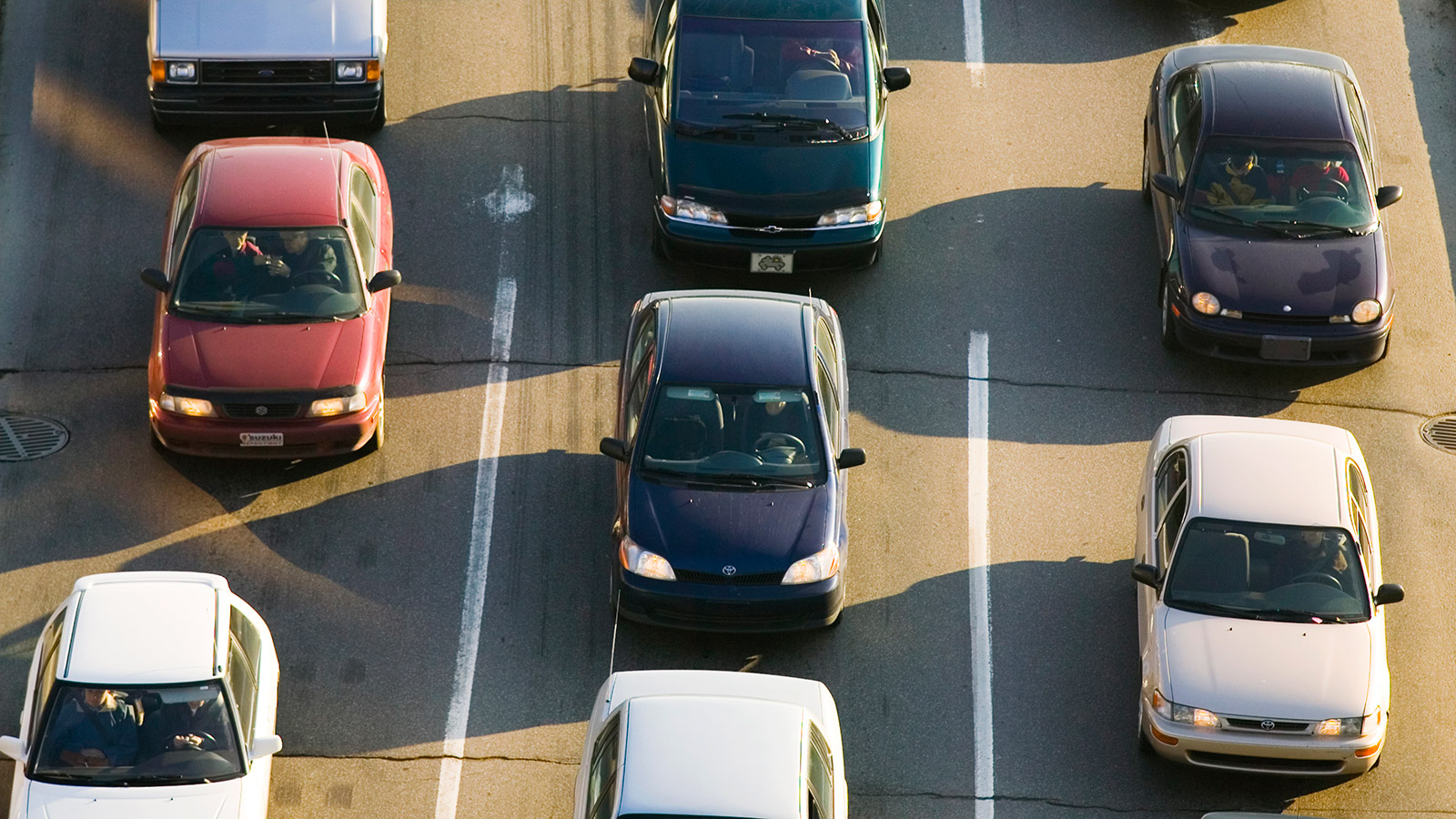 Beneath the steering wheels of more than 50,000 cars in Canada are small boxes the size of a mobile phone that let insurance companies monitor when, where and how people drive. The pitch made by insurers for usage-based insurance (UBI) programs is certainly enticing: By installing the device, drivers can save up to 25 per cent on their insurance bills. Experts say it may also make for safer roads if people drive more conscientiously, knowing it could save them money. But, as with almost any new technological feature these days, the trade-off comes at the cost of privacy—Big Brother is the new backseat driver.

UBI is new to Canada, but has existed in some U.S. states and in Europe for several years. It’s been slow to catch on here, partly due to concerns by customers that insurers will use driving data to justify jacking up premiums. The handful of companies currently offering the service insist that won’t happen, that the offering is simply meant to attract safe drivers lured by the potential discount. Yet it’s also clear that, for many drivers, privacy concerns have kept the service at bay. In a recent survey of Canadian drivers by consulting firm Towers Watson, nearly 40 per cent of respondents said their main concern with UBI was, “I don’t like anyone monitoring and recording where I drive.”

Though we’re apparently keen on tracking others, notably, our loved ones. Almost half of the respondents to the survey were interested in the feature of geo-fencing, which uses GPS to alert the user if her car goes outside set limits. “If your vehicle leaves that boundary, you’ll be sent a text message or an email: ‘Hey, your car is outside that range,’ ” says Len Llaguno, a senior consultant with Towers Watson. That means parents can get alerts if their teenagers are borrowing the family car to visit a friend without permission. While only 13 per cent of licensed drivers in Canada are aged 16-24, this age group represents 24 per cent of road fatalities, and proponents of UBI say it will help ensure new drivers are safe on the road.

“If that’s because daddy is watching the way you drive in a limited way, I think that’s a good thing,” says Joe Daly, a spokesperson for Desjardins Insurance. “I know some people will say you’re spying on your kids, but this is one area where I think you want to spy on your kids, because people get hurt and it destroys lives.” The same line of thinking applies, the companies say, to someone installing the device in an elderly parent’s car to make sure his driving skills haven’t deteriorated.

It’s one thing to monitor the kids or elderly parents, but the data gathered by UBI devices can also answer—for better, but probably for worse—that age-old debate between couples: who is the better driver. From a home computer, a user can inspect her vehicle’s recent driving history, tracking things such as someone suddenly hitting the brakes or accelerating rapidly, two characteristics that insurers say are predictive of poor driving.

UBI also offers the potential to bring CIA-style surveillance to domestic disputes. “You could have a spouse who signs up the vehicle, with or without the other spouse’s knowledge, and you can see exactly where he or she has driven,” says Leonard Sharman, a senior media adviser at the Co-operators, who admits that’s not part of the pitch to potential customers. In effect, the little black box could reveal if there’s someone in your partner’s little black book.

Whether that should be considered a violation of privacy is something of a grey area. Certainly, there is no regulation of such things. “We’re leaving it to the policy-holder who’s entering into the contract to ensure that he or she is disclosing things appropriately [to other drivers using the vehicle],” says Darlene Hall, the director of the automobile insurance services branch with the Financial Services Commission of Ontario.

Critics of usage-based insurance object to the fundamental premise underlying the service. While constant sudden braking and acceleration are predictors of poor driving, John Lawford, executive director of the Public Interest Advocacy Centre, argues that doesn’t necessarily mean those drivers will cause accidents. “It’s a bit of Minority Report,” he says, referencing the futuristic movie starring Tom Cruise, in which police arrest criminals before they commit their crimes. “Are you judged, when you may never have an accident?”

Yet, for all these concerns, more and more drivers are likely to be drawn to UBI programs. There’s the potential for features to be added to make it easy to locate stolen vehicles, or for devices to send out alerts when a car needs repairs. Meanwhile, for good drivers, the discounted premiums will beckon. “We’ll get to the point where we have such a good understanding of how you’re driving—the good and bad things that you’re doing—that we’ll be able to give you feedback and coach you to become a better driver, which, in turn, reduces insurance losses and makes the road safer,” Llaguno says. “That’s the holy grail of where we’re going.”