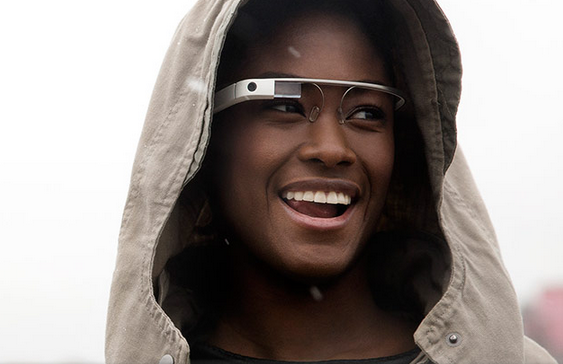 Today Google turned the heat up on a long simmering project. Google Glass, the possibly game-changing, definitely dorky wearable computer, is looking just about ready for prime-time. Google has begun engaging developers, who have been sworn to secrecy, in hack-a-thons to pump out Glass apps.

Yes, it’s another Apple-esque inspirational tear-jerking montage. But what does it actually tell us about the device and its uses?

Critics are already asking what the big deal is with Google Glass. What can it do that smartphones can’t? I don’t share this cynicism. If Google Glass does nothing but put a smartphones’ functionality into our sightlines, it will be an ergonomic triumph. I’d like to think that if good design can do nothing else, it can liberate us from staring at our palms every two minutes.

Google has yet to set a release date for Glass, but if you tell them why you’re super special and really, really deserve to get one first, they just might let you and 7,999 other lucky souls buy one soon for $1,500. Applications are being taken here.