Oops! You're not a child pornographer after all.

Righteousness is one thing, competence a whole other. 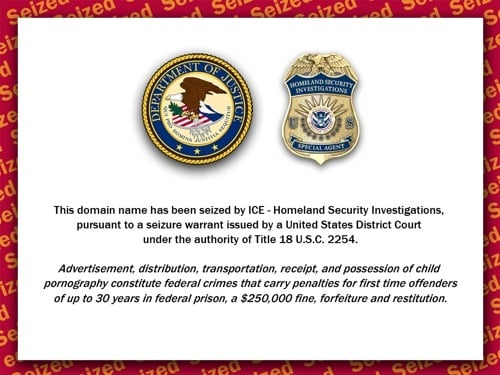 While many innocents can have their lives and reputations ruined by over-zealous law enforcement, actual for-profit child pornographers have had plenty of success evading authorities and Internet filters. The FBI Law Enforcement Bulletin reports that savvy criminals use a combination of proxy servers, encryption, and foreign computer servers to place themselves out of the reach of the law. Facing a tangle of technological and bureaucratic hurdles (extradition, etc.) police often skip the big bad guys and focus on low-hanging fruit (link).