Why aren't we doing the same? 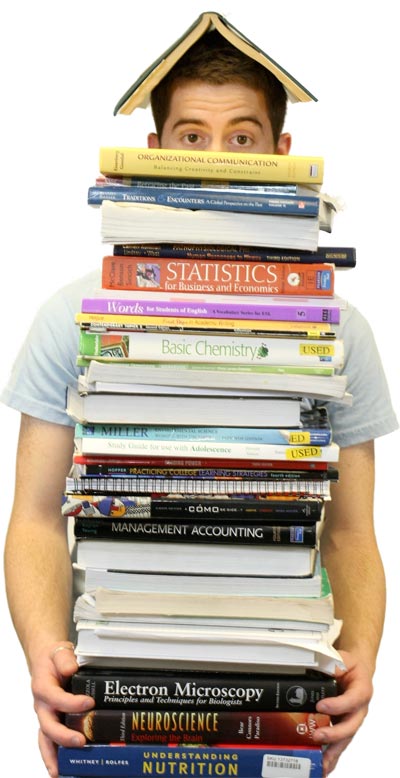 South Korea will be the first. By 2015, they have promised, their entire school system will be paperless. The country is spending $2 billion on creating cloud accessible, perennially updatable digital textbooks.

The U.S. is putting the same amount into their own electronic textbook program. Obama called textbooks a “huge racket” and a “big scam” while campaigning, decrying the common practice of college profs putting their own works on the curriculum, essentially forcing students to pay them personal royalties on top of tuition. Now, the Departments of Labour and Education is investing heavily in “Open Access” ebooks for post-secondary programs. The $2 billion will pay for the creation of the texts, which will then be free for all, and, one assumes, open for Wikipedia-style updates and edits. Other U.S. efforts, like the California Open Source Textbook Project, will push the initiative along for K-12 schools.

Ebooks can be a tough sell for cash-strapped schools lacking the hardware to read them. But add Open Access/Open Source to the equation, and the long-term savings usually outweigh the costs (here’s an app that lets educational buyers calculate exactly what they stand to save). Clunky hardcover textbooks, constantly in need of repair or replacement, with built-in obsolescence, are a major expense for schools. As soon as decent, curriculum-connected free versions are online, they can be used anywhere. Once forward-thinking Canadian classes take the plunge, it’s unlikely they’ll ever go back. (An obvious bonus is that unlike adults, kids prefer to read off of screens.)

But there’s a danger with letting other countries shell out for open ebook production and then swooping in to reap the benefits.  As Michael Geist has pointed out, this will leave Canadian content out in the cold.  Will our schools shun these open alternatives for lack of Canadian content, or will our publishers supplement the American texts with Canadian e-addendums?

Or, let me crazily suggest, might Canada actually get ahead of the ball, producing our own open textbooks that might be used in other countries? It’s not like our schools don’t have an incentive to break their dependance on the existing textbook racket—they’re about to cut a cheque of $60 million or so to Access Copyright for licensing violations of existing educational materials.