The challenge of finding friends online

In an online matchmaking world obsessed with sex, how do you simply find a friend? 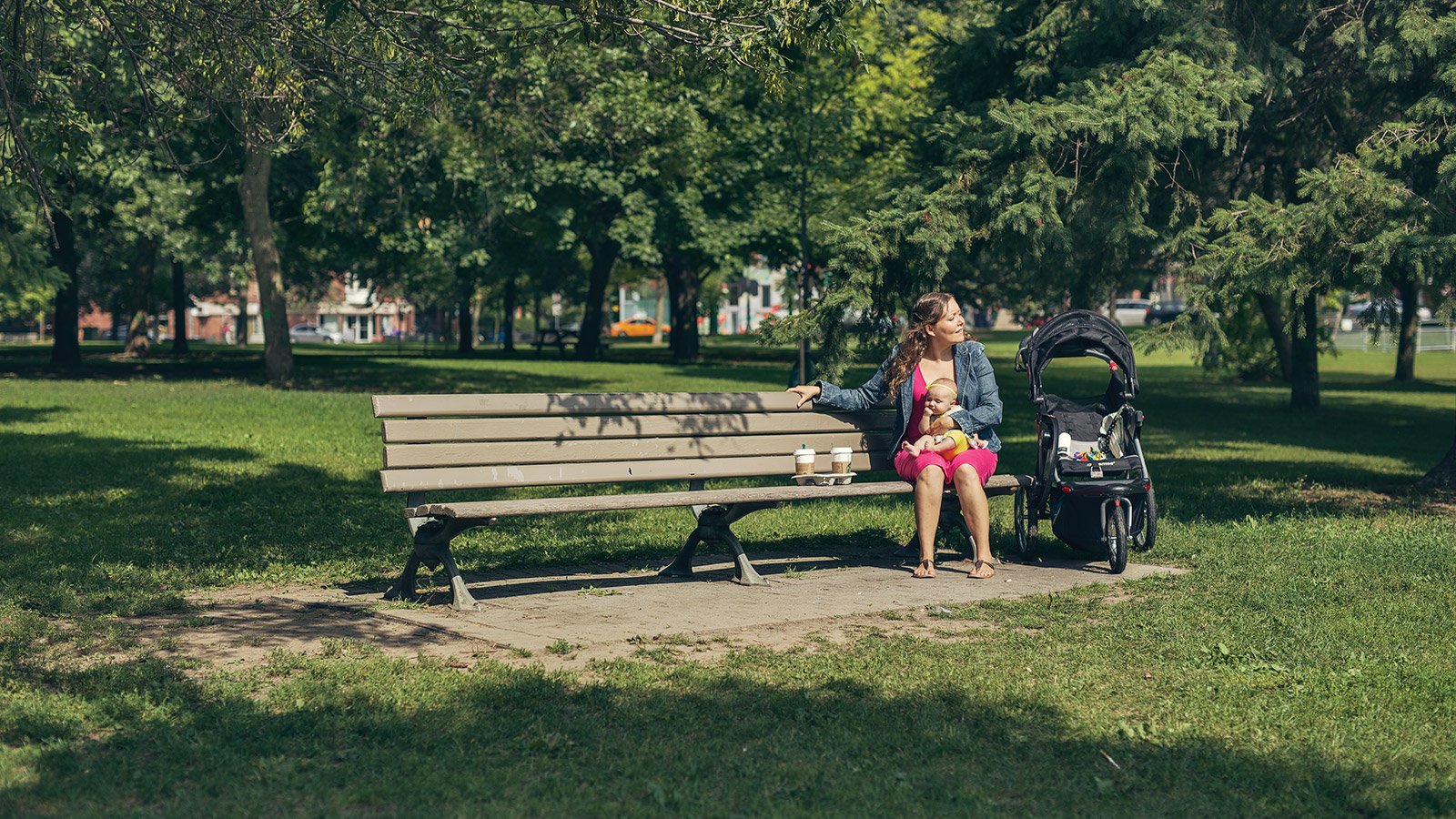 When Christa Terry, a Boston-area mom and entrepreneur, gave birth to her first child, she found herself isolated from the outside world. Her new baby—a little girl—was premature, which made outings not only complicated, but potentially fatal. “I couldn’t take my daughter into a group setting because of flu and RSV risks,” says Terry. (RSV, respiratory syncytial virus, is a common illness among infants and young children.) “She was born in the winter, which shut us out from a lot of things.”

This involuntary hibernation of sorts gave Terry and two of her close friends (one of whom has a son with severe allergies) an idea: If their social lives couldn’t accommodate their unique problems, why not add someone new to the mix? Soon they founded Mom Meet Mom, a social networking site for mothers looking to befriend other moms nearby, whose circumstances complemented their own. The site, which looks and operates in many ways like a dating site—users answer detailed personal questions and upload photos—has grown to almost 30,000 members in the United States since its launch in 2012.

Inundated with emails from Canadian mothers, Terry and co-founders Meg Gerritson and Julia High decided to expand the U.S.-only site into Canada this summer. Gracie McEwin, a 38-year-old mom in Stratford, Ont., who was one of the first to test the service, says she’s made two new friends on the site. McEwin has two teenagers, aged 14 and 16. “I wish this was around when my kids were little,” she says. “It would have been a godsend, considering, at the time, most of my friends were not ready to have kids.”

Despite its name, Terry says, “Mom Meet Mom helps women find people who have a lot more in common with each other than just having kids.” The website’s advanced search abilities allow users to search for mothers whose personal interests mirror their own. If you have a kid with a peanut allergy, the site can match you with local mothers of kids with similar ailments who, like you, also happen to enjoy dressage and Orange is the New Black.

That’s what makes Mom Meet Mom unique. More than a parenting site, it’s a comprehensive friend-finding site, an anomaly in an online matchmaking world obsessed almost exclusively with sex and romance. The irony, however, is that while the stigma attached to online dating has all but disappeared (according to a recent eHarmony study, 35 per cent of American couples who married between 2005 and 2012 met on the Internet), the stigma of making friends online remains.

Terry admits this is a challenge. “Some people see online friendships as suspect,” she says, “like you can’t have as deep a connection with somebody you met online, or there must be things about them you don’t know.” For some reason, the idea that a stranger is interested in you platonically seems to be creepier than the possibility that he or she would like to jump your bones.

“I think people are more comfortable about taking risks for love,” says Amanda Blain, creator of the friend-finding website Girlfriend Social. Blain launched Girlfriend Social, the biggest female-only friendship site in the world in 2009, shortly after she moved from Ottawa to Toronto and discovered that making good friends as an adult, in a strange city, was harder than she expected. “Friendship is supposed to be something that happens naturally,” she says. “The idea that you have trouble making friends is still not something people discuss socially.”

Perhaps because finding a partner is perceived to be more difficult than ﬁnding friends—not to mention biologically prudent—we’re more inclined to embrace contrived situations such as blind dates, speed dating and online dating, all in the pursuit of love.