Why do we love Internet doomsday stories? 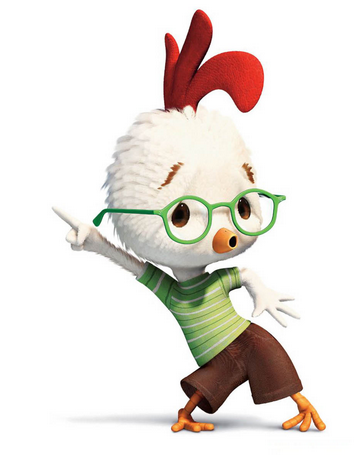 That’s how a DDos attack was described by many in the press, earlier this week.   Today they’re wiping egg of their faces as the Internet chugs along just fine, with few having noticed even the slightest slowdown in their online connections.

I’m not saying that nothing happened.  There was a conflict between spam fighters and spam hosters, and it did result in a big Denial of Service attack. But a Dutch DDoS attack is similar to an Italian traffic jam: something of little relevance to Canadians.

What is it about these tech doomsday stories that we find so irresistible?  From the Y2K bug to the Conficker worm to the DNSChanger malware, the mainstream media has been blowing tech threats out of proportion and getting things wrong for years.  But no amount of embarrassment results in greater scrutiny or savvy.  It’s like Geraldo at Al Capone’s vault, over and over again.

Reporters, supposedly skeptical by trade, are ever-ready to parrot dire press releases from security and anti-virus firms who make money by keeping people paranoid about their computers (the “almost broke the Internet” line, for example, which the Toronto Sun ran in their headline, came from the company blog of CloudFlare, who specialize in fighting DDoS attacks).

So what’s with our blind spot?

Here’s one theory: it’s a wish fulfillment fantasy.  I know lots of folks in legacy news organizations who have fuzzy dreams of the Internet suddenly melting.  Maybe that’s why they jump with joy at reports suggesting that their fantasies are coming true!

Or perhaps it’s simply revealing of a major deficiency in tech reporting.  If your beat is the Internet’s infrastructure, how do you cover it? You’re at the mercy of data from security specialists working for private firms.

Whatever the cause, two things are certain: the real virus here is the contagious,  hysterical tech headline, and the real attack is on the credibility of us technology journalists.