Will we use drones as flying taxicabs? Canadians weigh in.

The future of drones in Canada, according to surveys 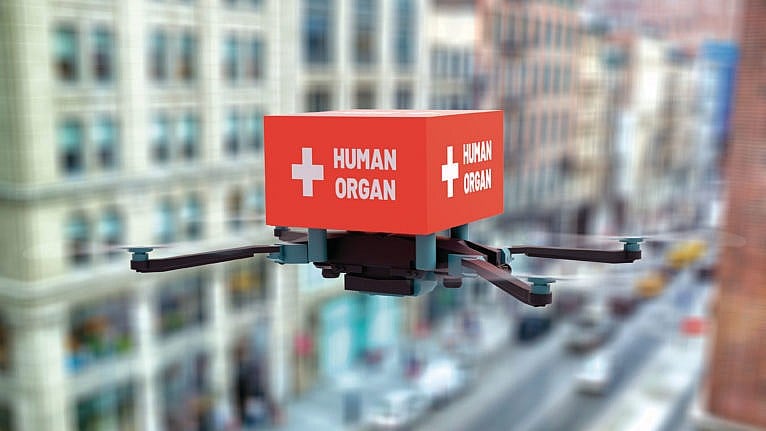 Ottawa, we have a problem

Given a rising trend of “drone incidents” since 2014, Transport Canada commissioned a poll on drone use (cost: $61,167.78). It found that 13 per cent of Canadians use drones either for fun or work. Fifty-one per cent admitted to not knowing Transport Canada’s drone rules. Yes, those exist. 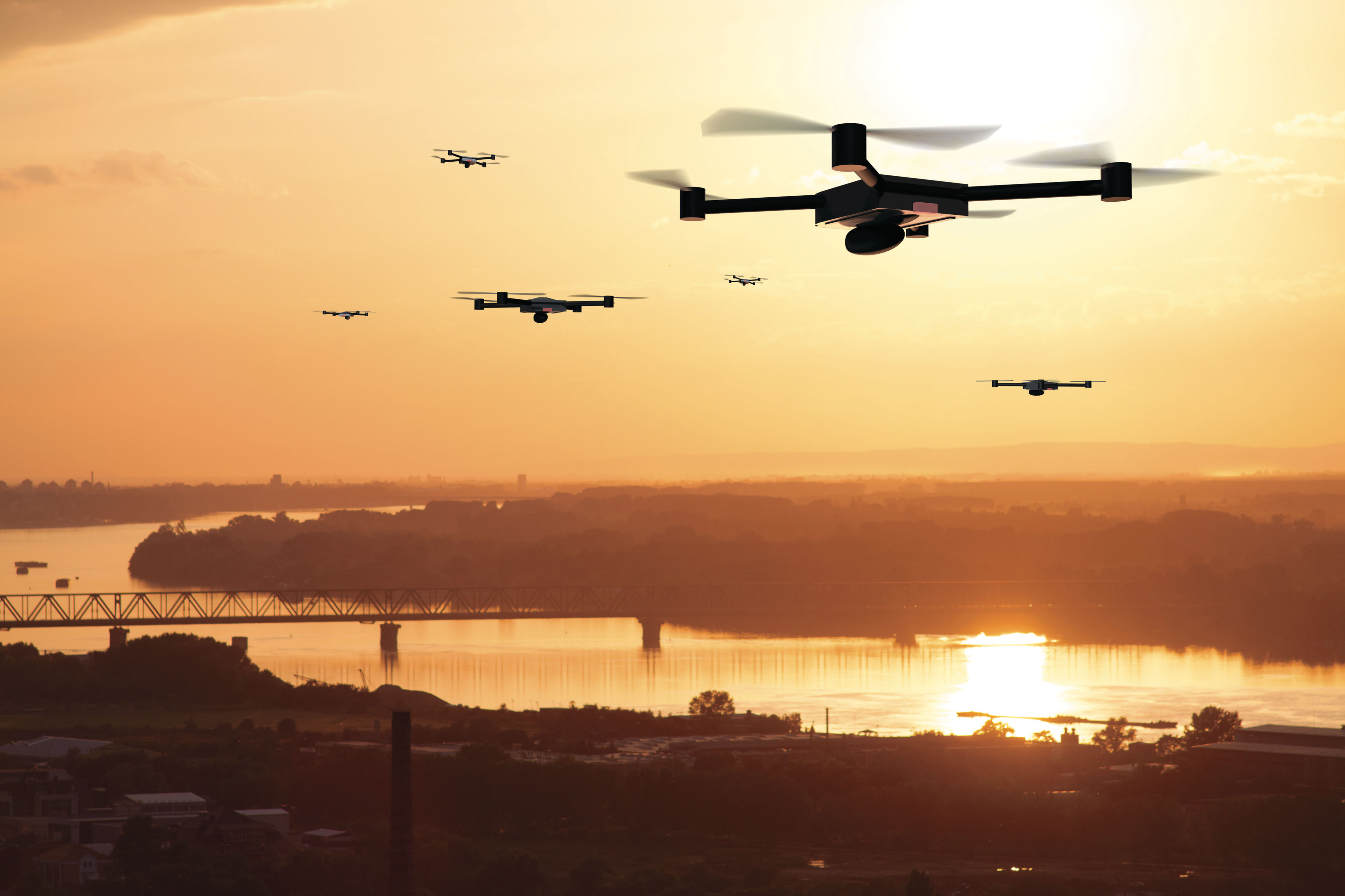 The government also decided it was worthwhile to ask the general public about the future uses of drones. It found a level of comfort with drones being used for things like search and rescue operations, and monitoring and protecting wildlife. 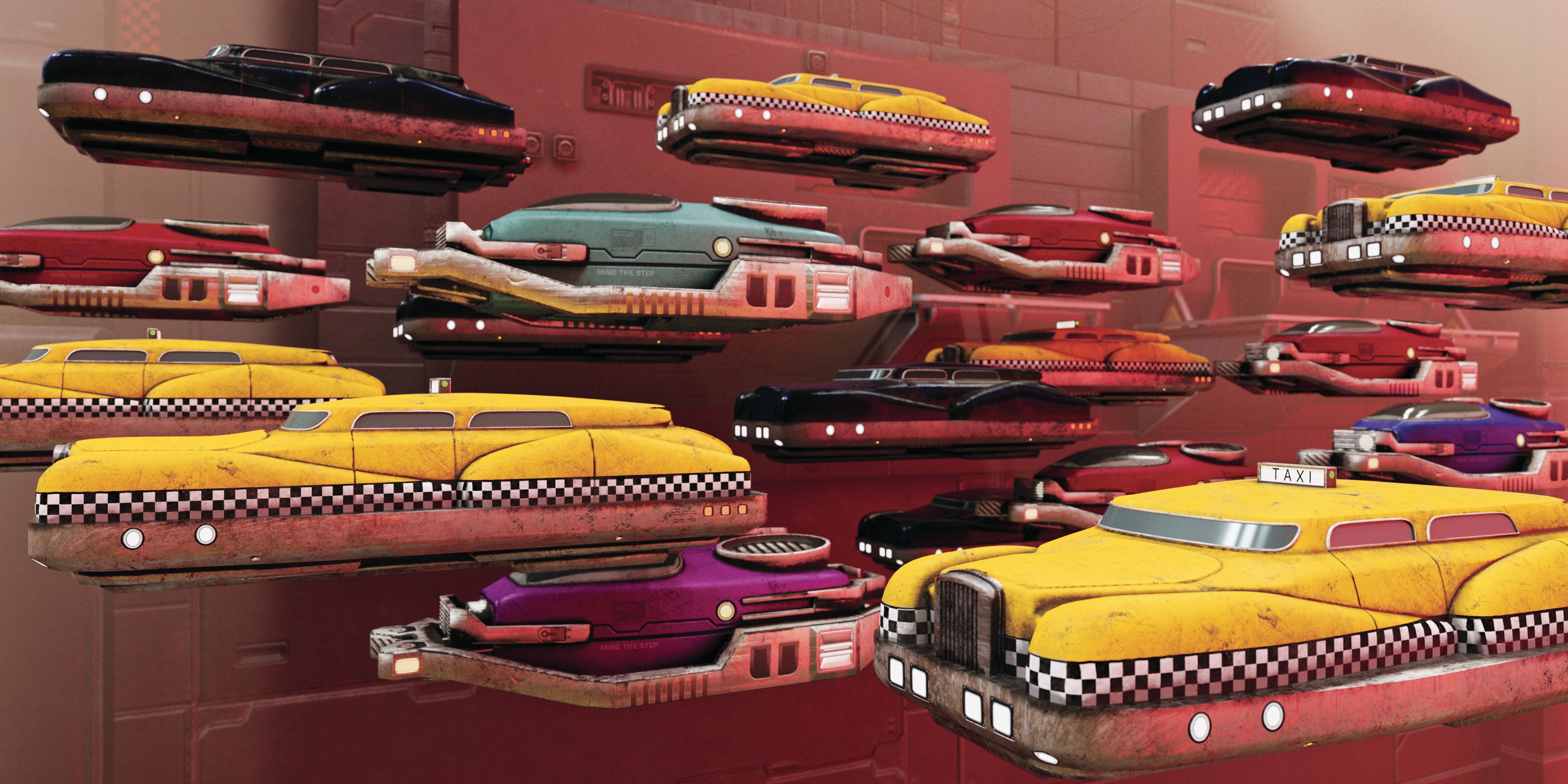 But Canadians start to get nervous on the subject of drones used as “flying taxicabs,” which respondents report “sounds like an accident waiting to happen.” One concern: “Some also feel they would always be worried about a person or a drone falling on them while walking on the streets.”