A mustard or ketchup bottle, a pitchfork and other patented ideas 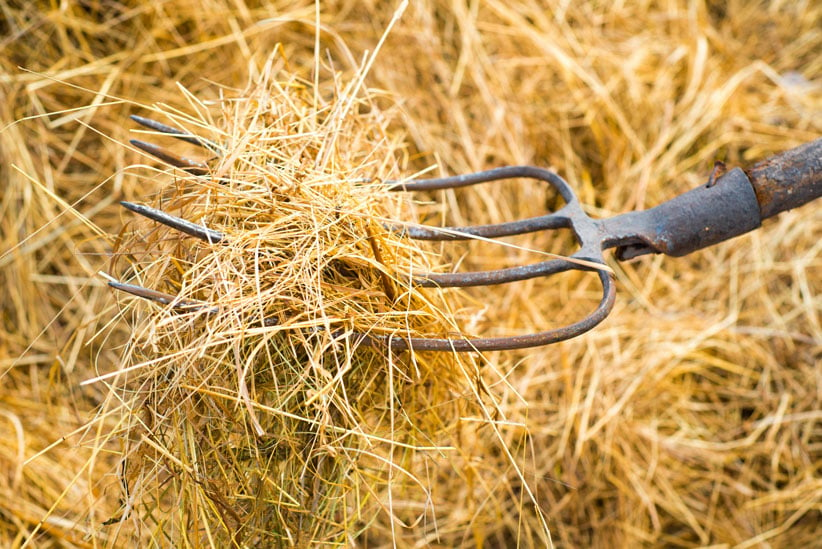 After Canada’s Patent Act of 1868 became law, the federal government logically started with patent number 1. Of the first 10, six were issued on Aug. 18, 1869; the rest were processed the next day.

1. A machine for measuring liquids

2. A composition for the destruction of the Canada thistle

3. A machine for preventing boiler explosions

4. A machine for grappling, fastening upon and drawing or moving weights

5. The art of distilling whisky

6. A mustard or ketchup bottle

7. A method of making soap

8. An improvement on a machine for bolting and fastening together two or more portions of machinery

9. A potato and apple parer

FILED UNDER: blog of lists patents