Why can’t Canada win another Nobel Prize in medicine?

One thing is certain: The absence of Nobel attention is not for lack of Canadian advances in the life sciences 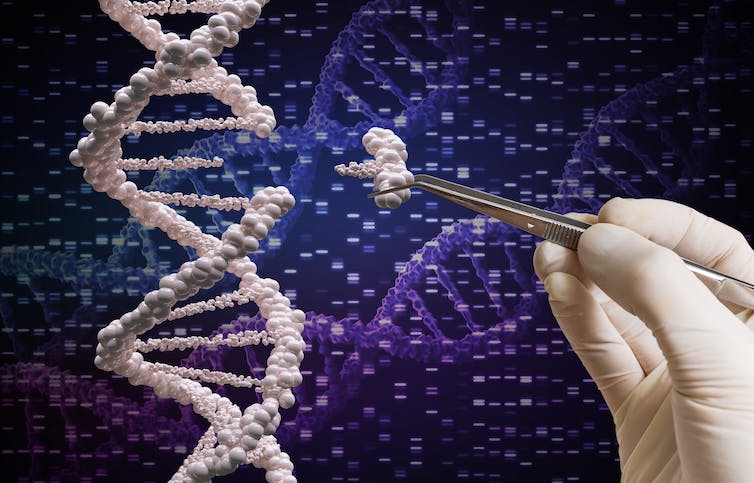 Only one Canadian researcher has ever received the Nobel Prize for medicine, for the discovery of insulin in 1923. And yet Canadians have been essential to developments in stem cell research, gene sequencing and treatments for cancer and brain trauma. (Shutterstock)

In 1923, the first and only Nobel Prize in medicine for a Canadian discovery was awarded to Frederick Banting for the discovery of insulin.

The isolation and purification of insulin, and its first injection into humans, has likely saved tens of millions of lives. Nearly 100 years later, insulin injections remain the standard treatment for Type 1 diabetes since no proven alternative exists.

Yet Canada has received no further recognition in the form of the Nobel Prize in medicine, lagging far behind our G7 partners in this respect.

Why has this recognition eluded us? Perhaps it’s because of a lack of public awareness and support in Canada for fundamental research in the life sciences.

One thing is certain: The absence of Nobel attention is not for lack of Canadian advances in the life sciences.

I am a cell biologist, fortunate to have worked alongside Nobel Laureates in the United States and the United Kingdom. As 2017 draws to a close, I would like to take you through some of the astonishing Canadian breakthroughs since 1923 that have transformed our world for the better.

How to mutate genes

The foundation for discovering how to mutate genes is based on the work of a self-taught microbiologist, Félix d’Hérelle, who claimed birth in Montreal and won the prestigious Leeuwenhoek Medal in 1926 (Louis Pasteur was a prior winner).

He discovered, in 1917, that certain viruses he called “bacteriophages” lived by infecting bacteria.

A scientist at the University of British Columbia, Michael Smith, used bacteriophages to discover how to mutate genes. This technology led to many applications — from cancer research to commonly used detergents that contain enzymes to remove laundry stains. A Nobel Prize in chemistry was awarded to Smith in 1993.

Today, the largest collection of bacteriophages, named after its discoverer, d’Hérelle, is housed at Laval University outside Quebec City.

This is well known today as the CRISPR/CAS9 machinery used to mutate and manipulate genes.

In 1953, Charles Leblond, a McGill-based scientist, proposed the stem cell renewal theory, having discovered the asymmetry of cell division that occurs when stem cells differentiate into adult cells.

The key observation that stem cells divide to generate a new stem cell, and one that then undergoes further division to generate adult cells, explained how adult organs could undergo their maintenance and renewal.

In 1963, Toronto scientists James Till and Ernest McCulloch independently discovered the basis of bone marrow transplantation with their demonstration that all cells in the bone marrow (red blood cells, platelets and white blood cells) came from a common stem cell.

The discovery changed biomedical research, since virtually any disease caused by mutations in any gene could now be discovered.

This made an overwhelming case to elucidate the exact string of constituents in DNA strands that make up the DNA code in our chromosomes, and thereby define the 20,000 genes in the human genome. This was initiated through The Human Genome Project, led by two labs in the U.S. and one in the U.K. Canada did not participate in the project.

In 1958 at the University of Western Ontario, a scientist named Robert Noble extracted, from the Madagascar periwinkle plant, the first compound to prevent chromosomes from separating during cell division and thereby prevent cancer cells from proliferating.

A pharmaceutical company in the United States commercialized this drug, known as vinblastine, prolonging the lives of thousands of cancer patients. 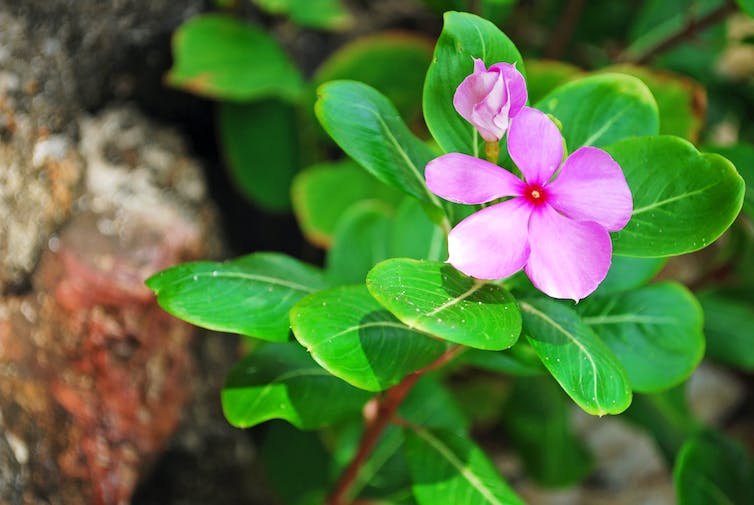 Patients who take such plant-derived drugs, however, eventually become resistant.

It was in Toronto that scientist Victor Ling discovered a protein made by a gene in humans that renders patients resistant to such chemotherapy. This discovery established a new field of drug resistance that again has led to enormous health benefits worldwide.

How cells communicate in cancer is also a Toronto discovery. Using viruses known to cause cancer in chickens, Toronto-based scientist Tony Pawson discovered in 1986 a hidden code within proteins that cancer cells use to increase their runaway proliferation.

This discovery has led to new cancer drugs that have already benefited thousands of patients.

Early detection of cancer in blood samples enables early, and often successful, treatment of cancer. The first such marker for cancer approved by the U.S. Food and Drug Administration was for a protein discovered by McGill scientist Phil Gold in 1965. Today, this is the single most used test globally to detect cancer.

With the United States hoping to launch a “moonshot” to cure cancer in our lifetime, one idea gaining popularity is to use our own immune systems to fight off cancer based on the discovery by Toronto scientist Tak Mak. Through molecular biology, a receptor on immune cells of our body was discovered that is at the centre of therapies that utilize our own immune system to fight cancer.

While studying fundamental mechanisms that initiate when and where proteins are made in different cells in our body, McGill scientist Nahum Sonenberg discovered how this process can result in the uncontrolled growth of cancer cells. Today, cancer drugs are targeted at this newly discovered mechanism to alleviate cancer in patients.

Sonenberg also discovered an “initiation factor” for making proteins in cancer cells and was astonished to find that mutations in this same factor could lead to autism spectrum disorder in children.

Next, intrigued by this link to the brain, Sonenberg discovered, totally unexpectedly, that other “initiation factors” could control memory by the same process that initiates when, how much and which protein is made in the brain. In collaboration with a scientist in California, they discovered a drug that readily crosses the blood-brain barrier and improves memory in animal models and even after brain trauma in animals.

With respect to neurological discoveries, two scientists, Wilder Penfield and Brenda Milner, pioneered the study of the human brain in living patients at the famed Montreal Neurological institute.

Milner, the founder of neuropsychology, discovered the networks in the brain responsible for memory and cognition. Another Montreal scientist, Albert Aguayo was the first to discover that nerve fibres in the spinal cord could regenerate even after trauma and injury.

With such outstanding candidates for recognition, why has a Nobel in medicine eluded Canada since the one and only award to Frederick Banting in 1923? Nominations have been prolific for all of the above discoveries.

Raising public awareness may be an avenue that scientists, their host universities, research institutes and even funding agencies should consider.

Since it is one of the few avenues available to us, perhaps an effort to stoke genuine public interest may help us nab a Nobel Prize in medicine before the 100-year mark of 2023.