Why Meghan Markle’s birthday is special for Queen Elizabeth II

The Duchess of Sussex’s big day will be first as a royal—and notably, it lands on the same day as the Queen's beloved late mother's birthday 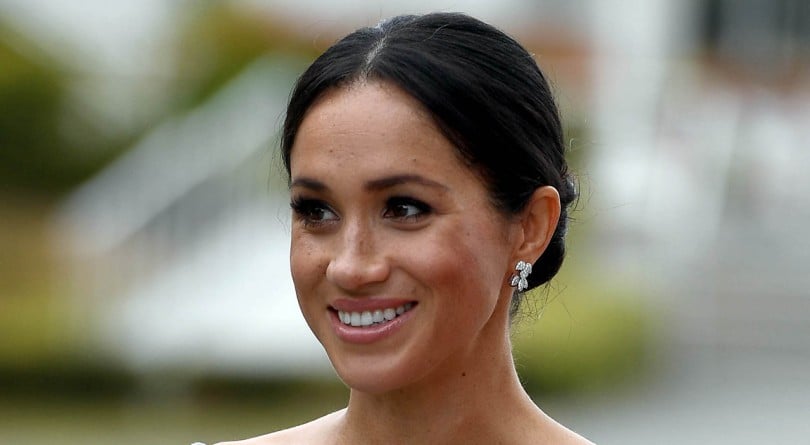 Meghan Markle will celebrate her first birthday as a member of the Royal Family on Aug. 4, but it’s not just the newly minted Duchess of Sussex’s big day — the day is particularly special for the Queen, too, as it’s also her late mother’s date of birth.

The Queen Mother, born Elizabeth Bowes Lyon, would be celebrating her 118th birthday this year; she passed away at Royal Lodge in Windsor back in 2002 at the age of 101. Her loving daughter was by her bedside when she succumbed to a chest infection, dying peacefully in her sleep. The Queen had a very close relationship with her mother, with whom she shared a love of horse racing, so this weekend is sure to be bittersweet.

The Queen Consort to King George VI was known for participating in many public engagements and dedicating herself to the service of her country. Having been born into British nobility, she married then Prince Albert, the second son of King George V and Queen Mary, in 1923. The couple welcomed Princess Elizabeth in 1926 and Princess Margaret in 1930 before the prince became monarch unexpectedly in 1937 when his brother, Edward VIII, gave up the throne in order to marry divorcée Wallis Simpson.

Meghan, who has surely heard many stories about the Queen’s late mother, will have a very different birthday this year than last. She turned 36 while on an African safari with her now-husband, Prince Harry, but this year they’re expected to attend a very special event. The couple is likely to be joined by the Duke and Duchess of Cambridge as they make an appearance at their friend Charlie van Straubenzee wedding to Daisy Jenks on Saturday. It should be a lovely day of celebrations for the foursome and an opportunity for Meghan to spend more quality time with her newest confidante, Duchess Kate.