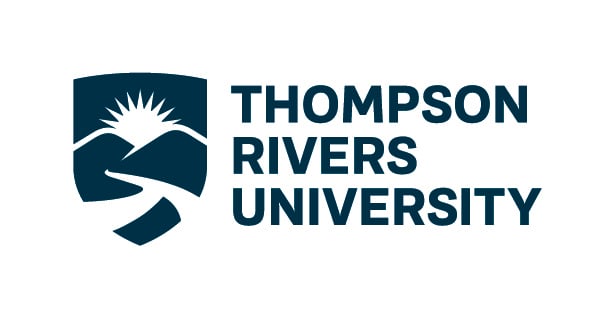 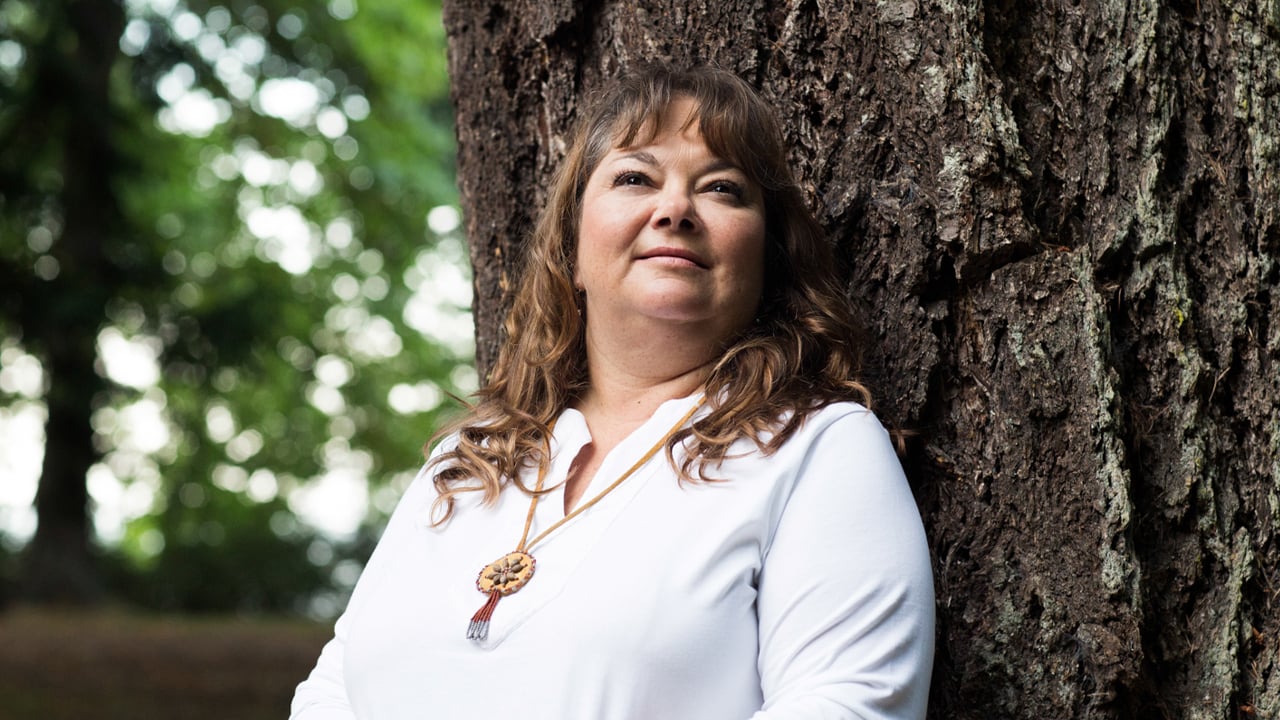 An award-winning author, consultant and speaker, Smith says her time as a student at TRU (then Cariboo College) laid the foundation for how she thinks about the world. “It was such a safe place to land,” she emphasizes. “The classes were smaller, our professors were very engaged, and they treated us with dignity.”

She learned about difficult issues like residential schools and AIDS in her first psychology class. “We could talk about hard things, and learned that they don’t have to be societal secrets. It was a door opener, and I began to learn about aspects of the world.”

The ability to speak openly stayed with Smith, who is Cree, Lakota and Scottish. “That’s been huge in my writing, speaking my truth,” she says. “What’s my role, my family’s and society’s role in moving forward and upholding humanity? TRU was the starting place for me to learn.”

Smith’s books, including her most recent novel, Tilly and the Crazy Eights (long-listed for Canada Reads 2021) share Indigenous experiences with themes of resilience, wisdom, hope and the teaching that love is medicine. “University opens up windows to the world. My writing reflects that first critical-thinking and perspective-taking I experienced at TRU.” 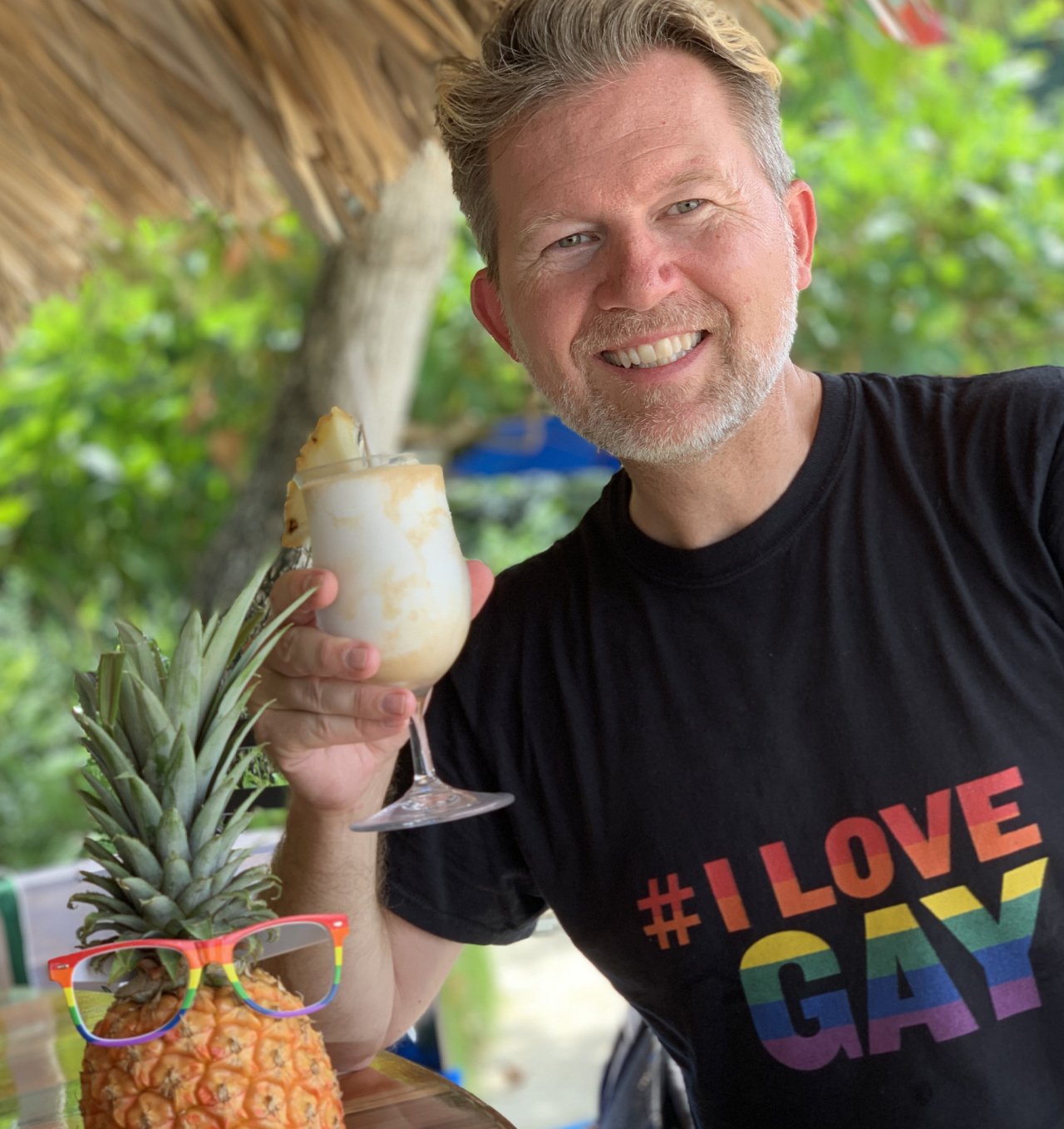 A TRU honorary Doctor of Laws and Distinguished Alumnus, Nelson has produced the award-winning annual Whistler Pride and Ski Festival (2006-2018), founded the Pride House at the 2010 Vancouver Olympic Winter Games and co-founded Mr. Gay World. TRU’s faculty provided Nelson, a tourism leader and LGBTQ activist, with the inspiration, motivation and confidence to succeed.

“When I reflect on what was special about my experience at TRU, it leads me back to the instructors and the accessibility of the deans,” he says. “Many of them would push us to be better and think outside of the norm—to really stretch outside of our comfort zones.”

In particular, Nelson was mentored by the former dean of tourism Philip Schettini. “He was truly an inspiration and was constantly challenging me to do more. He and his team really helped to shape me to be confident and hit each challenge with both feet.”

At TRU, Nelson felt empowered to “be bold and fearless. Fail spectacularly as this is where you learn in a safe environment.” His TRU network of fellow students and instructors became assets for him to draw on throughout his career. “TRU has helped me to stay the course even in the most turbulent storms and allowed me to rise up and be the successful person I am today.” 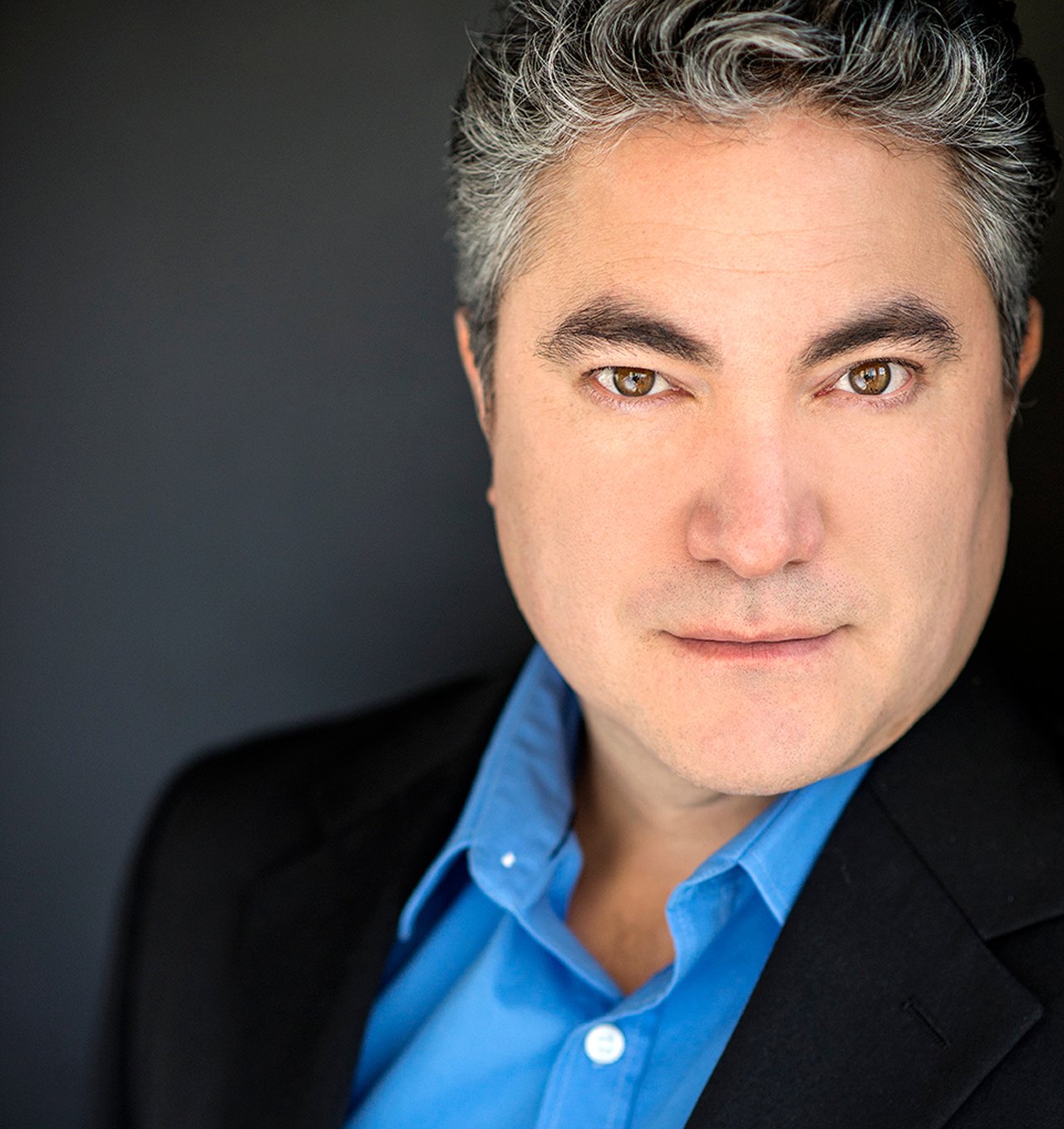 A TRU Distinguished Alumnus, Loring has made huge strides in Canadian arts and culture as a playwright, actor, instructor and mentor. A member of the Lytton First Nation and the Nlaka’pamux (Thompson) Nation, Loring has performed in numerous plays across Canada and is the artistic director of Indigenous Theatre at the National Arts Centre. His award-winning plays showcase Indigenous stories.

Loring’s time at TRU helped him discover what he was meant to do. “As a young Indigenous student arriving at TRU right out of high school, it took me a while to really figure out the career path I wanted to pursue. The smaller class sizes gave me a lot of access to my professors and that helped me to figure out what my interests were and how best to pursue them.”

In particular, it was through associate professor Ginny Ratsoy’s CanLit class that he first encountered Cree playwright Tomson Highway’s play, Dry Lips Oughta Move to Kapuskasing. “I was assigned a monologue from the play to memorize and present to the class. I stood up in front of that classroom and for a few short minutes I ‘dropped in’ and became the character. Then a miracle—my classmates applauded. In that instant, I was hooked.”

The following semester, Loring enrolled in an introduction to theatre course and landed a role in his first stage play. “It was a small role where I had only one line. But it was these humble beginnings at TRU that set me on course for a career and a passion that has carried and sustained me to this day.”

Loring continues to pay it forward through a fundraising campaign initiated by his Indigenous arts organization, Savage Society. He’s working with TRU to support students from Lytton to continue their education, following this summer’s devastating wildfire in that community.

To find out more about how you can find your TRU calling, visit tru.ca.